This week's question from the A.V. Club website: What one book would you most like to make the rest of the world read?

About the A.V. Club.
Posted by Retiring Guy at 8:14 AM No comments:

Liar Liar Your Email's On Fire 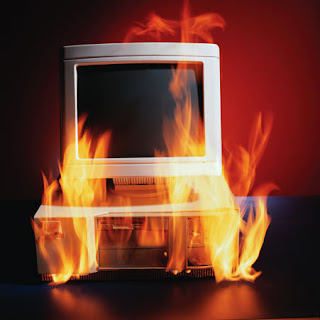 Excerpt:
Workers are significantly more likely to lie in e-mail messages than in traditional pen-and-paper communications, according to two new studies co-authored by Lehigh’s Liuba Belkin.

“There is a growing concern in the workplace over e-mail communications, and it comes down to trust,” says Belkin, an assistant professor of management in the College of Business and Economics. “You’re not afforded the luxury of seeing non-verbal and behavioral cues over e-mail. And in an organizational context, that leaves a lot of room for misinterpretation and, as we saw in our study, intentional deception.”

The results of the studies are reported in the paper, "Being Honest Online: The Finer Points of Lying in Online Ultimatum Bargaining." Belkin and her co-authors—Terri Kurtzberg of Rutgers University and Charles Naquin of DePaul University—presented their findings at the annual meeting of the Academy of Management held in August.

Posted by Retiring Guy at 2:46 PM No comments: 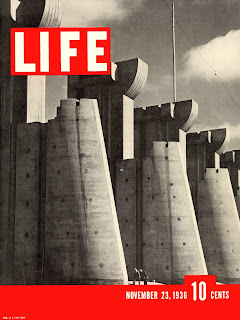 From thr.com (The Hollywood Reporter)

The executives at Time clearly believe in eternal Life.

The publishing giant said Tuesday that its venerable Life magazine will again be reincarnated, this time as Life.com.

Time has partnered with Getty Images to launch Life.com as a destination for thousands of new and classic photos in early 2009.

The new version of Life, perhaps best known for its iconic images of presidents, war and Hollywood icons from the 1950s and '60s, follows the 2007 closure of the most recent Sunday supplement version of the magazine.

Time is looking to leverage the power of the Web to be timely and deep. Life.com will publish 3,000 new images each day from across the globe while also housing archives of thousands of Life magazine photos from the '30s through the '90s.

Executives said that Life.com will look to leverage the growing prominence of image search on engines like Google to drive traffic to the site.

Life.com also will feature several consumer-friendly offerings of the Web 2.0 variety, including the ability to share photos with friends and create special interest photo collections. Users also will be able to purchase photo albums of user-generated albums on the site.

Trivia time:
1. Whose photograph is on the cover? (No fair peeking first.)
2. What structure fills up most of the photograph? (Answer)

Posted by Retiring Guy at 3:13 PM No comments:

....omission of cell phone users does make a different in polling. 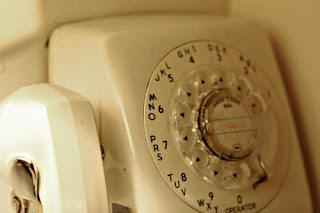 Pollsters: Living in a Rotary-Phone World?
Link to September 23 Pew Research Center post, "Cell Phones and the 2008 Vote: An Update".

Excerpts:
Current polling in the 2008 presidential election shows a very tight race between Democrat Barack Obama and Republican John McCain. In part because of the strong support Obama is attracting among younger voters, and as the number of Americans who are reachable only by cell phones rises, interest continues to grow in the question of whether public opinion polls that do not include cell phones are accurately measuring the relative levels of support for the two candidates.

Even though the omission of cell phones from election polls does not currently make a large difference in the substantive results, Pew's surveys this year suggest at least the possibility of a small bias in landline surveys.
Posted by Retiring Guy at 2:02 PM No comments:

There He Went Again

Posted by Retiring Guy at 1:42 PM No comments: 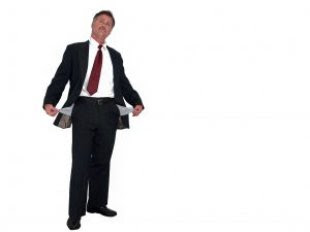 Blood-pressure-rising excerpt:
But Wall Street, its lobbyists and trade groups are waging a feverish lobbying campaign to try to fight compensation curbs. Pay restrictions, they say, would sap incentives to hard work and innovation, and hurt the financial sector and the American economy.

So then, this current pain we're feeling is the result of Wall Street's hard work and innovation? I'd sure hate to see what would have happened on an off day!
Posted by Retiring Guy at 5:59 AM No comments: 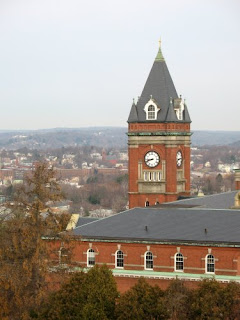 Survey says: 10 percent of admissions officers from prestigious schools said they had peeked at sites like Facebook and MySpace to evaluate college-bound seniors. Of those using the profiles, 38 percent said it had a "negative impact" on the applicant, according to Kaplan Inc., the education services company that polled the officers.
Posted by Retiring Guy at 8:01 AM No comments:

[Thanks to Rhonda for sharing!] 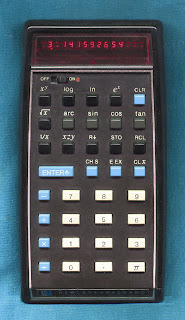 The Original HP-35
Damon Darlin responds to "Is Google Making Us Stupid?" in the September 21 New York Times. ("Technology Doesn’t Dumb Us Down. It Frees Our Minds.")

Excerpt:
It is hard to think of a technology that wasn’t feared when it was introduced. In his Atlantic article, Mr. Carr says that Socrates feared the impact that writing would have on man’s ability to think. The advent of the printing press summoned similar fears. It wouldn’t be the last time.

When Hewlett-Packard invented the HP-35, the first hand-held scientific calculator, in 1972, the device was banned from some engineering classrooms. Professors feared that engineers would use it as a crutch, that they would no longer understand the relationships that either penciled calculations or a slide rule somehow provided for proficient scientific thought.

But the HP-35 hardly stultified engineering skills. Instead, in the last 36 years those engineers have brought us iPods, cellphones, high-definition TV and, yes, Google and Twitter. It freed engineers from wasting time on mundane tasks so they could spend more time creating. 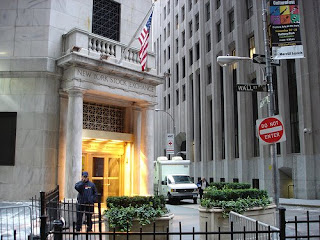 I read the following in the New York Times this morning.

Even as policy makers worked on details of a $700 billion bailout of the financial industry, Wall Street began looking for ways to profit from it.

Financial firms were lobbying to have all manner of troubled investments covered, not just those related to mortgages.

At the same time, investment firms were jockeying to oversee all the assets that Treasury plans to take off the books of financial institutions, a role that could earn them hundreds of millions of dollars a year in fees.

PLEASE DON'T RUSH TO APPROVE THIS BAILOUT PLAN. Here is a case where the voice of the people needs to be heard above all else -- particularly the titans of excess privilege.

Now it's your turn.
The last thing we need is yet another train wreck.
Posted by Retiring Guy at 2:32 PM No comments: 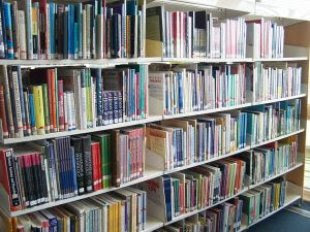 Link to September 21 Southtown Star (south suburban Chicago) article, "Dewey overdue for a makeover, librarians say."
Excerpt:
At 6 a.m. on a Sunday morning, when most library patrons are pulling the covers over their heads, refusing to acknowledge the rising sun, two bold and daring librarians are stirring at the Frankfort Public Library, shuffling books and tearing off those time-honored Dewey Decimal System numbers that no one really understood anyway.
And more power to 'em! 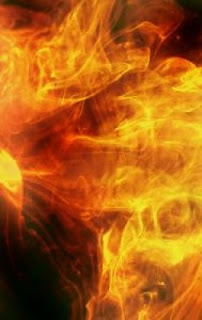 Devilstower explains how we got into this financial mess.
Posted by Retiring Guy at 12:50 PM No comments: 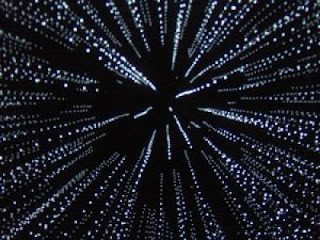 Question for library staff: Does this list reflect your computer users needs and interests?
Posted by Retiring Guy at 10:58 AM No comments:


Printing a Book, Old School from Armin Vit on Vimeo.

Although I don't recall seeing this particular film during my grade-school years, its dry, by-the-numbers style is reminiscent of the immediate post-WWII-era of multi-media enhancement to the curriculum. The films we watched were generally shown in the school's auditorium/gym. We'd leave the classroom row-by-row and walk single-file along a hushed hallway. No talking was allowed, of course.
Posted by Retiring Guy at 10:41 AM No comments: 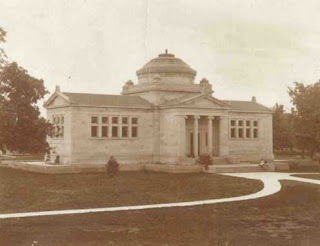 And the Kenosha Community Library System - with branches in Salem, Silver Lake and Twin Lakes - saw 13,432 patrons in July compared to 9,974 in July 2007.