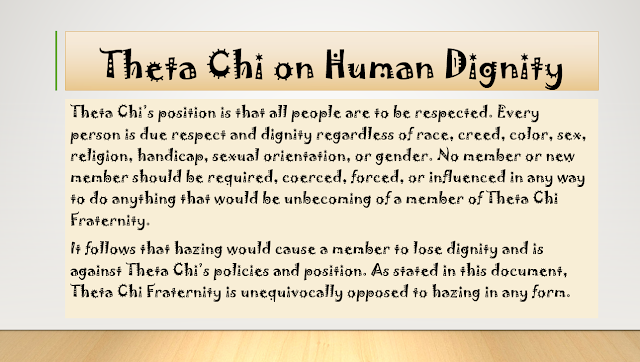 
Shields' lawsuit says fraternity members Davis Oberle and Rory Packard "engaged in hazing activities which included coercing and forcing Marcus Shields to drink excessive amounts of alcohol, including but not limited to Jack Daniels, Fireball, tequila and vodka" from 10 p.m. that evening until the early hours of March 4, 2018.

Greetings from Trump's America: Dickenson County, Virginia, where the decline of coal has hit hard 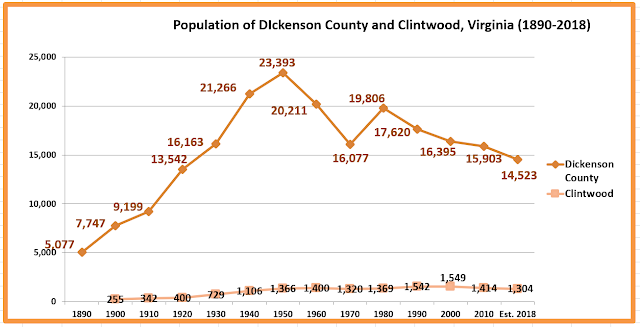 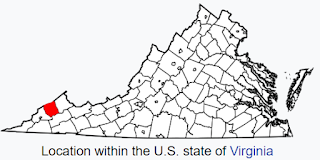 Clintwood is the county seat of Dickenson County. 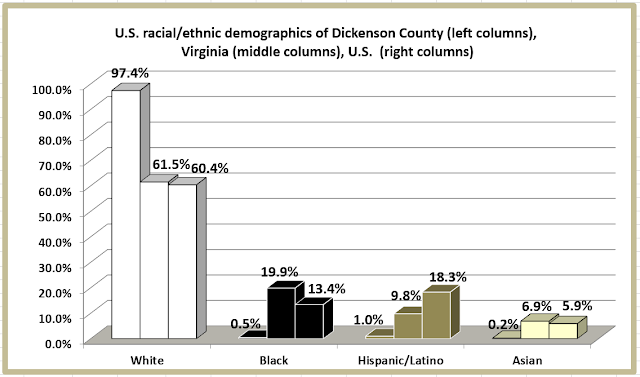 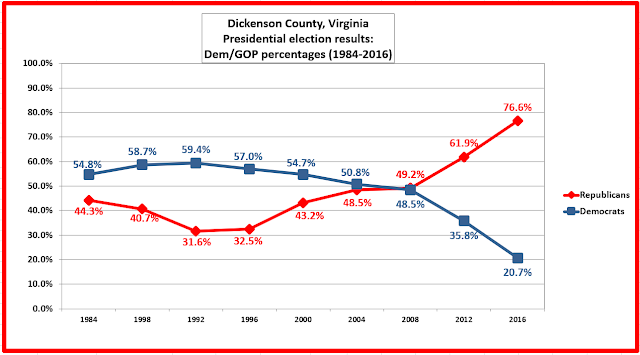 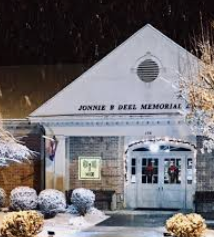 
It lets you know what you’re running out of, makes suggestions based on what you have and helps you reorder stuff when you’re out thanks to the big screen on the front. You don’t even need to add stuff to your shopping list anymore! 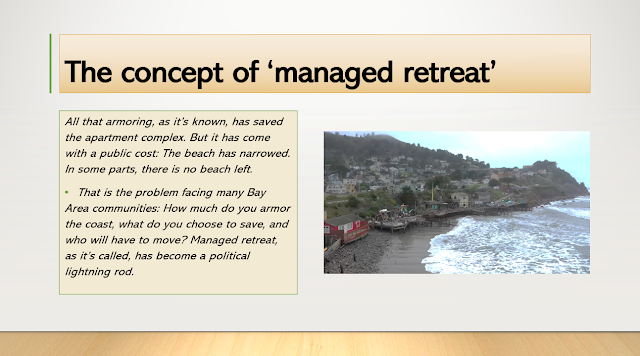 Other Climate Change as a Matter of Fact posts
Posted by Retiring Guy at 11:08 AM No comments:

Then and Now: Babcock Hall, University of Wisconsin-Madison 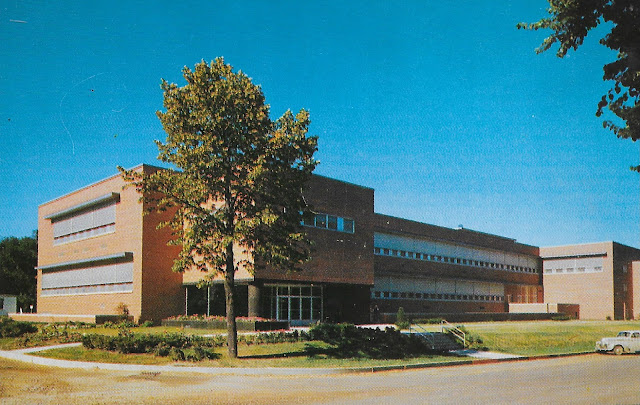 A more recent view from a different perspective 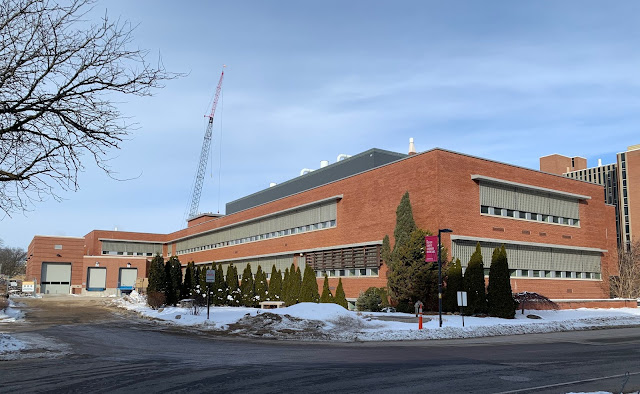 Babcock Hall was built in 1951 and enlarged in 1990.  It is currently undergoing a major renovation and expansion.

Retiring Guy attended Jefferson Elementary School in Warren PA from 1957 to 1962.  The school replaced an older biulding on the same site in the early 1950s.  Note the similar use of red brick and glass blocks, the horizontal lines. 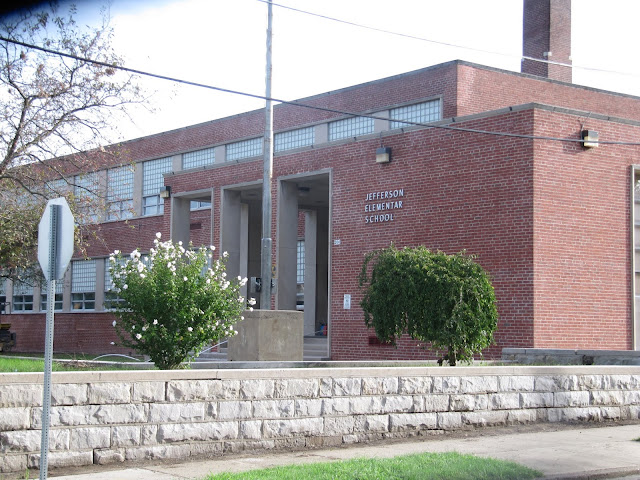 In a building consolidation move to save money, all elementeary school in Warrebn closed in the late 1990s.    Jefferson remain vacant and is now in a state of disrepair.  The view below is from my bedroom window during the time I attended Jefferson. 
According to court documents, Thomas and Sally Pellegrino of Warren purchased the property on July 26 for the price of $102,000, from Goshen Choi and Juyoung Joanna Choi representing the New York Seokwang Korean Presbyterian Church of Sunnyside, N.Y. The church acquired the property in January 2008 with the goal of setting up a seminary. Neighbors report that the building was used as a seminary for “five days.”


Pennington Gap, VA.  In the late 1990s, patient after patient addicted to a new prescription painkiller called OxyContin began walking into the substance abuse clinic she ran in this worn Appalachian town. A local physician, Dr. Art Van Zee, sensed the gathering storm, too, as teenagers overdosed on the drug. His wife, Sue Ella Kobak, a lawyer, saw the danger signs in a growing wave of robberies and other crimes that all had links to OxyContin.

Jonesville is the county seat of Lee County. 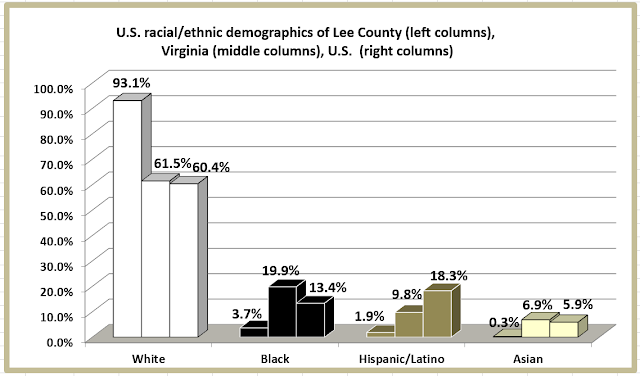 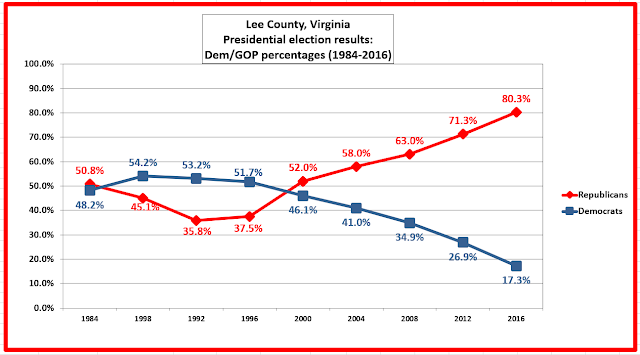