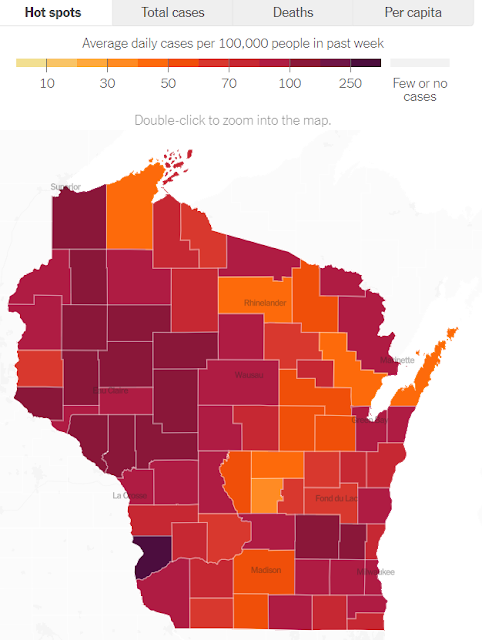 Counties with largest numerical gains = 67 of 72 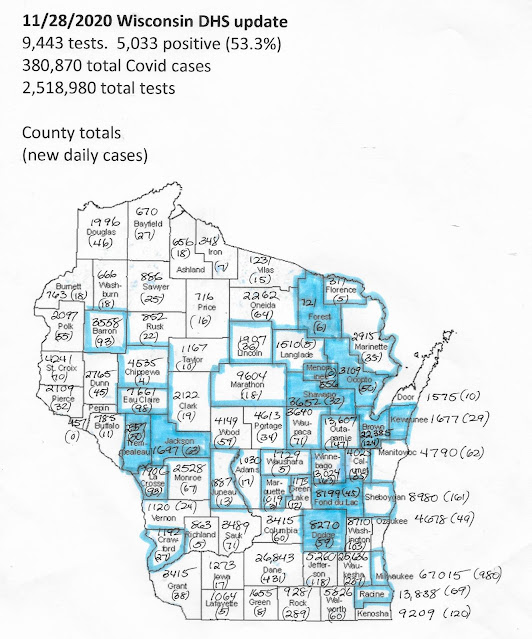 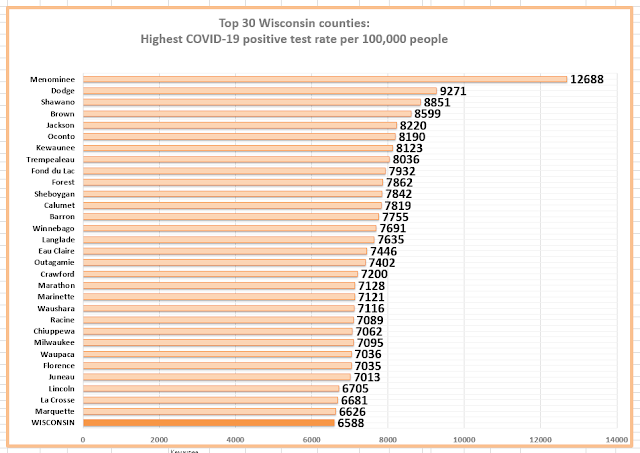 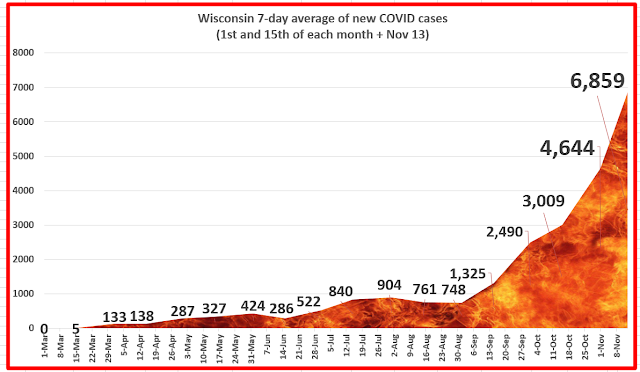 Adams County has lost 73% of its population since its peak 120 years ago.  (Corning is its county seat. Its population peaked in 1940.) 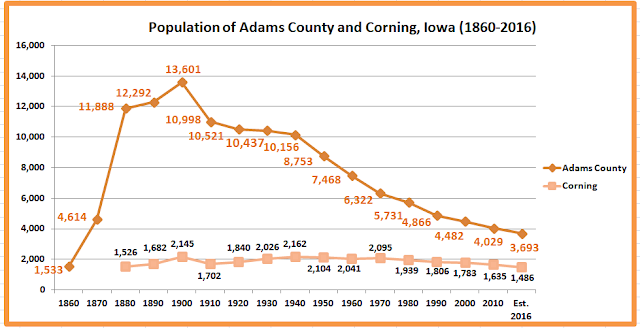 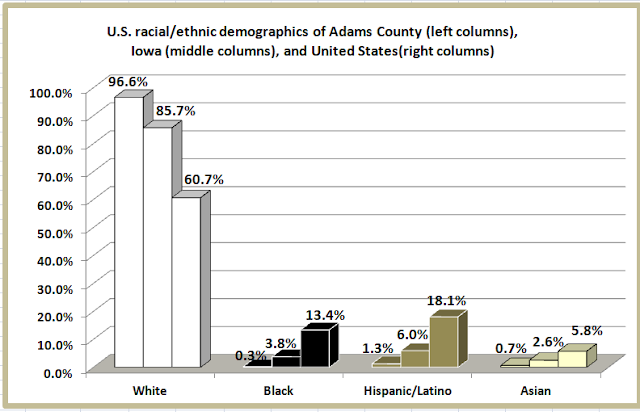 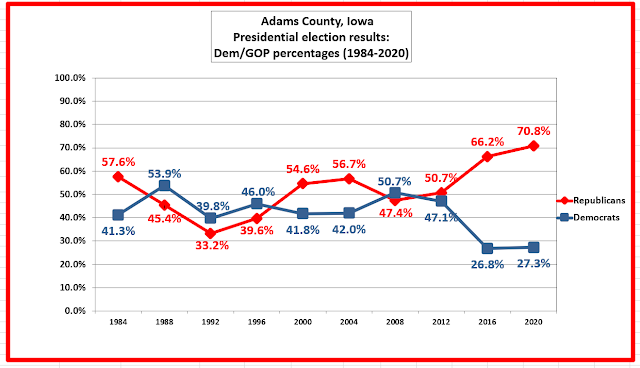 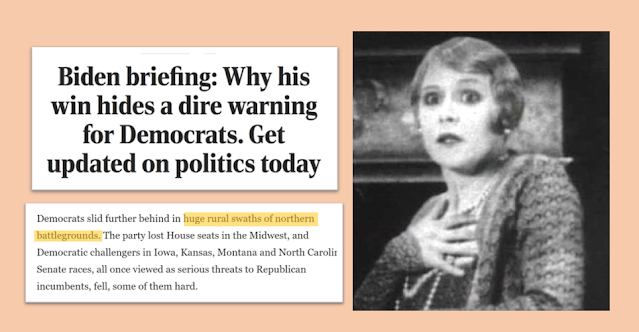 Posted by Retiring Guy at 12:32 PM No comments:

GET ME REWRITE: Whining Wisconsin tighty-whitey Republicans want to have it both ways 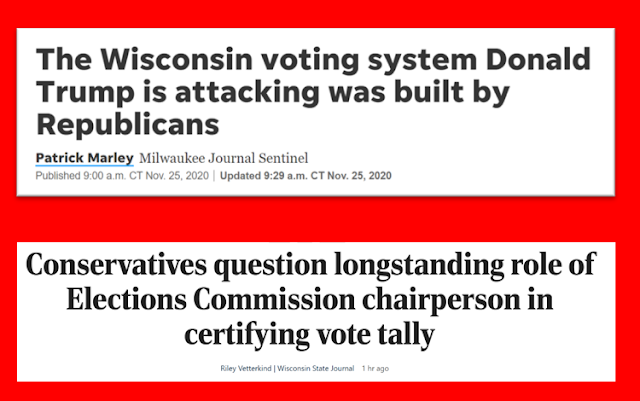 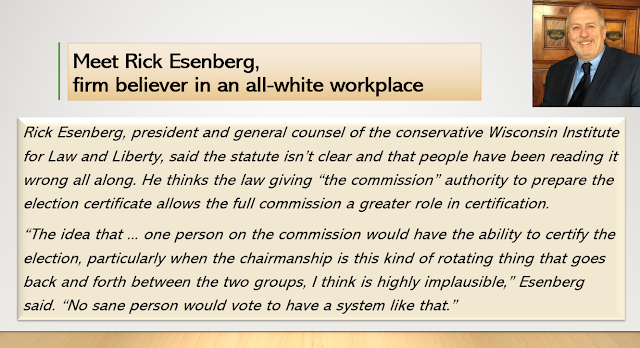 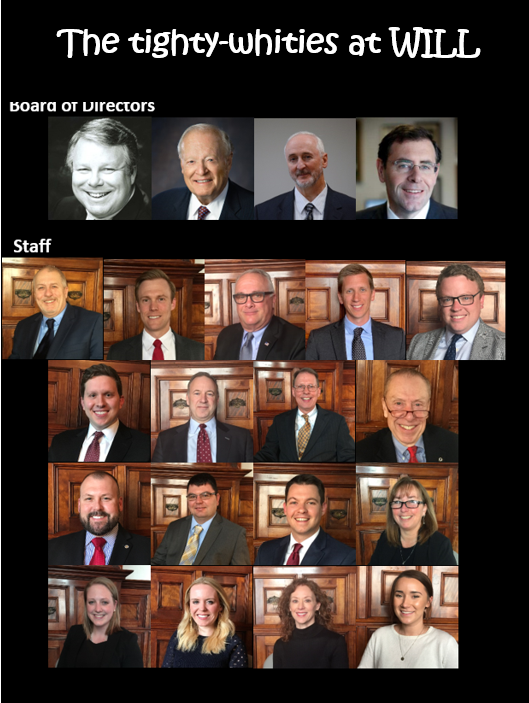 Posted by Retiring Guy at 8:48 AM No comments:

GET ME REWRITE: Trump still refuses to concede as Big 10 football season swirls down the toilet 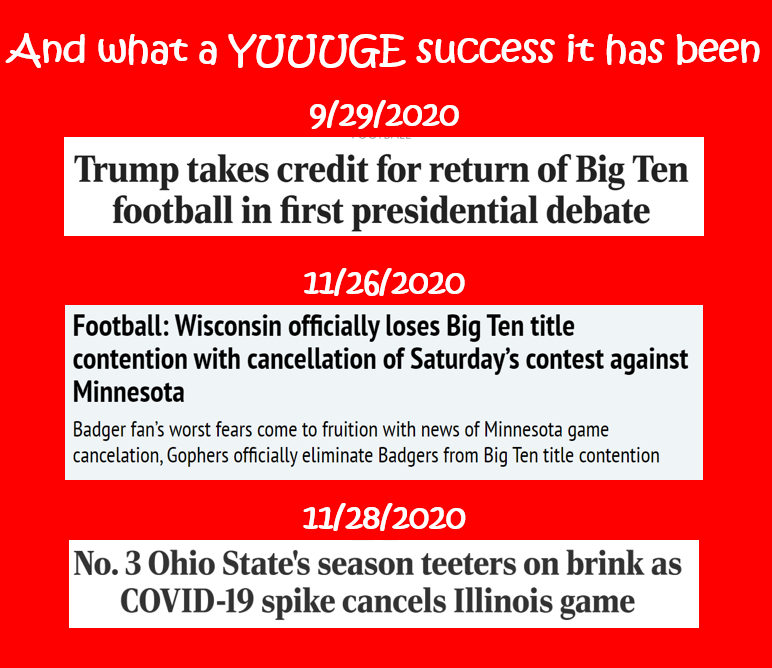 GET ME REWRITE: Reedsburg, Wisconsin, loses its status as a bellwether community

First of all, any community that's 90.6% white should automatically be disqualified. 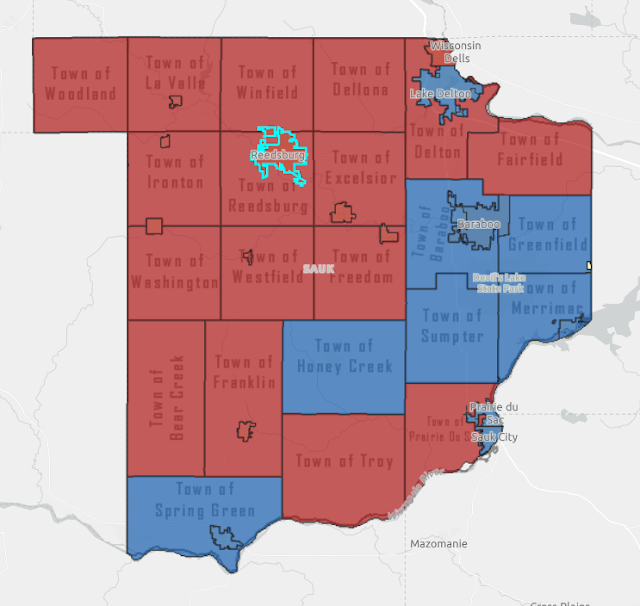 There are 536 of them [Obama-Trump communities] in Wisconsin, and 24 in Sauk County alone. They represent almost 30% of the state's municipalities. They are overwhelmingly white. They are mostly small. Only 10 of them have more than 10,000 people (the biggest is the city of Fond du Lac). They are mostly found in Wisconsin’s more lightly populated western half. And by definition, they are places where partisan loyalties and ideology are weaker than they are in the reddest and bluest corners of the state. 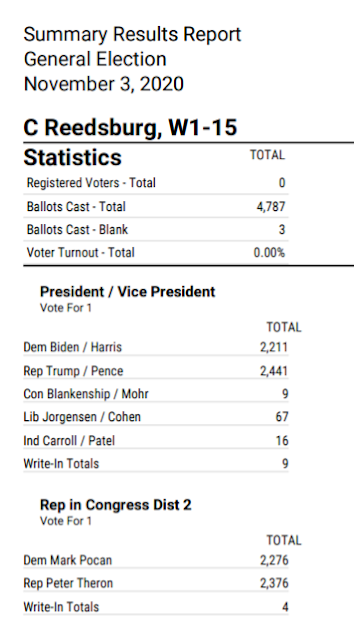 Nearly a year into the pandemic, Vermonters learn that no one is safe from the virus 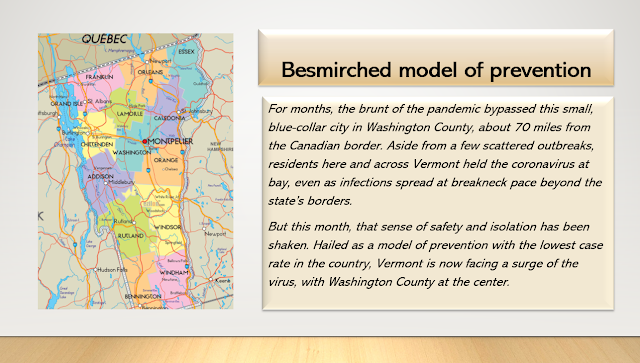 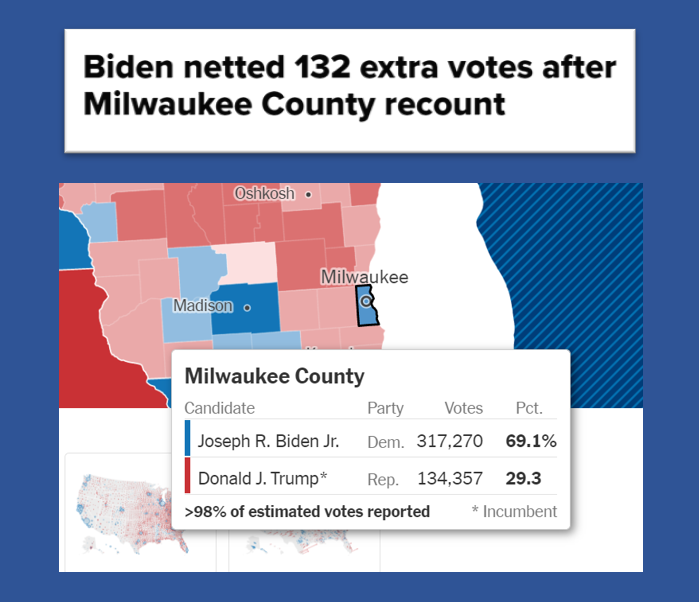 Posted by Retiring Guy at 6:33 AM No comments:

Greetings from Trump's America: Ottawa County, Ohio, which loses its presidential election bellwether status when it doubles down for Trump in 2020 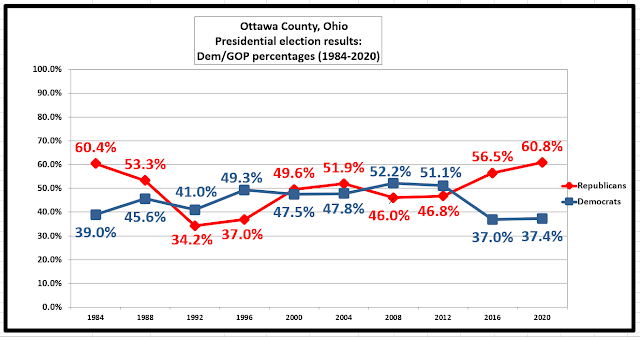 Source Wikipedia
Considering that Trump lost the popular vote in 2016 by nearly 3,000,000 -- 45.9% of the total-- Retiring Guy think Ottawa County should have been stripped of its bellwether status 4 years ago.

The streak is still alive.

Ottawa County, one of the nation’s longest-standing election bellwethers, continued its streak of picking the winning candidate in U.S. presidential elections, a trend that began with Harry S. Truman's victory in 1944. 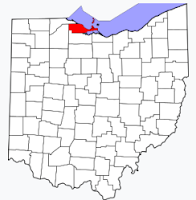 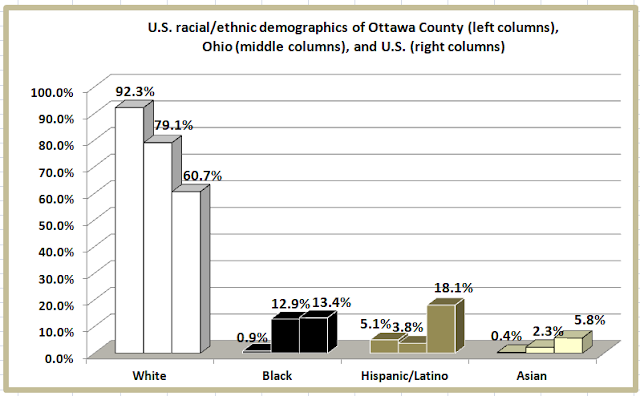 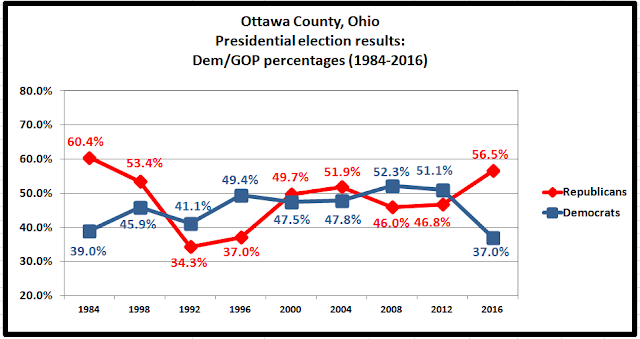