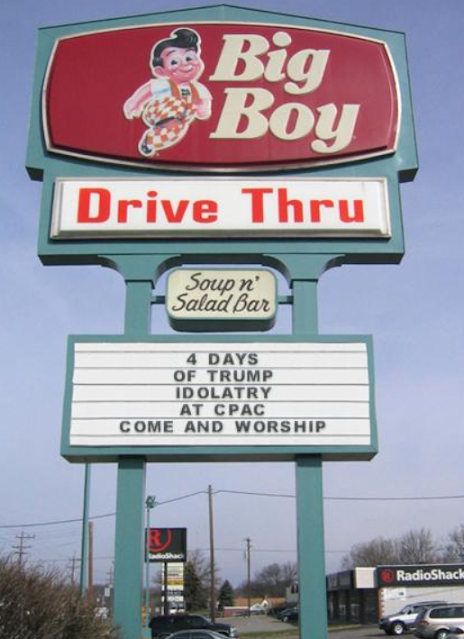 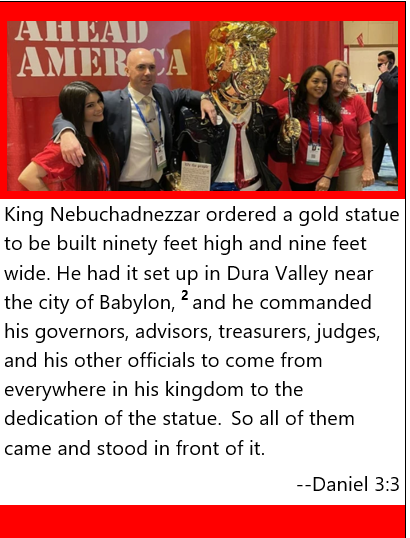 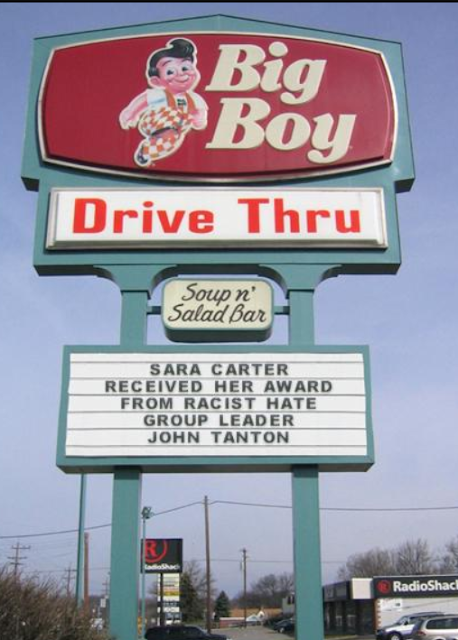 CPAC2021 agenda
Mark Green and Jody Hice are both Freedom Caucus Crazies.  Green serves as Communications Chair for the group.

And who has Coombs hired to take their place? Meet Sara Carter, the 2006 winner of the Katz Award for Excellence in the Coverage of Immigration* given to “promote informed and fair reporting” on immigration.  [2016 winner:  Michelle "Mau-Mau" Malkin]

It’s awarded by the Center for Immigration Studies, an organization that claims to be nonpartisan but which was dreamed up by hate group leader John Tanton, the architect of much of the modern anti-immigration movement and a major producer of racist, anti-immigrant material.

Carter, meanwhile, has been severely criticized by Salon.com for her heavily biased coverage and fact-stretching reporting on Ignacio Ramos and Jose Compean, former U.S. Border Patrol agents who were convicted and are currently serving 10- and 11-year sentences for shooting an unarmed immigrant and then covering up the episode. 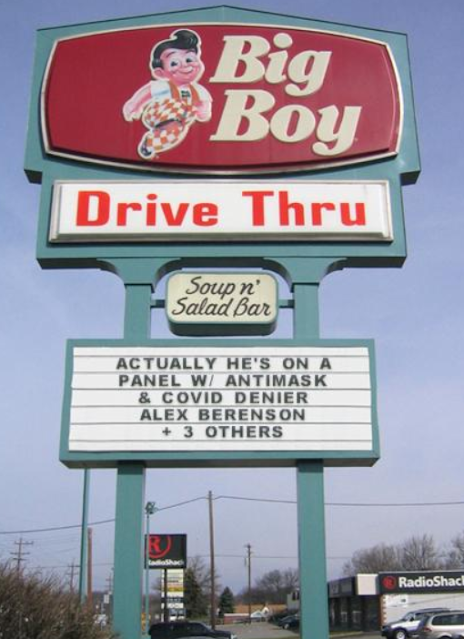 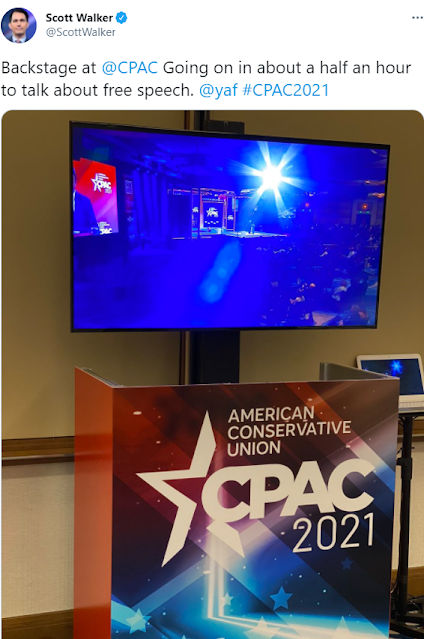 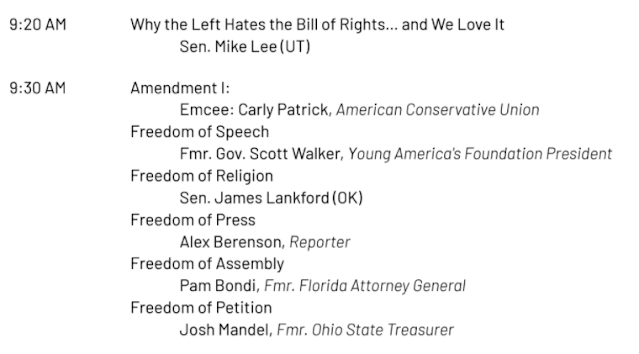 Posted by Retiring Guy at 7:41 AM No comments: 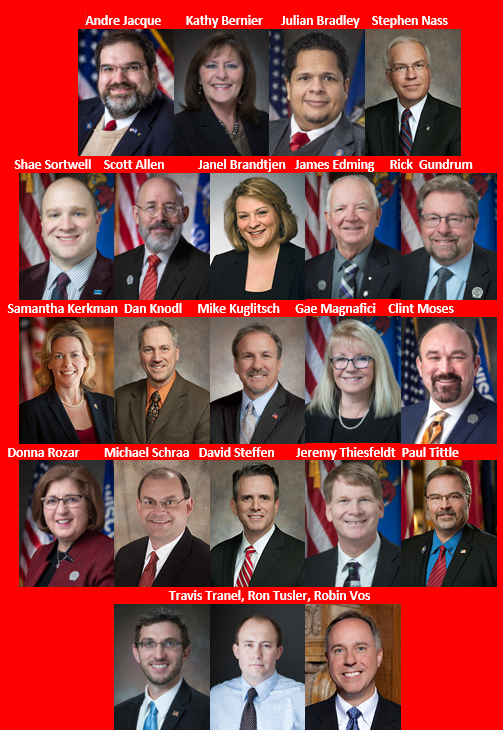 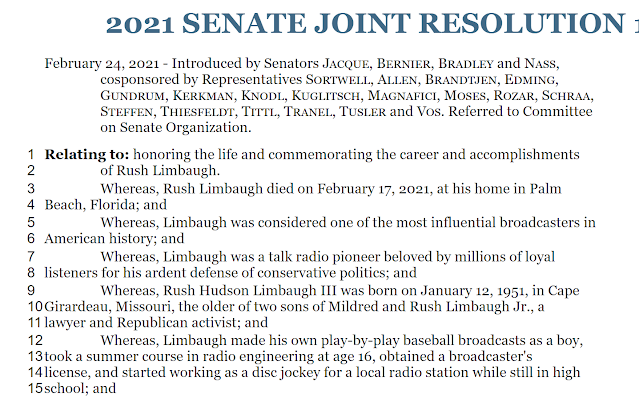 Least surprising to me (to the nth degree): Jacque, Sortwell, Brandtjen.
Most surprising to me: Kerkman, Tranel. (Tell me what I don't know.)  I'm inclined to add Rozar, but I don't know anytihng about her.
Assembly leadership MIA: August, Steineke, Peterson, Vorpagel, Duchow, James.
And if you know anything about Barbara Dittrich, her absence as a sponsor is most puzzling. (From a 2/17/2021 tweet: "I would not be in the Wisconsin Legislature today if not for Rush Limbaugh. My husband challenged me to listen to him when we were dating. Rush taught me to think critically and examine why I believe what I believe.") 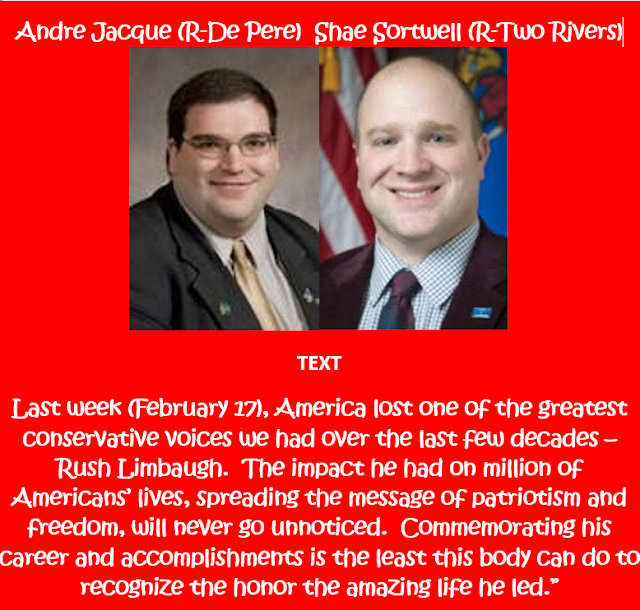 Limbaugh achieved a national presence among far-right conservatives by demeaning not just others’ political opinions, but also for mocking women, people of color, LGBTQ people and people with AIDS. He also, not long before his death, attempted to justify the deadly violence at the Capitol on Jan. 6 as patriotism.

He expressed hope that former President Barack Obama would fail, suggested Jesse Jackson looked like “all composite pictures of wanted criminals” and compared NFL games to watching the “Bloods and the Crips without weapons.”

Greetings from Trump's America: McLean County, North Dakota, where officials cling to a coal-fired past

McLean's population has declined 50% since its 1950 peak. 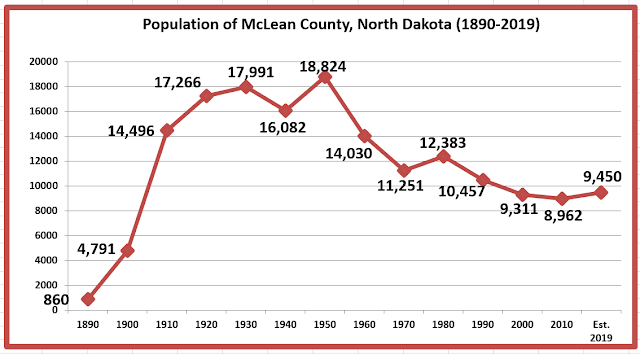 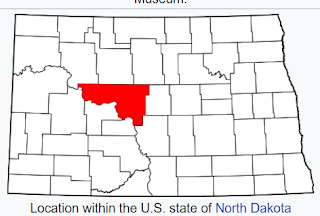 That's when Ladd Erickson stepped in. He's the attorney for McClean [sic] County, North Dakota, where the coal plant is located, and he launched a battle over access to that power line. "The transmission line is everything," he says. "It's the golden goose."

Erickson wants to keep Coal Creek Station open, because it's a pillar of the local economy. Other political leaders in North Dakota do, too. They're looking for a company willing to buy the plant and keep it running. And in the meantime, they don't want wind companies claiming that transmission line. "Without a transmission line, there's no value in the plant," Erickson says. 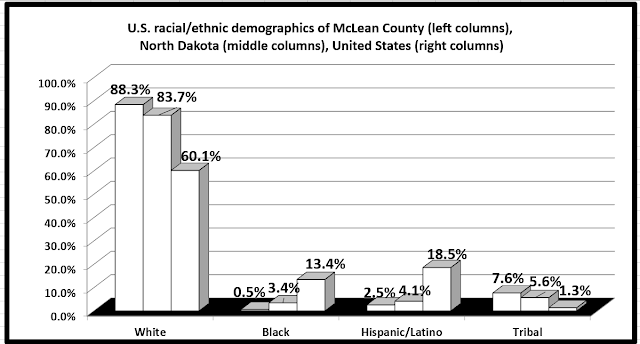 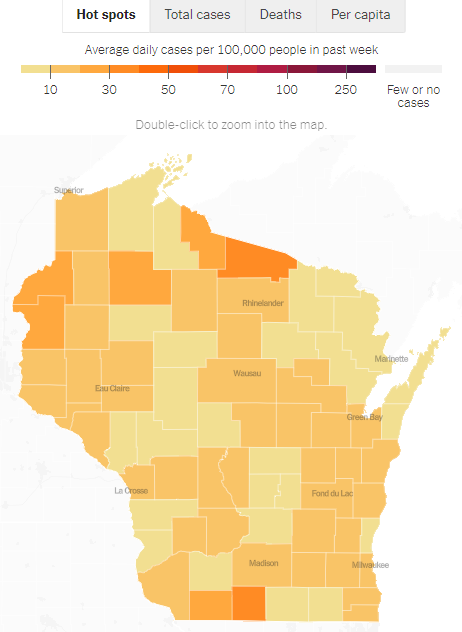 Counties with largest numerical gains = 33 of 72 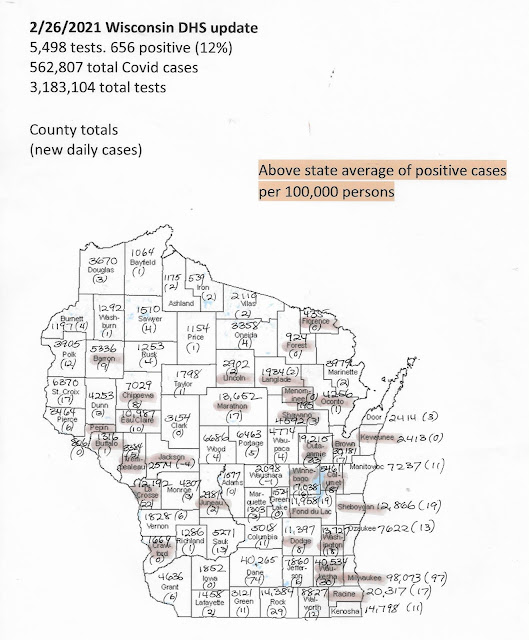 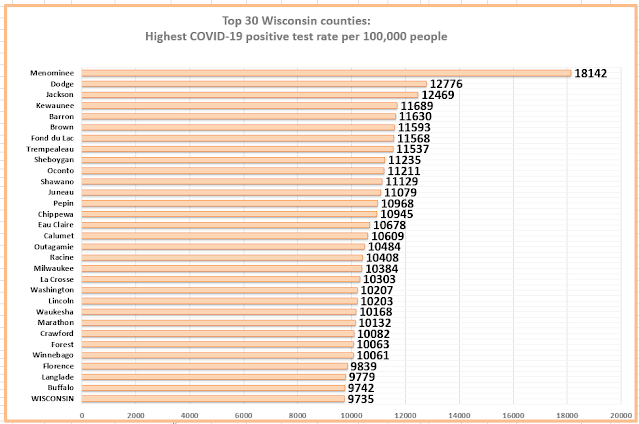 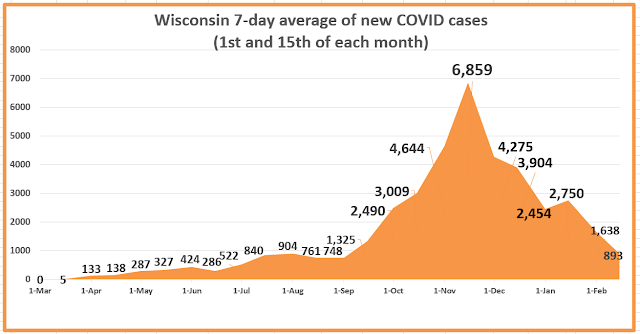 The majority of the faces on the SPEAKERS page are white, but an occasional person of color does pop out. 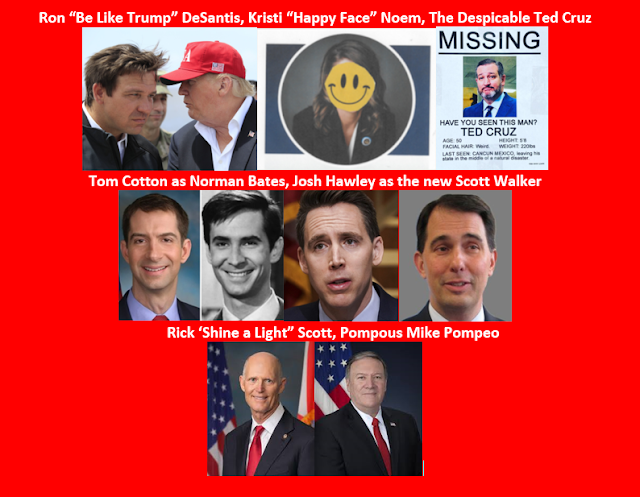 This year's CPAC speakers who are suspected of harboring presidential ambitions include: 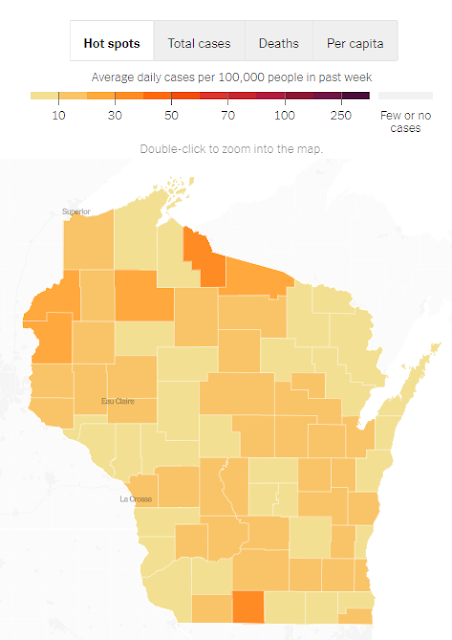 Counties with largest numerical gains = 39 of 72 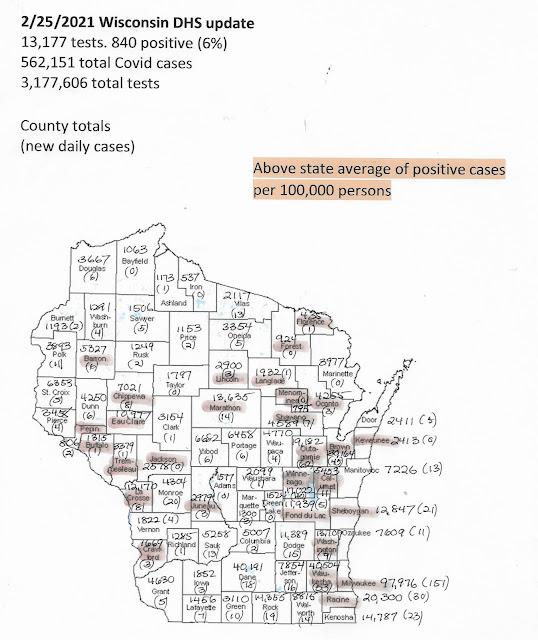 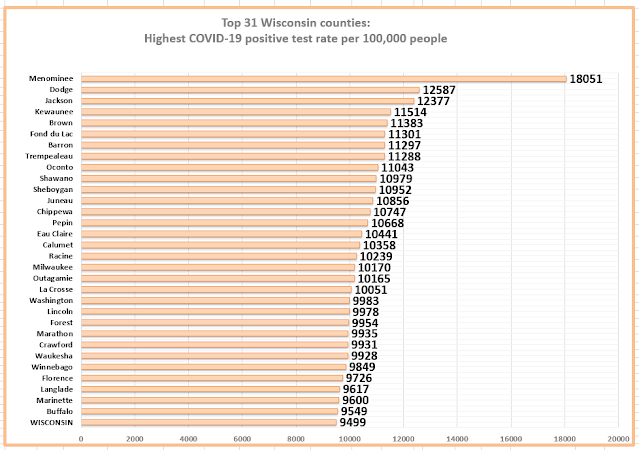