Donald Trump in so many words: It's all an act, folks


Let's take a look at some of these'reviews':

Women's March on Madison: From Bascom Hill to the State Capitol


We walked from Lot 60 on the far west side of the UW-Madison campus, both to get some exercise and to avoid the crush of traffic on the Isthmus. 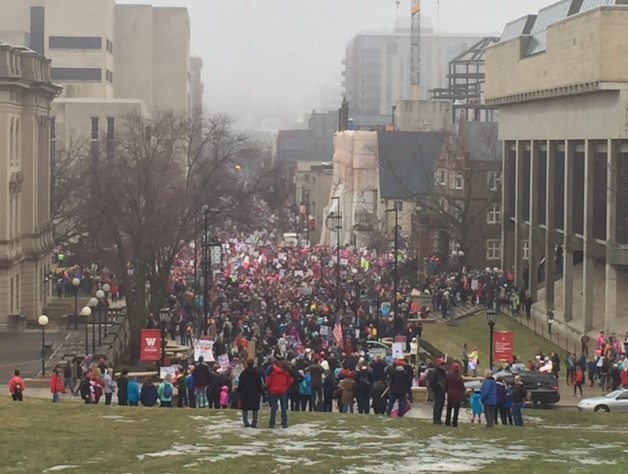 All photos and videos by Retiring Guy

We milled around the Library Mall for more than a half hour, during which time I read the following tweet.

We heard anecdotal reports that State Street and the Capitol Square were already thronged with people.  Did the marchers have anywhere go to? I wondered.


View from the 'porch' of the brutalist, much-maligned Humanities Building,
shown at right in above photo 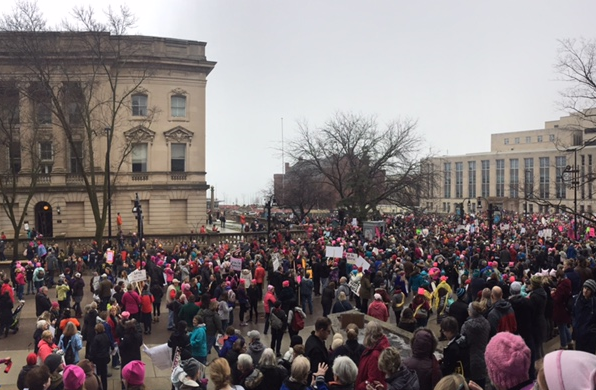 As you'll note in the these photos, the pink pussycat cap was the fashion statement of the day. 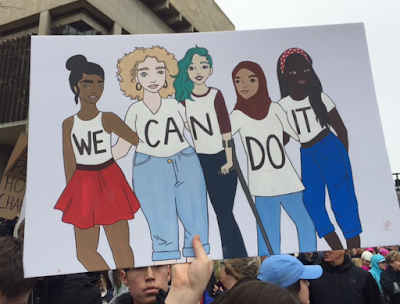 Others were quickly scrawled.  (But, in this case, still worthy of note.) 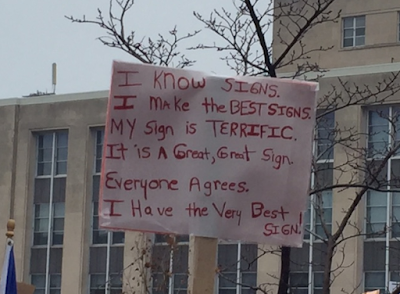 Not wishing to remain in a standing-still position 20 minutes after the official noon starting ti, we decided to walk beyond the Lake Street/State Street intersection, where we assumed major gridlock was occuring.  To avoid the crush of people, we headed to Langdon Street, which we followed until we reached North Frances, at which point we turned right.  Once we passed the Graduate Hotel, we saw movement on State Street.

No auto  traffic was allowed to cross the 8-block length of State Street from 10 a.m. (I'm guessing) until 2:30 or so.  Here's a view of where West Johhson and North Henry cross State Street at the same point. 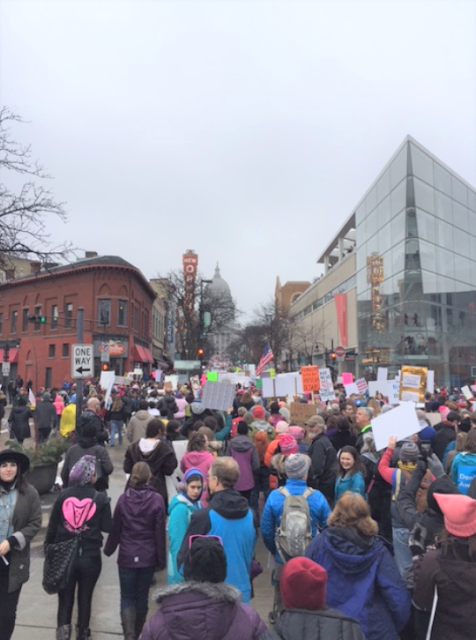 Spotting people on the rooftop of the Madison Museum of Contemporary Art, we decided to check out the view ourselves.


Making our way up the steps of the glass building 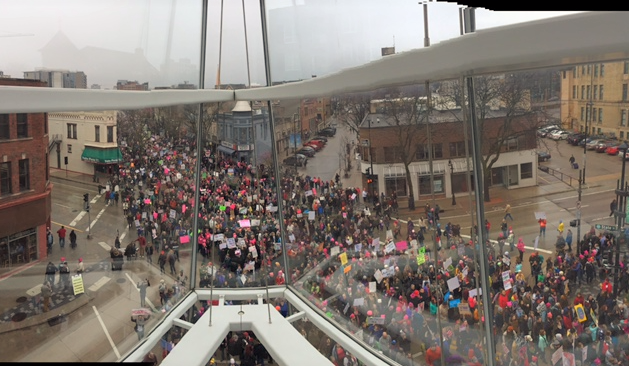 
The best view, in my opinion, is from the 4th floor of the Wisconsin Historical Museum.

State Street is still thronged with people at 1:45. 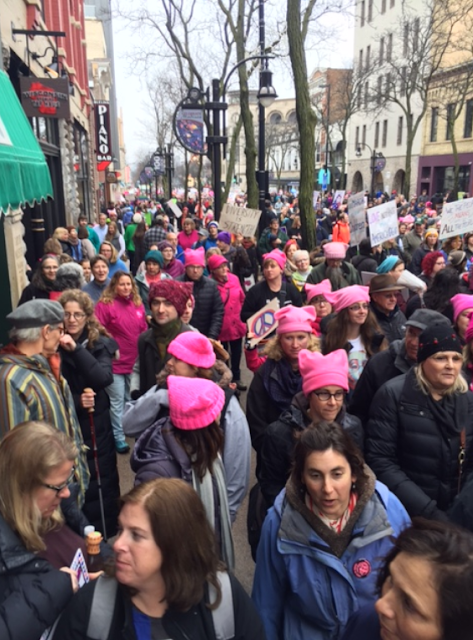 Everyone's homework assignment:  "I hope more people will decide to do the grassroots thing and get this started from the bottom up."

Get, and stay, involved, in other words.  The march was an exhilarating, very positive event, but much more, and much harder (i.e., one-on-one) work needs to be done.

Posted by Retiring Guy at 6:57 PM No comments: 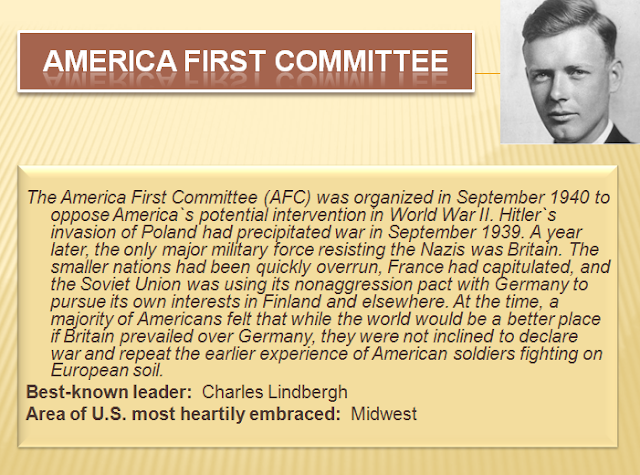 How Midwest states voted in the past 3 Presidential elections

The more things change, the more they stay the same. 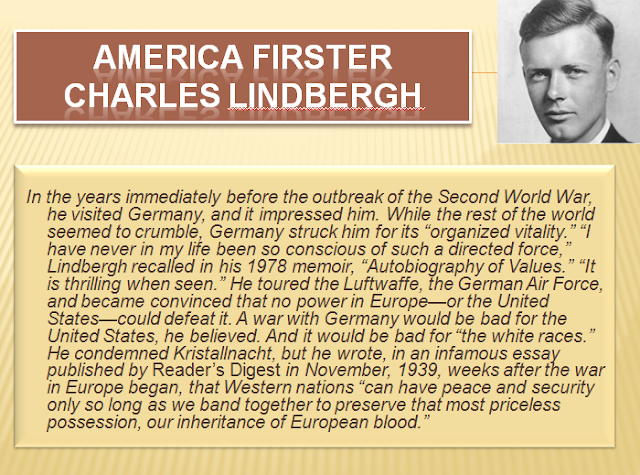 Posted by Retiring Guy at 10:00 AM No comments:

In the news: Johnson Creek, Wisconsin 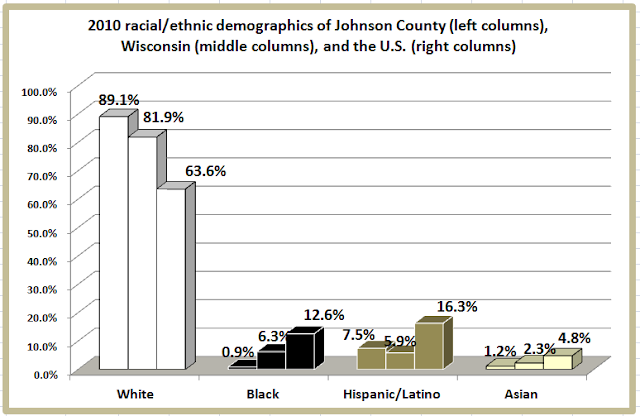 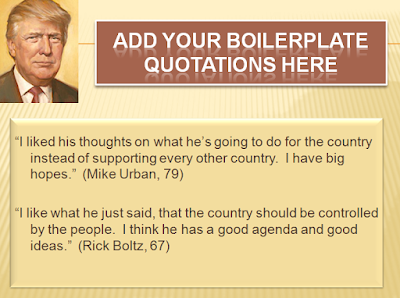 Posted by Retiring Guy at 8:28 AM No comments: 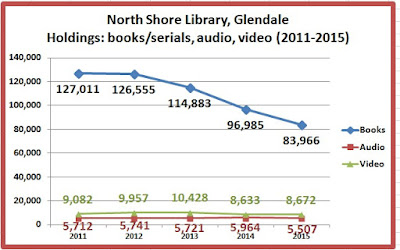 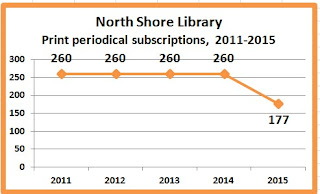 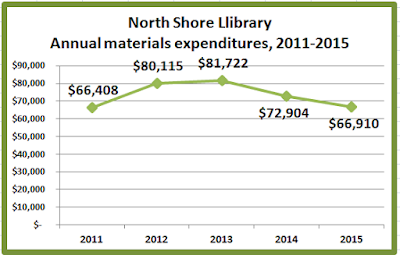 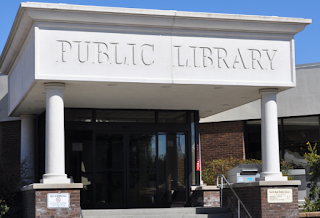 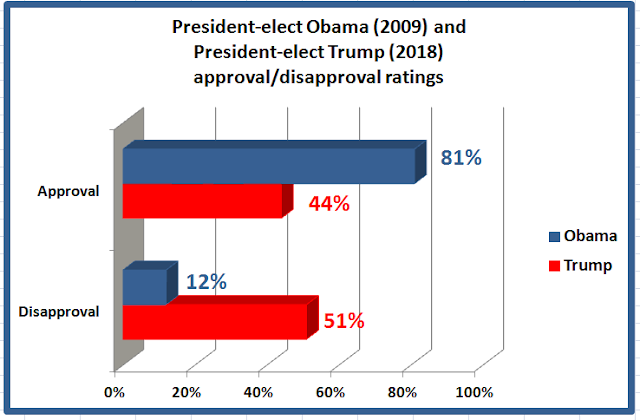 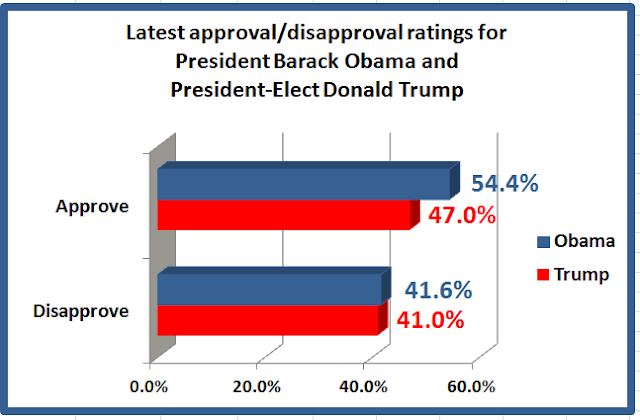 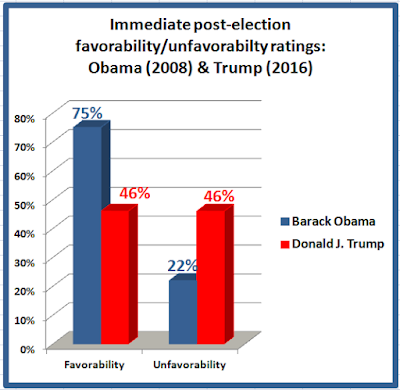 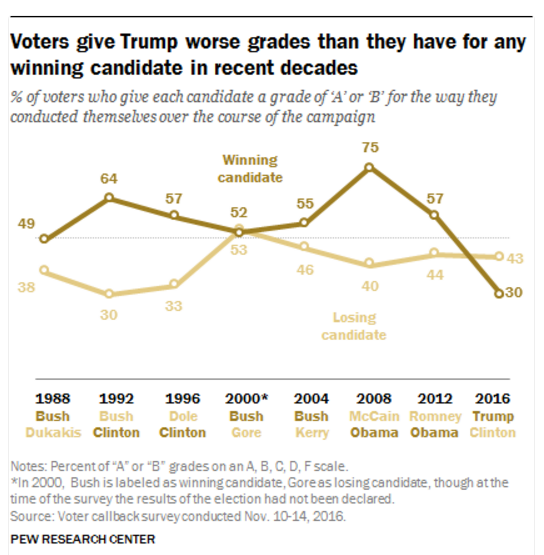 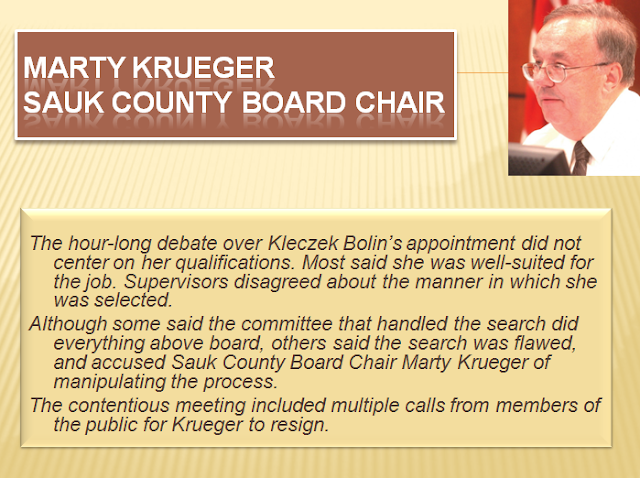 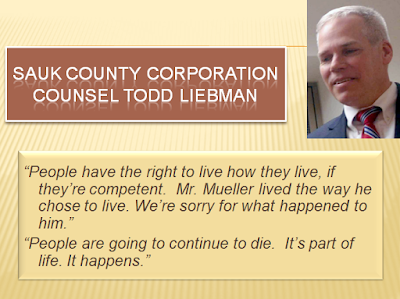 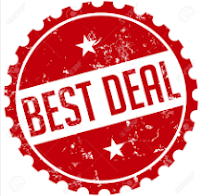 With State Superintendent candidate John Humphries, it's surface over substance


State superintendent candidate John Humphries on Thursday paid a dentist $300 for teeth whitening he initially accepted for free as an in-kind campaign contribution.


With that brand-new $650 per day contract from the Dodgeville School District, he could have asked for a half day's worth of consulting.

Or tried this low-cost method.

Related posts:
Meet John Humphries, your GOP/private school voucher industry candidate for WI State Superintendent of Public Instruction.  (1/19/2017)
Dodgeville School Board to John Humphries: Have we got a deal for you!! (1/5/2017) 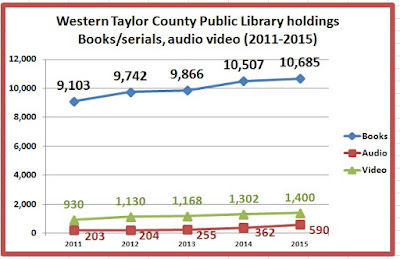 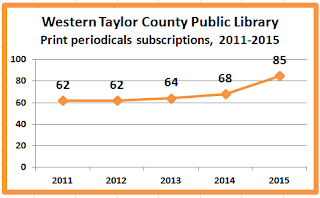 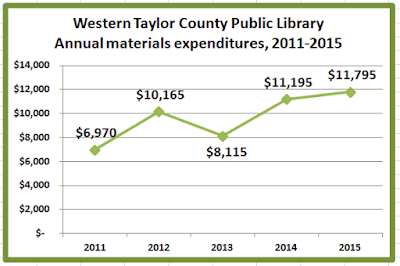 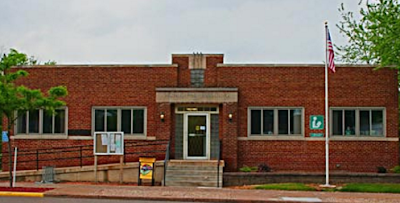 Posted by Retiring Guy at 6:14 AM No comments: