As Alabama Attorney General, Jeff Sessions made no effort to remove racist langauge from state's constitution 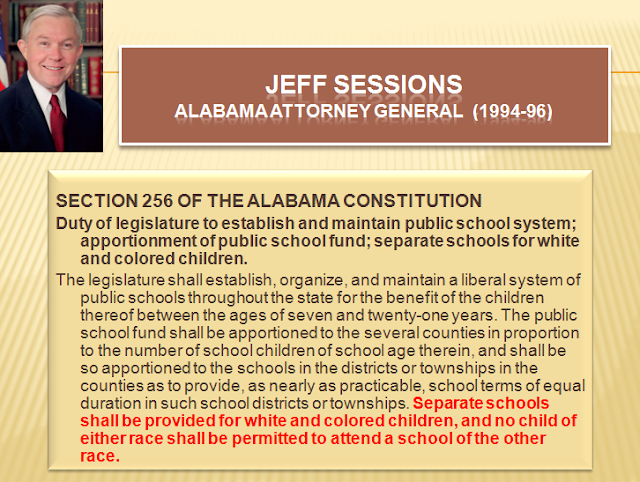 
Yet in the 116 years since it was written, and after all of the efforts to modernize the document — many of those efforts aimed at revising or eliminating racist language — these racist words still reside in the document:

Posted by Retiring Guy at 8:49 PM No comments:

Steve at Bucknuts sez 'I can't see', which is why he picked Ohio State to beat Northwestern in Big 10 tournament

To beat Northwestern, who went on to defeat Maryland in a 'virtual home game'.


Give Steve credit for nailing the Wisconsin-Indiana final score.
Posted by Retiring Guy at 7:49 PM No comments: 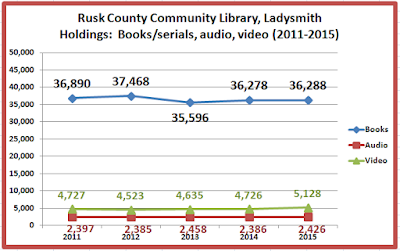 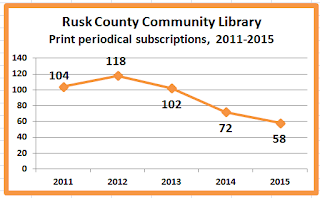 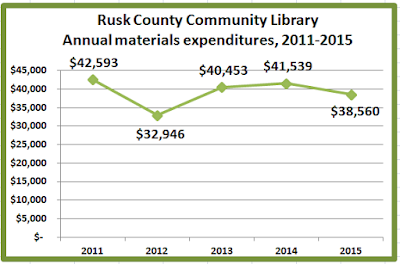 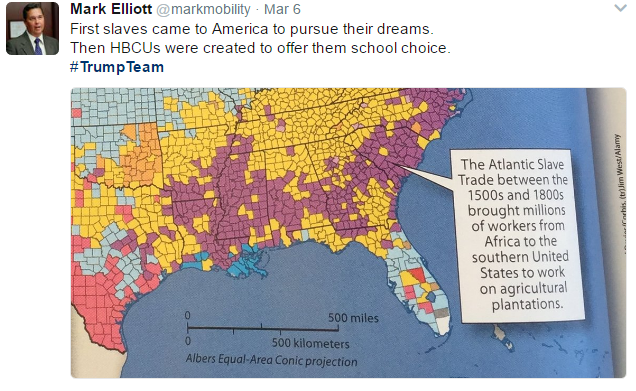 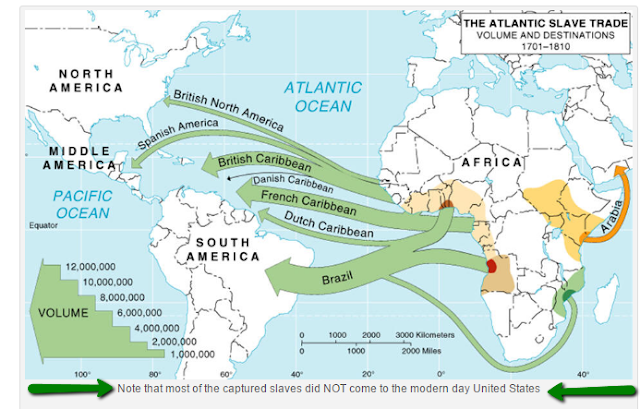 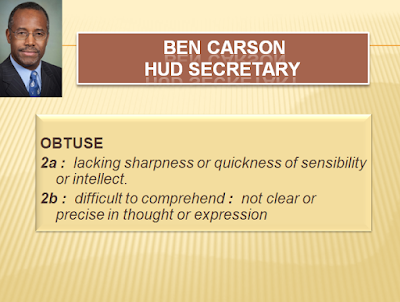 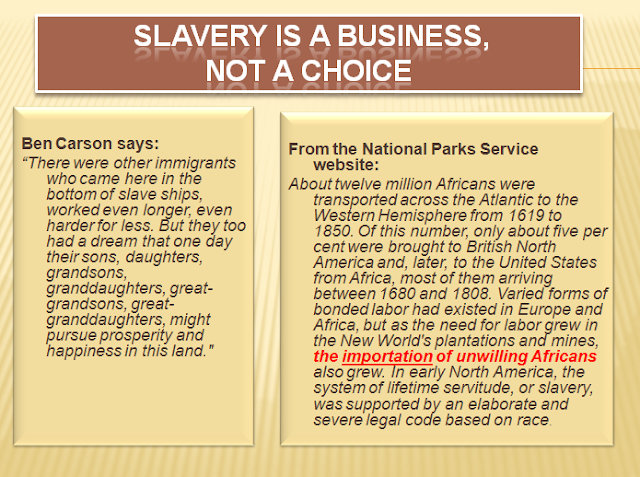 When it comes to political appointments, the Trump team throws extreme vetting out the window 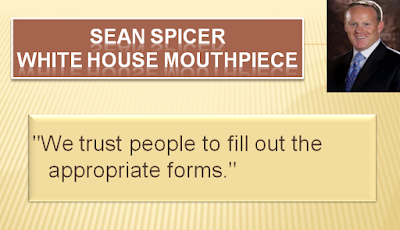 
But documents Flynn filed this week with the Justice Department raised fresh questions about his ties to the Turkish government, even as he was serving as top adviser to Trump's presidential campaign. His now-shuttered firm, Flynn Intel Group, earned $530,000 last year for work on behalf of Inovo BV, a Dutch firm, whose Turkish founder has ties to Turkey's President Recep Tayyip Erdogan. As part of its contract, the firm undertook research into an Erdogan political opponent, Fetulleh Gulen, an Islamic cleric who lives in exile in rural Pennsylvania.


Related posts:
Even basic vetting would have unearthed Robert Harward's decision not to serve.  (217/2017)
"Extreme vetting" obviously wasn't in place when Paul Manafort was hired as Trump's campaign chairman.  (8/15/2016)
Posted by Retiring Guy at 8:22 AM No comments:

The poorest and richest towns in Georgia: Thomson and Skidaway Island 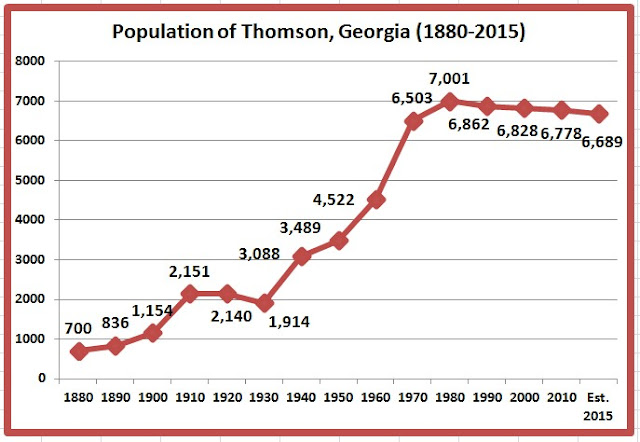 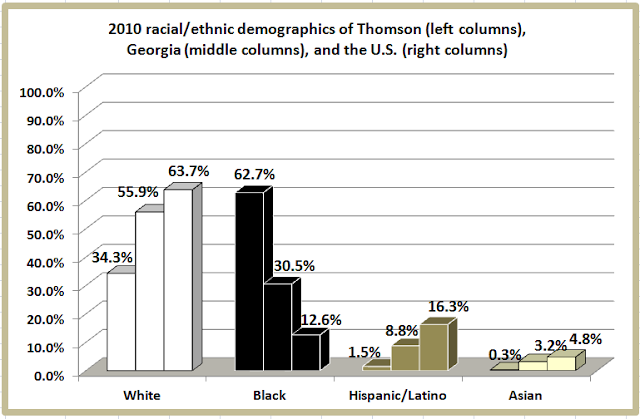 Other numbers
% of population living in poverty
% without health insurance 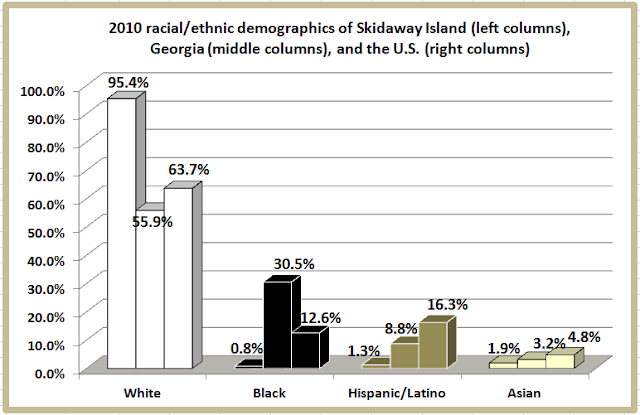 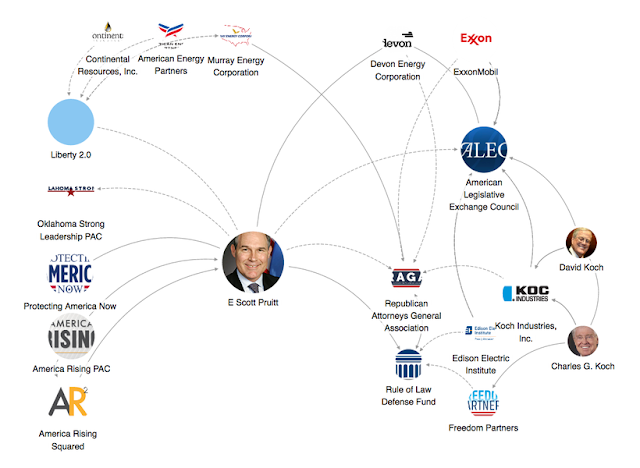 Scott Pruitt denies basic climate science. But most of the outrage is missing the point.  (Vox, 3/10/2017)


It’s not about Pruitt, it’s about the Republican Party.   My inbox is groaning with statements from previous EPA administrators, scientists, nonprofits, members of Congress, and assorted others, condemning Pruitt’s ignorance in florid terms. But they are all about what Pruitt believes. And in the end, who cares what he believes? He is a functionary, chosen in part to dismantle EPA regulations on greenhouse gases. If it weren’t him, it would be some other functionary.

Posted by Retiring Guy at 5:48 PM No comments:

Donald Trump and Jim Mattis side by side 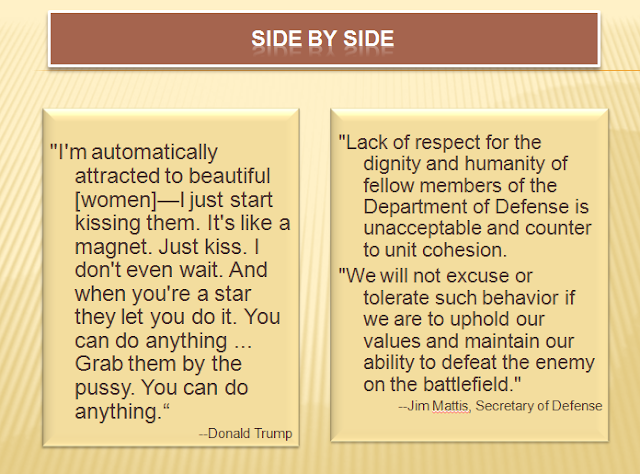 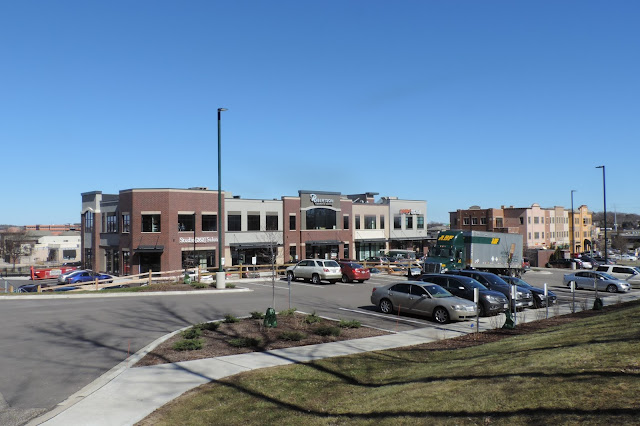 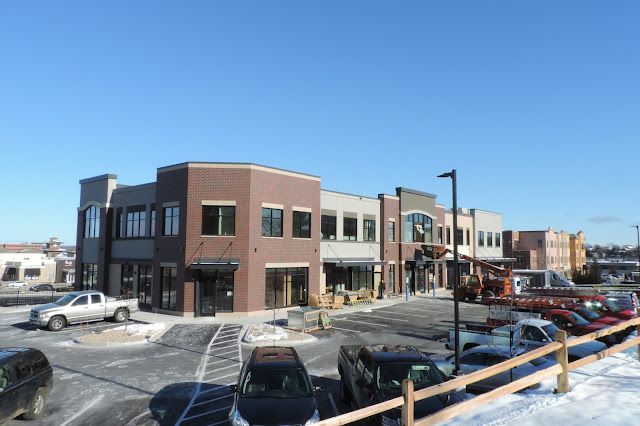 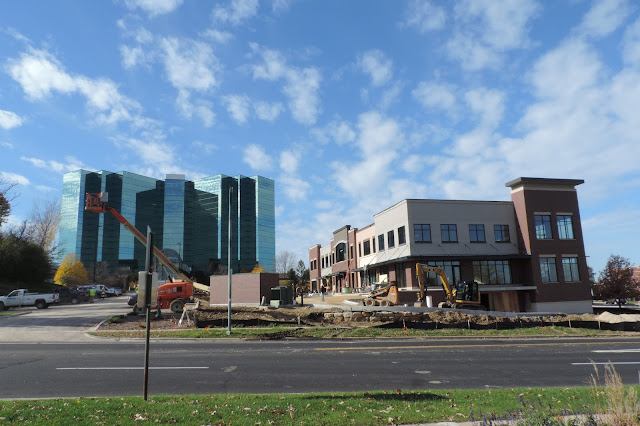 Like the one they regretfully approved for the Cayuga Court development. 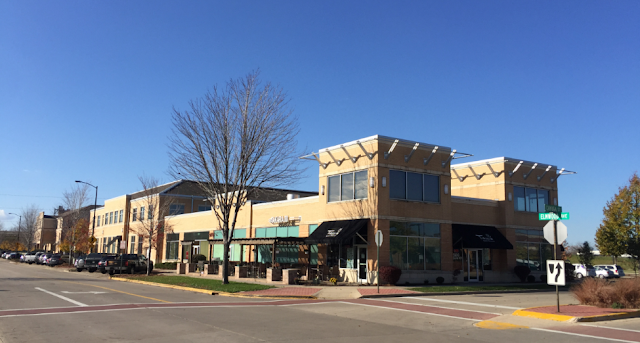 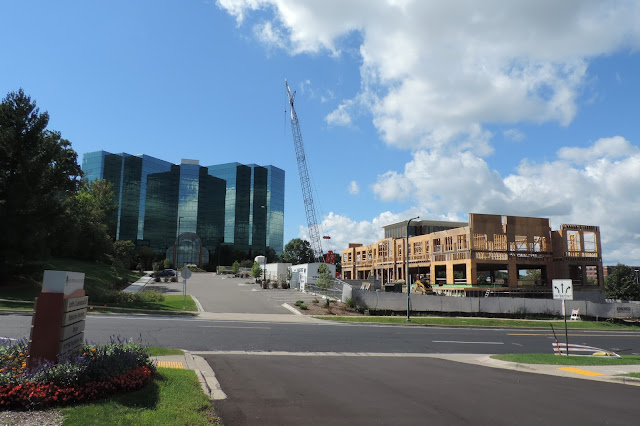 The Wisconsin Trade Center, located in Middleton's Greenway Center, is a Kraemer Brothers property.  (As is the neighboring, blandly named Greenway Office Building) 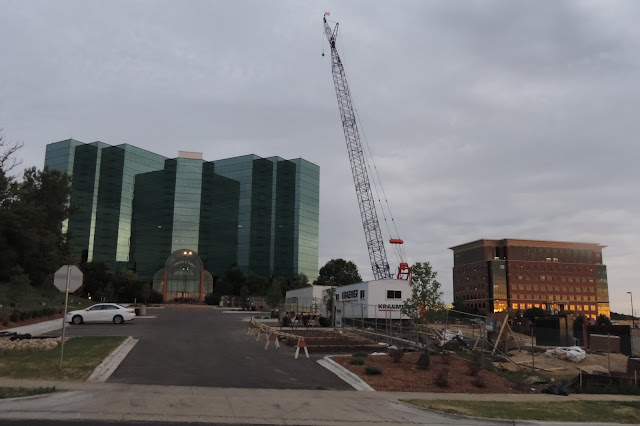 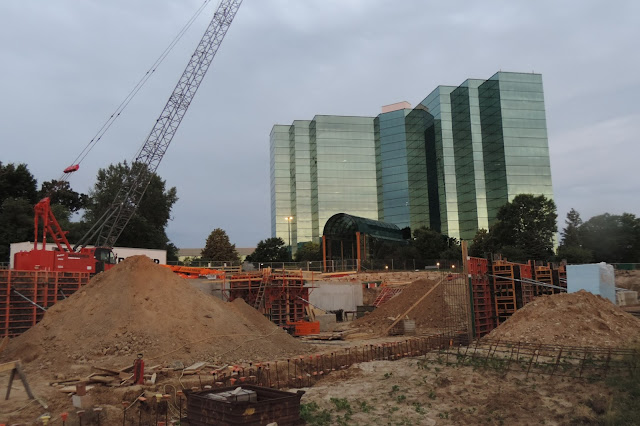 Posted by Retiring Guy at 4:36 PM No comments:

Dear Glenn Grothman, You won't find any answers to your IRS questions at Watchrag 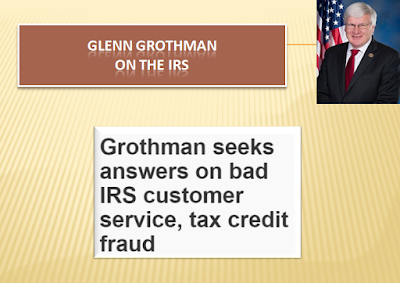 Glenn, it's really very simple.  I'll let Dennis Ventry spell it out for you. 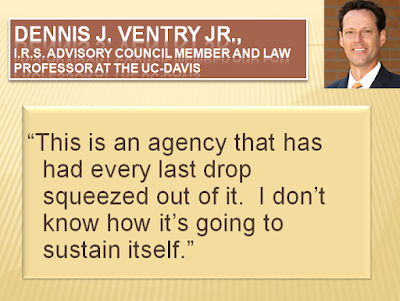 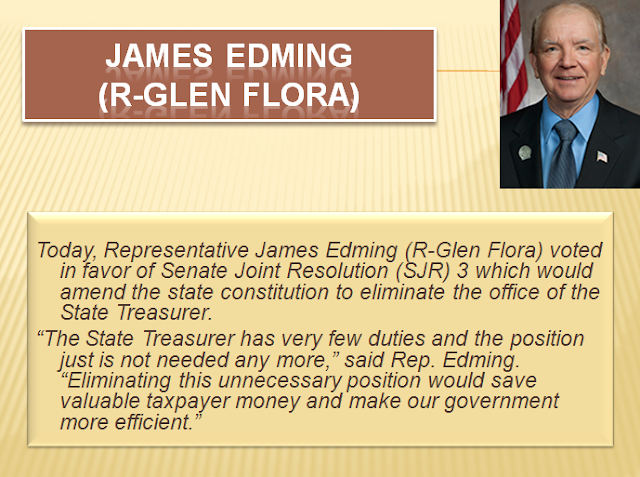 Percentage is based on 2015 figure.
Posted by Retiring Guy at 9:06 AM No comments:

Did I miss something? Scott Walker signs a law pertaining to library circulation policies?

Happy Friday!
Posted by Retiring Guy at 8:48 AM No comments:

Raising the minimum wage is a bipartisan issue 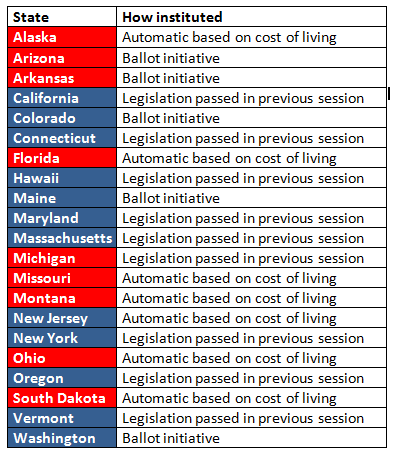 
Minimum wage increases last year in 17 states and Washington, D.C., helped raise pay among the lowest-paid workers, the EPI found. Pay increases for the poorest 10 percent of workers were more than twice as high in states where the minimum wage rose as in states where it did not.

At the start of 2017, minimum wages rose again in 19 states, a trend that might have helped raise pay last month.  [Plus Maryland and Oregon on July 1, 2017) 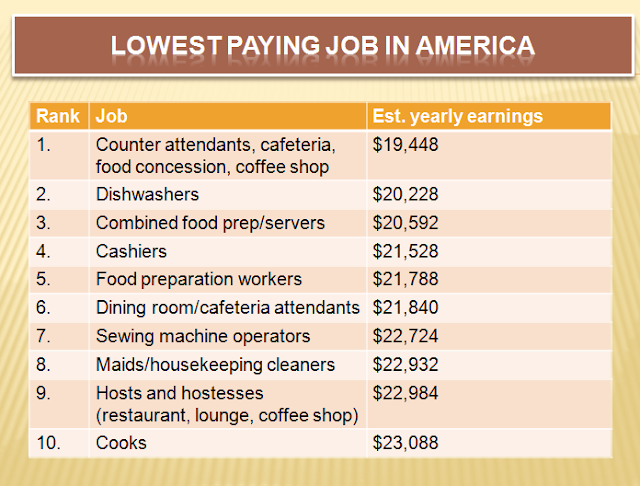 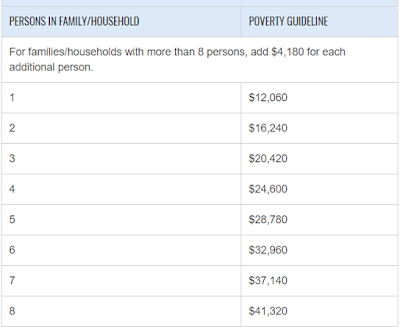