Greetings from Trump's America: McCreary County, Kentucky, which doesn't have a hospital, let alone a ventilator


Why the coronavirus couldn't have come at a worse time for reeling Appalachian Kentucky.  (Louisville Courier-Journal, 3/21/2020)


There’s also more limited access to care in Eastern Kentucky: Longer distances to hospitals, fewer beds, fewer doctors and less nursing staff in tiny public health departments hollowed out by budget cuts. Counties such as McCreary have no hospital, much less the ventilators or testing kits now in short supply.

Whitley City is the county seat of McCreary County. 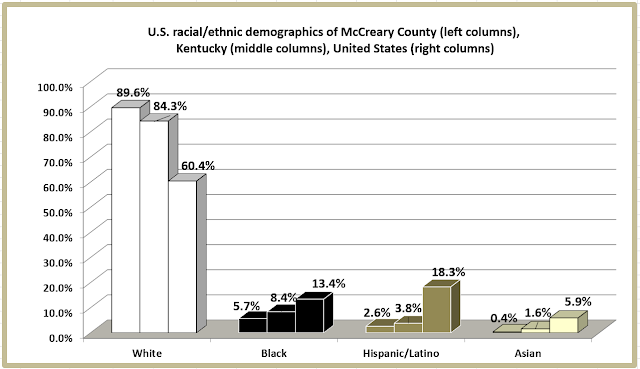 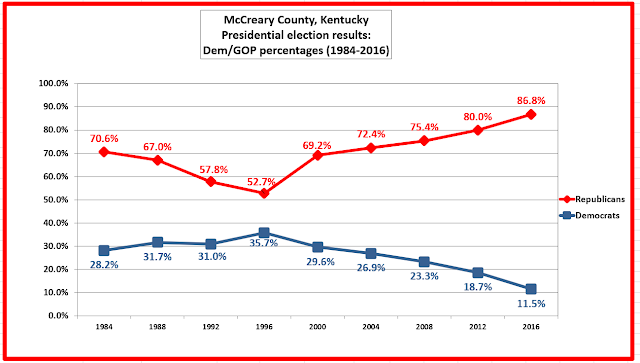 And while the acute shortages are global, not just in the United States, some European governments are deploying wartime-mobilization tactics to get factories churning out more ventilators — and to stop domestic companies from exporting them.

The United States, by contrast, has been slow to develop a national strategy for accelerating the production of ventilators. That appears to reflect in part the federal government’s sluggish reaction to the coronavirus, with President Trump and others initially playing down the threat. This week, Mr. Trump urged governors to find ways to procure new ventilators. “Try getting it yourselves,” he said.  [emphasis added]

In addition to G.M., Ford and Fiat Chrysler, Honda, Toyota and Nissan also said they would idle their North American factories. The shutdown of car plants will force hundreds of companies that produce parts and components to follow suit over the coming days. 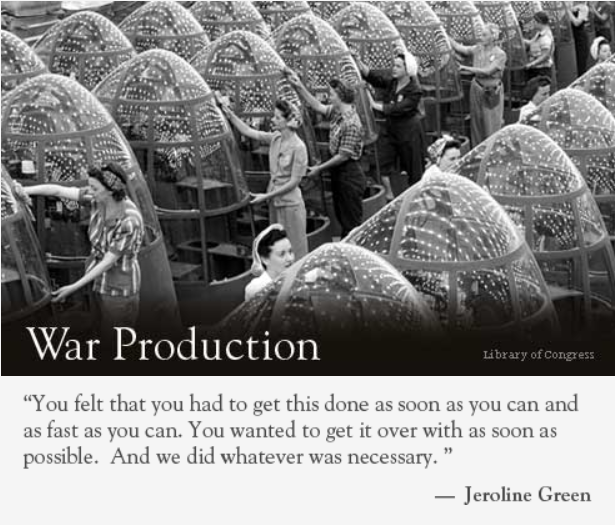 
Original 3/16/2020 post, "GET ME REWRITE:  Trump outsources obtaining respirators and other medical equipment to the states", starts here. 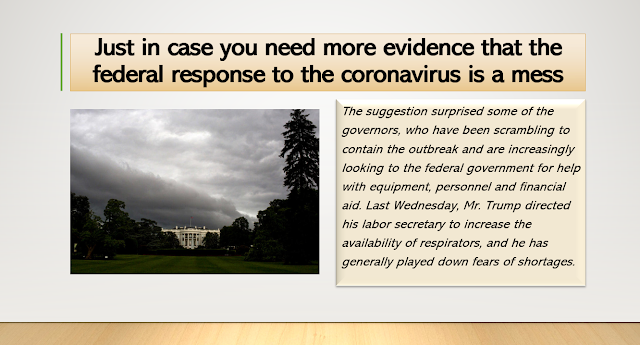 
Aside from Mr. Trump’s predictions — which are at odds with his medical advisers, who say the worst is yet to come — the president seemed to evince little awareness of the severity of the contagion.

Posted by Retiring Guy at 9:39 AM No comments:

One of the company's other products.

Red but not totally into that Trump's America thing: Jefferson Parish, Louisiana, where coronavirus skepticism gets tamped down a bit


In the haze of days that followed, Ms. Frilot, a 43-year-old oil-and-gas analyst, occupied one world, the rest of her community in Kenner, La., another. She saw her friends making jokes on social media about the coronavirus — eye-roll emojis, Fox News talking points, Rush Limbaugh quotes writing off the threat. And then one person asked if anyone really had this thing.

Ms. Frilot had an answer to that.

“I have been seeing a lot of posts about people taking this virus lightly and joking about it,” she began in a Facebook post. “Mark has tested positive for the coronavirus.” 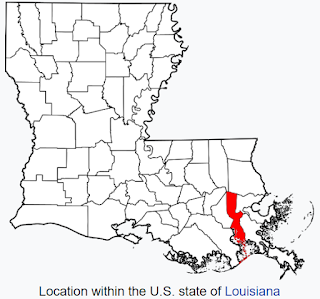 Gretna is the county seat of Jefferson Parish and is part of metro New Orleans. 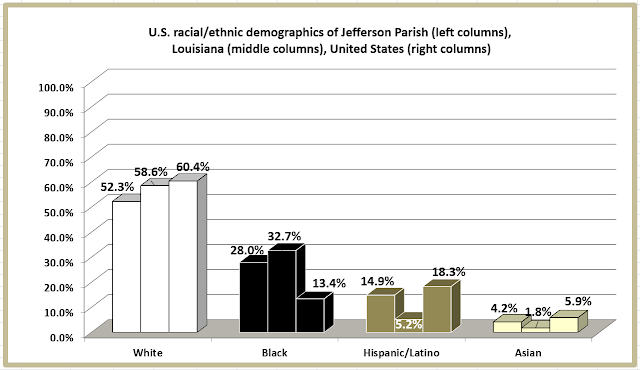 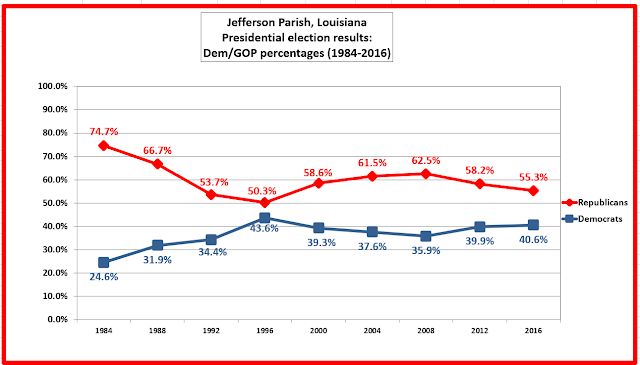 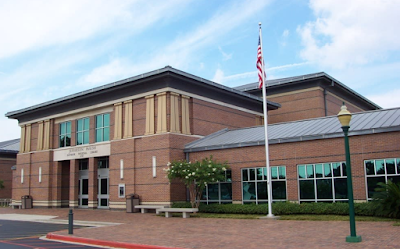 Posted by Retiring Guy at 9:07 AM No comments: