The New York Superrich and Their Super-Luxury Housing Amenities


Home, it would appear, is where the hamam is.

At least for the superrich. For along with the Olympic-size pools, children’s playrooms designed by experts in early-childhood development, basketball courts, demonstration and catering kitchens, lounges or “great rooms” with fireplaces, curated libraries, guest rooms, full-size gyms, spinning rooms and yoga studios, the hamam (pronounced hah-MOM) has joined the amenity package, as the brokers say, of the luxury development market. Or “super luxury” market, which is to say buildings where the price per square foot begins at about $3,000.


Some parents we spoke with, who oppose vaccines, say they feel bullied by doctors who threaten to drop un-immunized patients. But Dr. Goodman says his new policy is already having an effect - large parents are calling his office to make an appointment for vaccinations.

Posted by Retiring Guy at 7:01 PM No comments:

Keep in mind, folks, that the Iowa Freedom Summit, where Scott Walker was so warmly received, was a conservative nutburgerfest 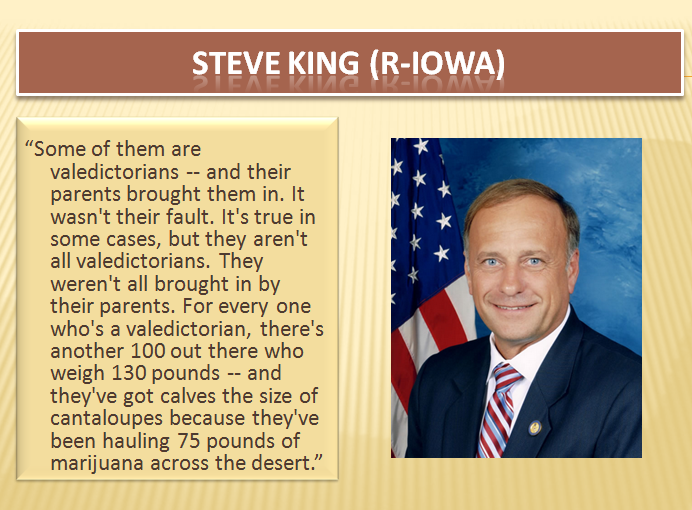 Related posts:
Attendees, reporters, commentators and radio talk show hosts cream their jeans over Scott Walker's appearance at the Iowa Freedom Summit.  (1/27/2015)
The company he keeps: Scott Walker to pal around with Steve King in Iowa on January 24.  (1/9/2015)
Posted by Retiring Guy at 6:05 PM No comments:

Indiana Governor Mike Pence sez, Who needs libraries when we have the Internet? 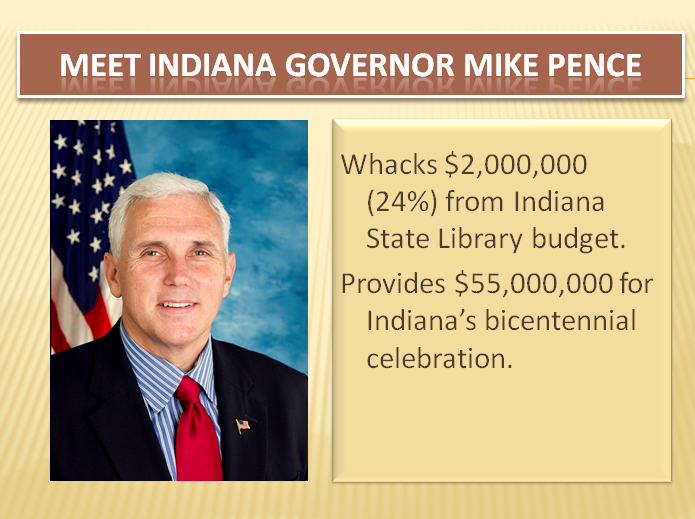 
State budget director Brian Bailey said INSPIRE was defunded because it offers services that are already available online through sites such as Google Scholar and Microsoft Academic Search, though Krull said access will be limited compared to INSPIRE. Bailey also said the genealogy department’s service is the same as offered on ancestry.com.


Let's just hope that Scott Walker doesn't get any ideas from his friend Mike Pence.

Scott Walker in Facebook
Posted by Retiring Guy at 5:43 PM No comments:

Under the Republican governor's plan, bonding for transportation would rise by about 30%, but the state's overall borrowing would drop. That's because Walker is recommending that the state delay construction of buildings that haven't already gotten initial approval, including for the University of Wisconsin System.

The plan, released Friday to the Milwaukee Journal Sentinel, comes after Walker has spent more than a year calling for finding new long-term solutions for funding transportation. 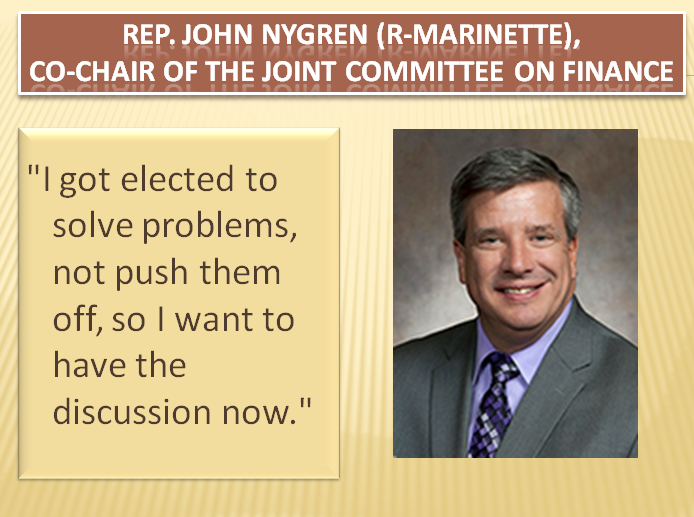 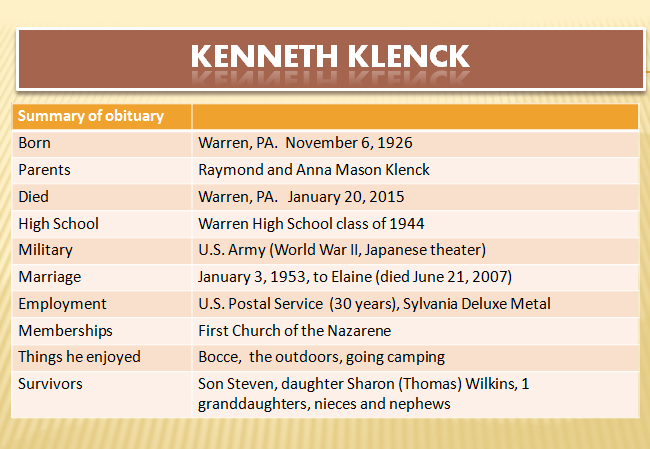 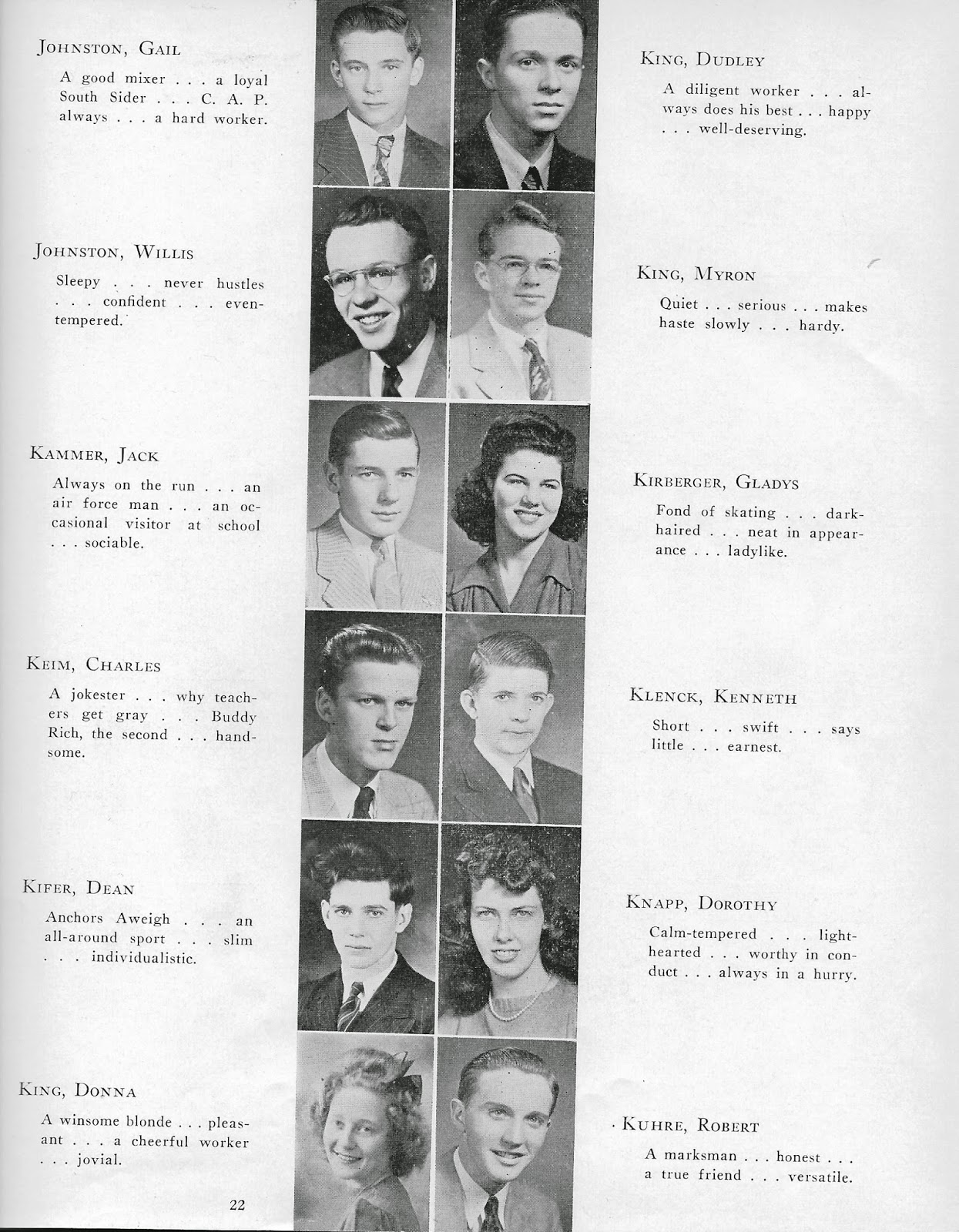 "Kenneth" remained a very popular name throughout most of the 20th century. 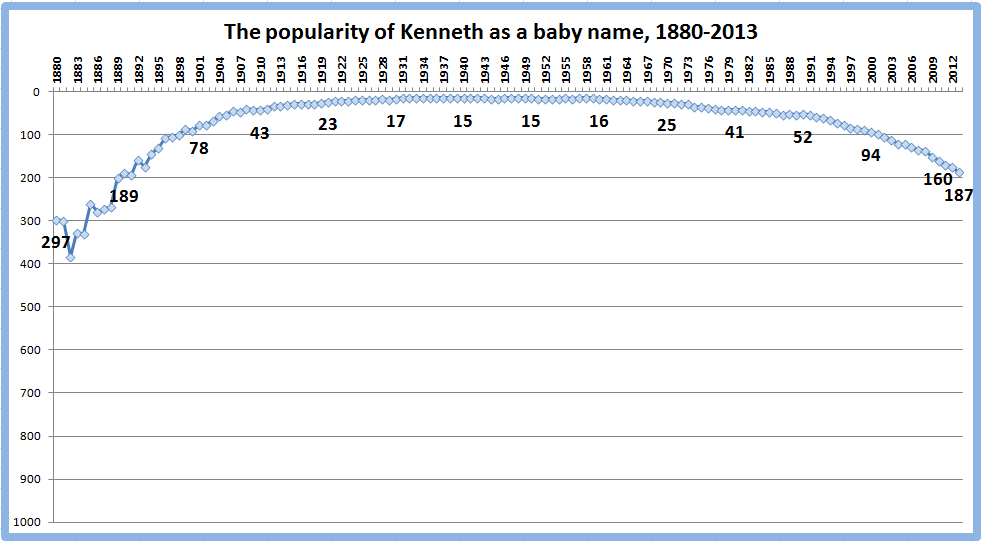 The #1 song in the 5 weeks leading up to graduation. 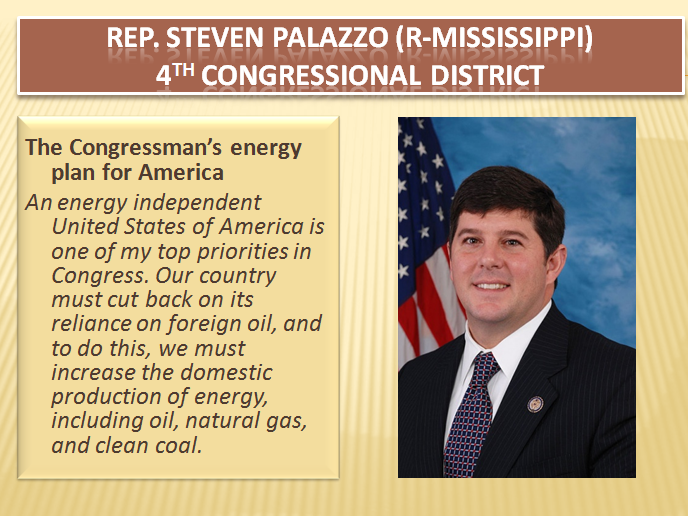 
Tea Party disappointment Palazzo was re-elected to a 3rd term with 70% of the vote. He chairs the Subcommittee on Space of the House Committee on Science, Space & Technology.

Recommended reading for Rep. Palazzo and residents of his southern Mississippi district. 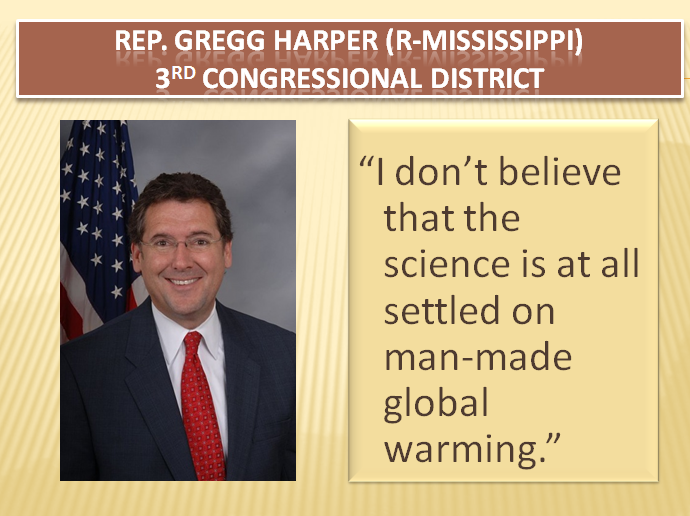 
Rep. Harper was re-elected to a 4th term with 69% of the vote. He serves House Energy and Commerce Committee.

Recommended reading for Rep. Harper and residents of his southwest to east central Mississippi district.

Climate Change:  How It Affects Our Park.  (National Park Service.) 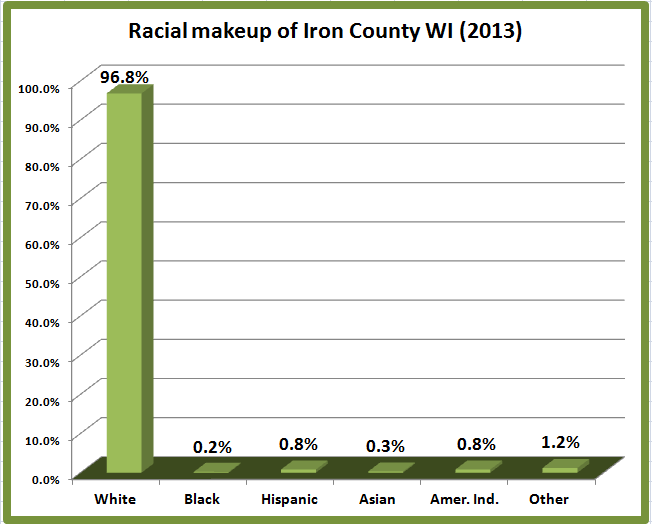 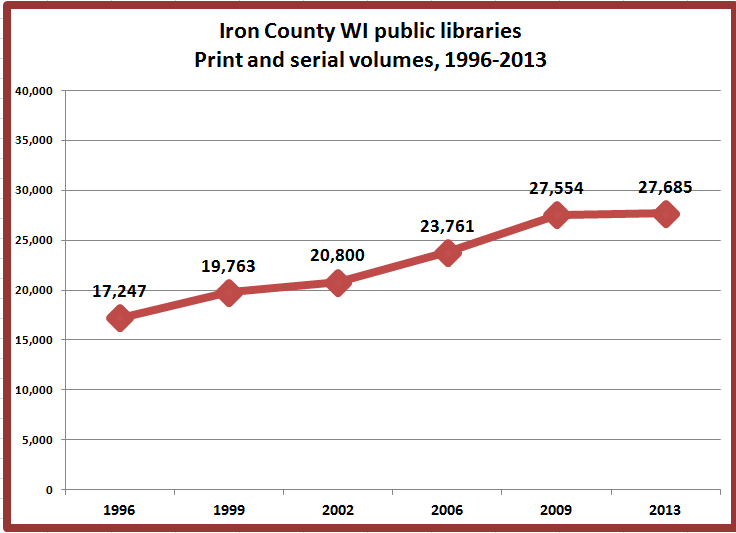