Did you get your invitation to the Official Trump Store Easter sale?


If not, here's the nonsense you missed. 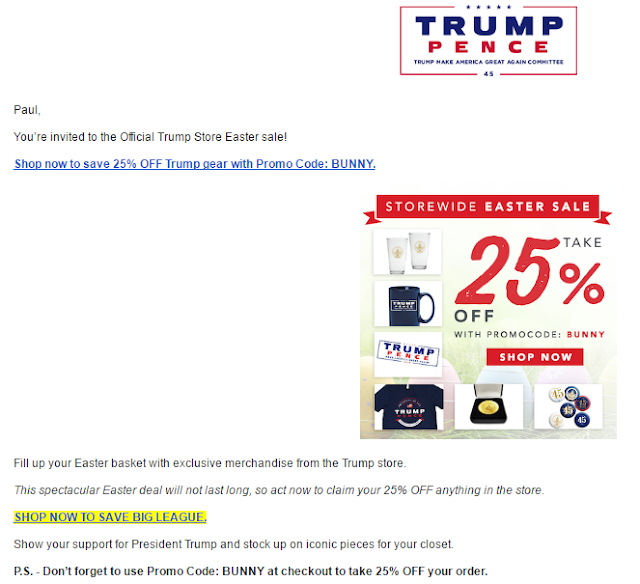 
New campaign filings show President Donald Trump spent $2.4 million on T-shirts, mugs, banners and stickers, and another $728,000 on logoed hats during December – a month after he was elected.

UPDATE: Wondering why Duey Stroebel is a champion of property tax relief? Take a look at where he lives 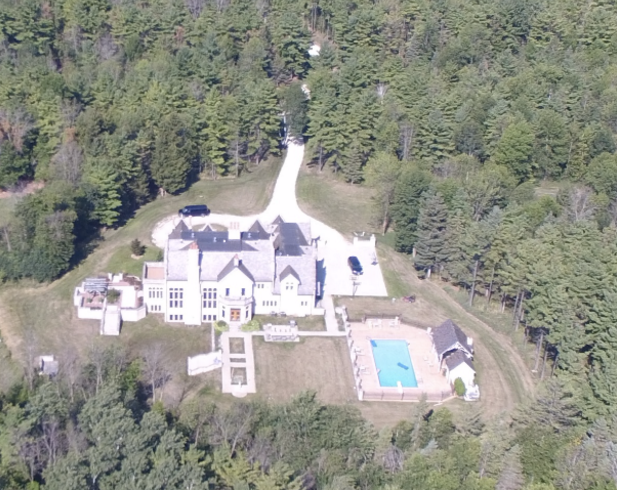 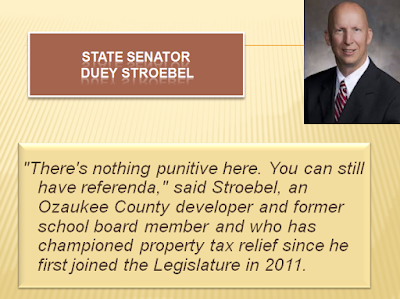 As described at the Republican Party of Wisconsin's website....


Allegedly the guiding light of GOP policy development.  What a con job! 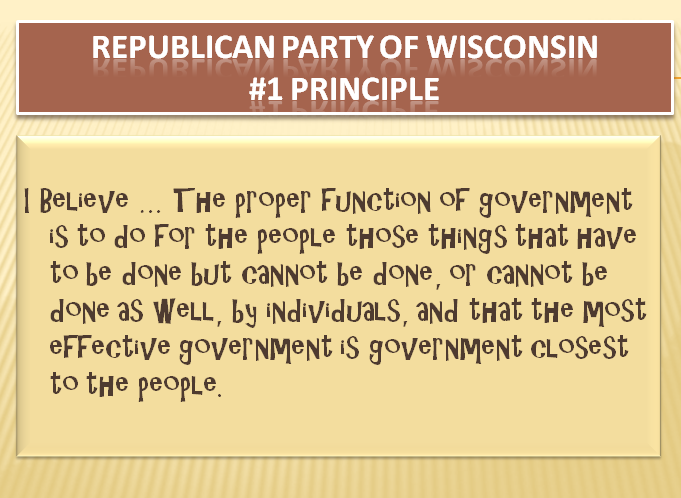 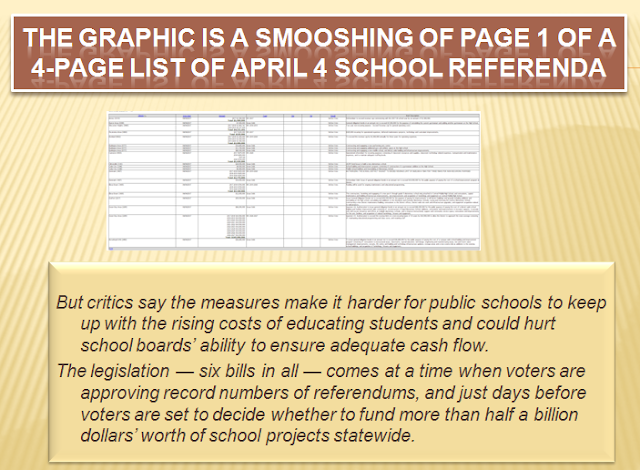 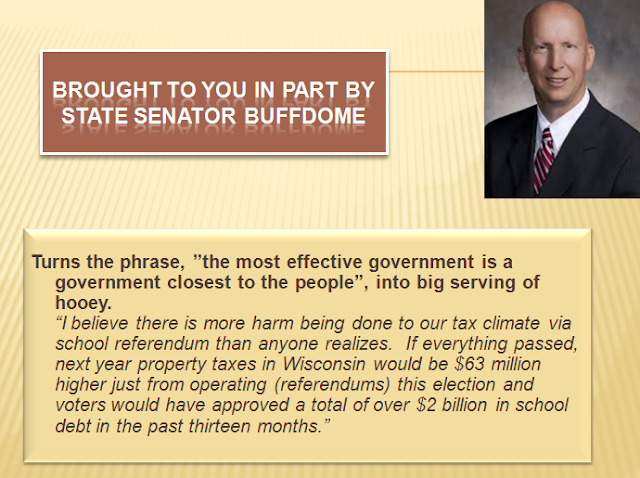 Duey, let the voters have their say.
In last year's spring elections, 55 of 71 school referenda passed -- 77%,  many of then with more than 65% of voters approving.

Posted by Retiring Guy at 10:26 AM No comments:

Arthur Gee-Whizz Band: "To Ward Off Ambitions" and "I Wanna Fly"


The first 2 cuts on side B.   (I was going to play the first two cuts on side A, but there's a series of mean scratches on that part of the vinyl.)

In the fall of 1972, during my last semester at UB, a friend of mine worked as arts reporter for the Spectrum, the campus newspaper.  One of her assignments was to review an album called City Cowboy, by the Arthur Gee-Whizz Band, promotional copies of which, I imagine, had been sent to many other college newspaper offices and radio stations.  I suspect Tumbleweed Records(1) felt this was the best approach to reach the group's potential audience.

Not sure what to make of it after a first listen, she asked me to help her out, sit in on a follow-up spin and provide some input.  I liked the band's eclectic -- countryish, multi-instrumental, seemingly tongue-in-cheek, borderline theatrical -- style, which only indicates how difficult it was to put then in any distinct category.

"I don't know why, but they remind me a little bit of the Bonzo Dog Band," I said to Randi, whose last name I've long forgotten.

At the time, I was a fan of the band's Let's Make Up and Be Friendly(2).  Yesterday, while listening to this album for the first time in decades, I wondered what the hell I was thinking.  Guess you had to be there, as we used to say.  (But again then, I was there.)

Additionally, whatever once captivated me about the Bonzo Dog (Doo Dah) Band can also be filed under The Mysteries of Youth.

On the other hand, 45 years later, "City Cowboy" remains eminently listenable, though I wouldn't classify it as the best music you've never heard. 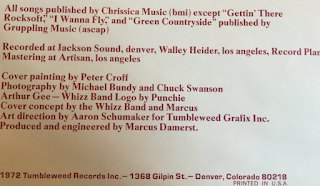 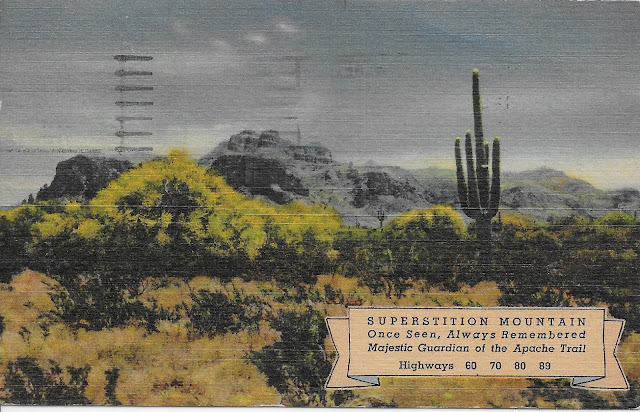 
This is a fairly straightforward concept—except when it isn't. With certain green complexes, the best strategy can be to aim somewhere other than the middle. The par-3 fourth on the Prospector Course at Superstition Mountain (illustrated), a layout north of Scottsdale that I designed with my son, Gary, is a prime example. A big ridge runs through the center, effectively making it play like two smaller greens. 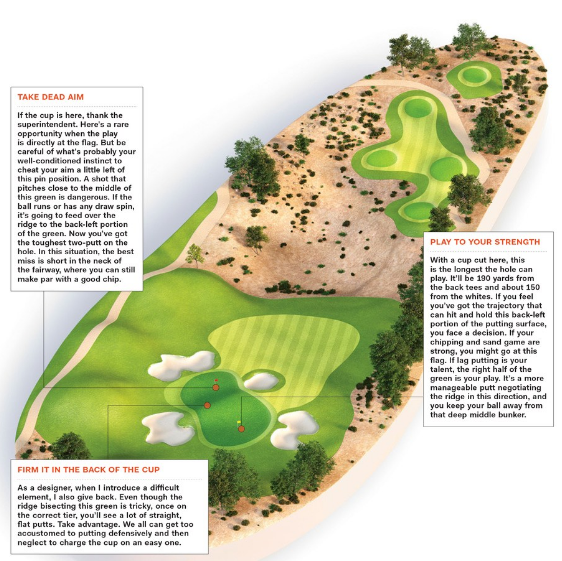 UPDATE: Tonette Walker chirps, "Presto-chango, alakazam, my baby must be a magician"

Some of us aren't quite ready to believe Walker has the magic touch.


Sen. Jon Erpenbach (D-Middleton) said the money, if it's "real," would help but wouldn't get Wisconsin where it needs to be in terms of funding road projects.

No rabbit in his hat here.


This Walker guy must think we have awfully short memories.


Original 3/24/2017 post, "From transportation to budget estimates, Scott Walker's bucket's got a big hole in it", starts here. 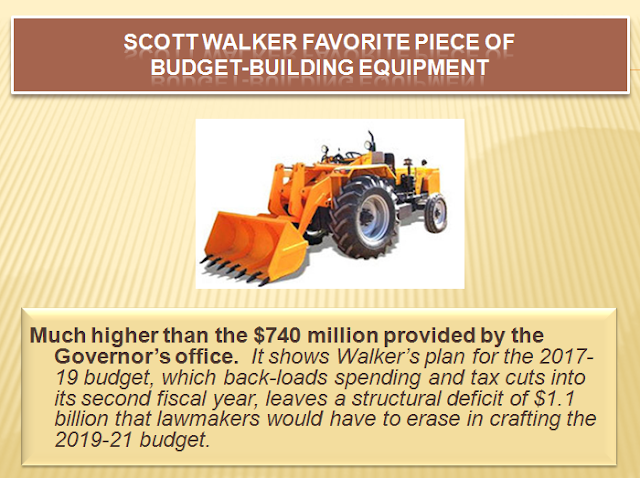 Posted by Retiring Guy at 5:32 PM No comments: 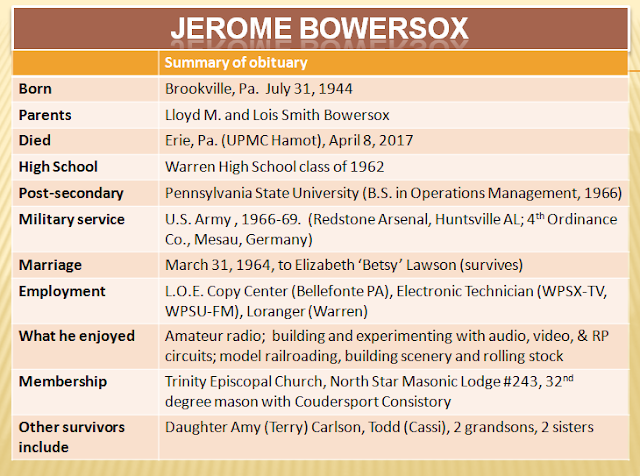 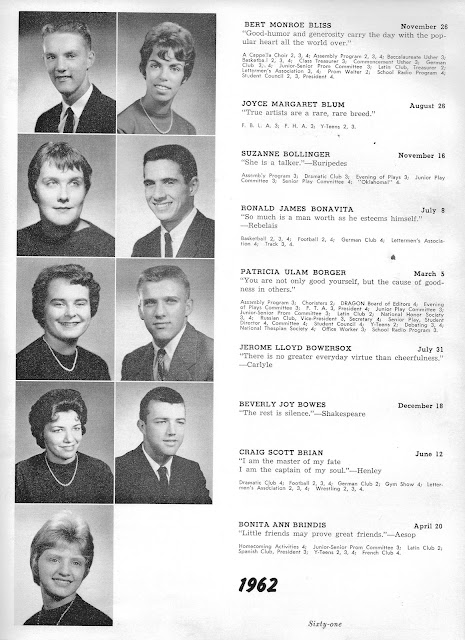 Posted by Retiring Guy at 8:46 AM No comments:

The district has been represented by a Republican in the U.S. House since 1961. 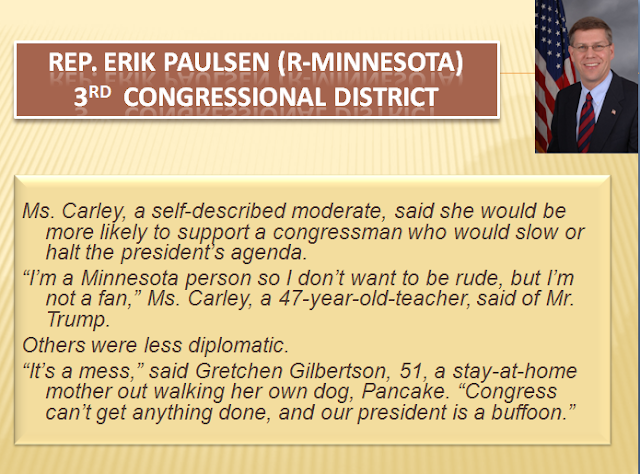 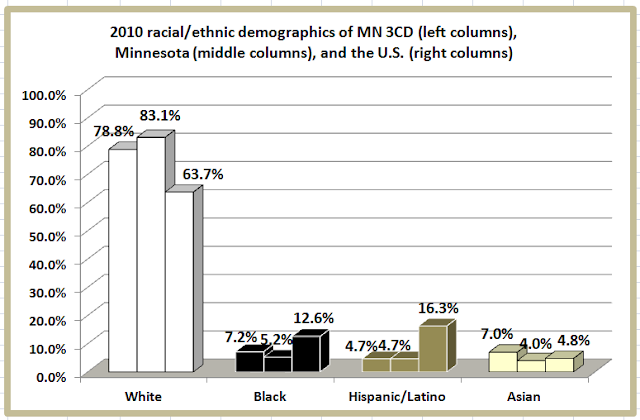 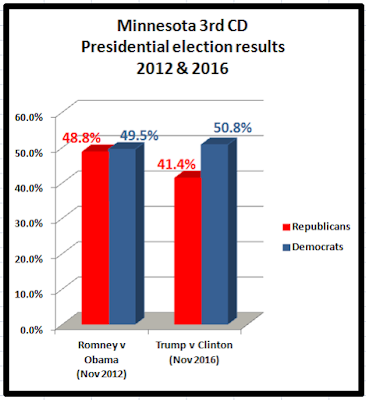 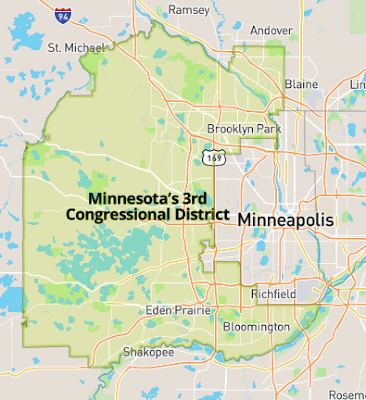 
Trending.  Not quite there yet.  Perhaps not destined to be, especially if the "he's a mess" view of Trump is widespread. 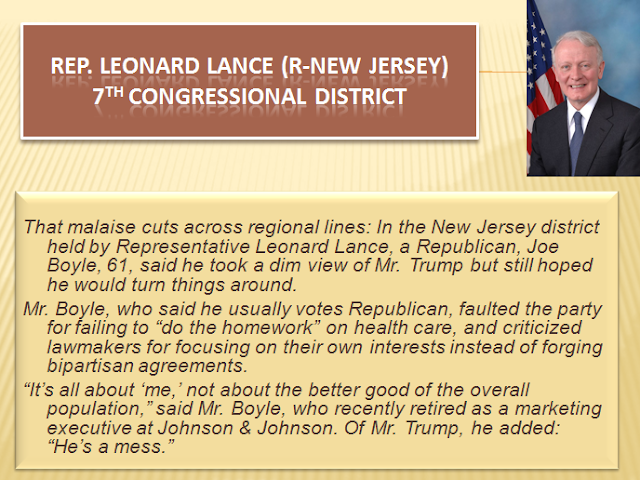 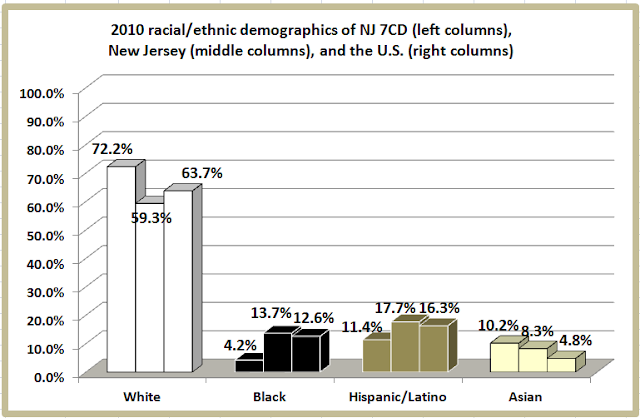 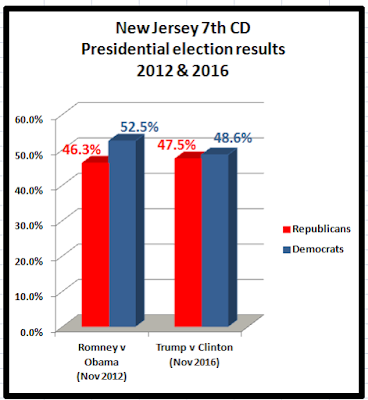 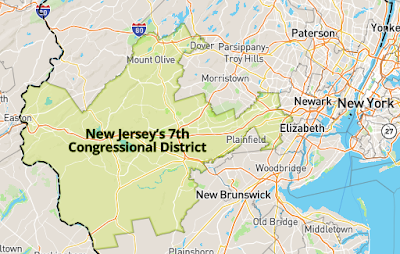 Posted by Retiring Guy at 7:27 AM No comments:

The technical and practical aspects of United's policy on electronic devices 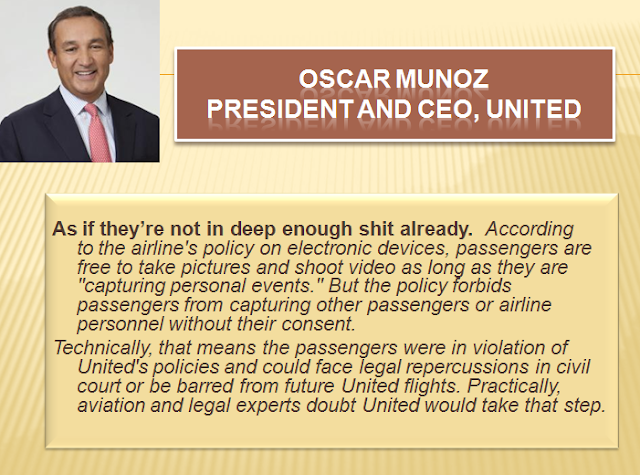 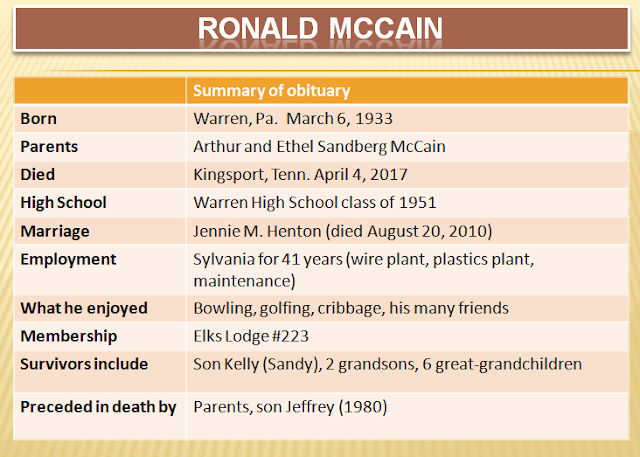 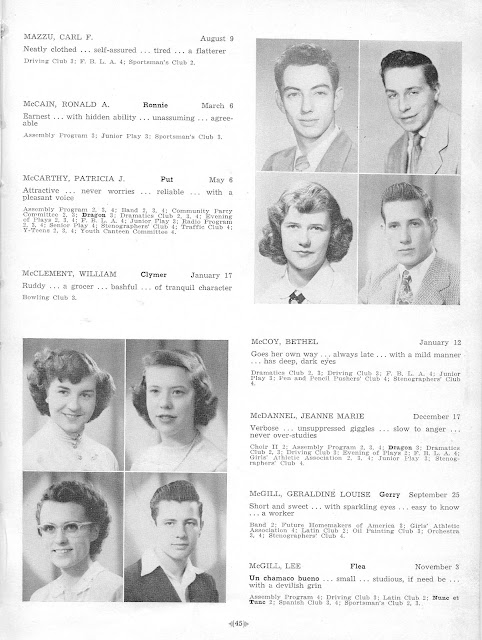 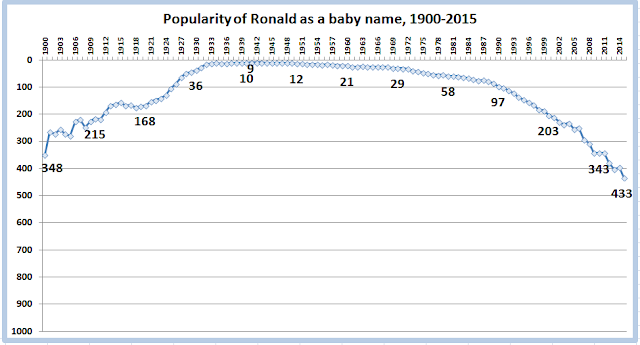 Posted by Retiring Guy at 11:48 AM No comments: 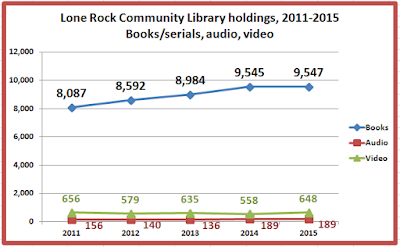 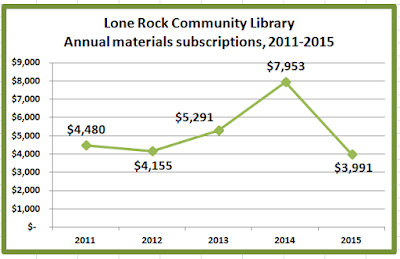 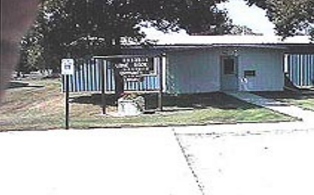