Greetings from Trump's America: Jennings County, Indiana, 95% white, Trumpier than it was in 2016, and now sick with the virus 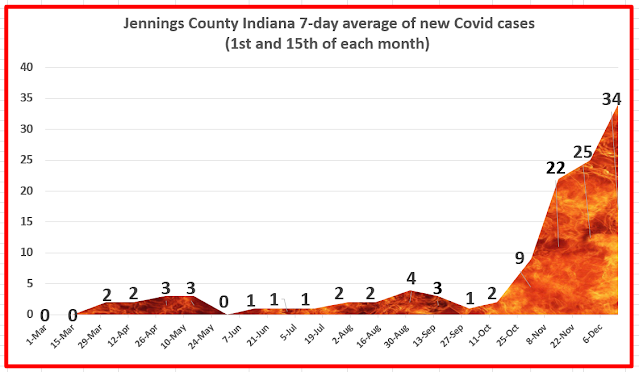 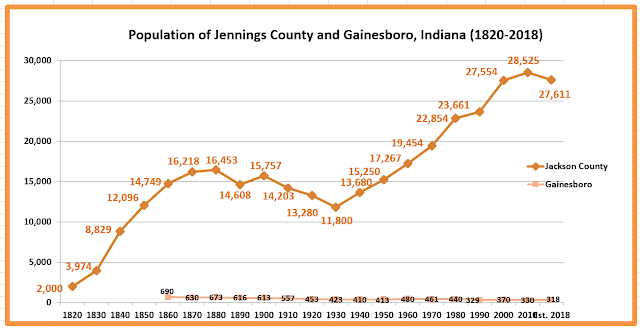 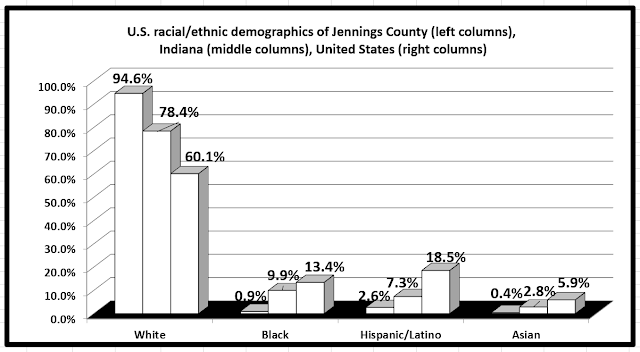 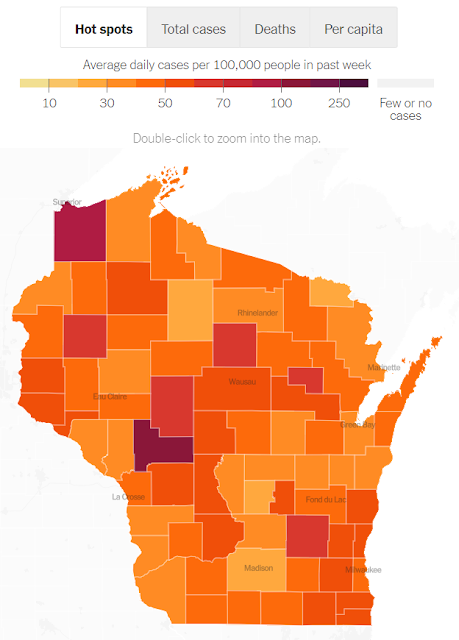 Counties with largest numerical gains = 24 of 72 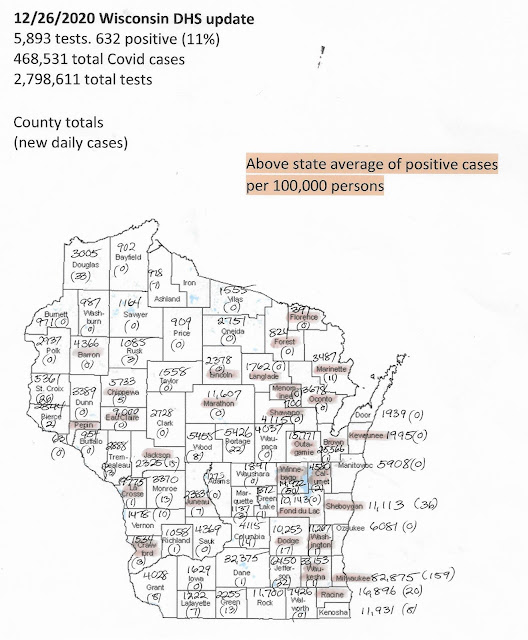 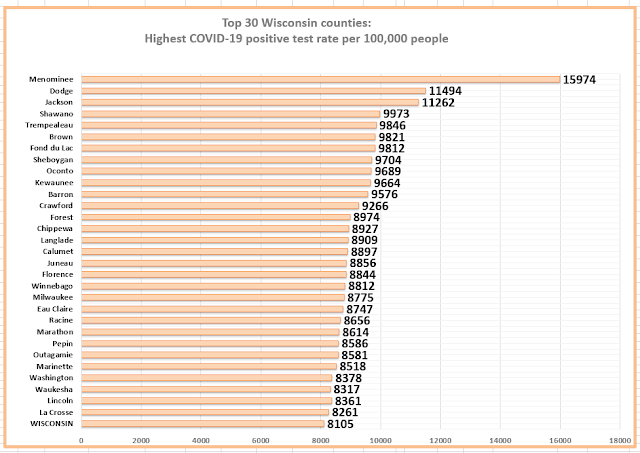 Greetings from Trump's America: Scott County, Indiana, 95% white, Trumpier than it was in 2016, and now sick with the virus 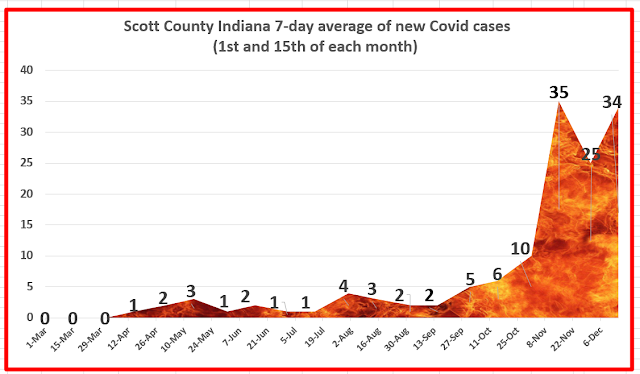 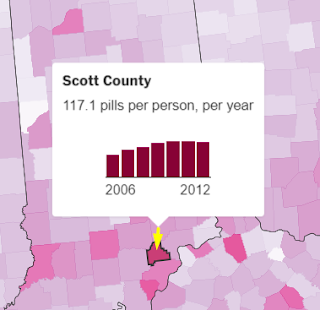 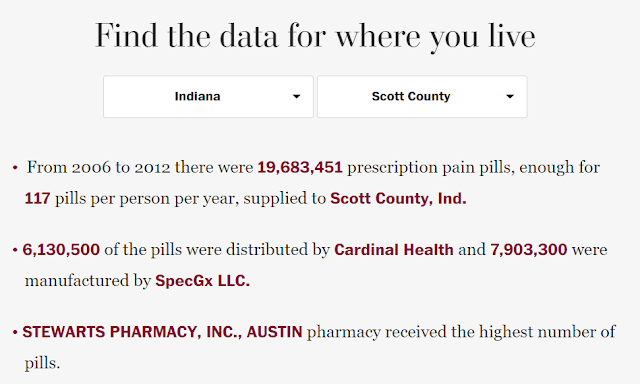 
I knew many of the 200 marchers from more than three years of covering their town of just over 4,000 people, epicenter of rural America's worst HIV outbreak caused by IV drug use. I met some during their struggles with addiction. But on the late-August evening of the Fed Up! march, everyone was celebrating recovery.

In a larger sense, I thought, all of Austin is recovering, helped along by its angels, people working to heal the community and themselves. Among them are a mother, a preacher and a teacher.

My tears fell as I felt Austin's hope rising. 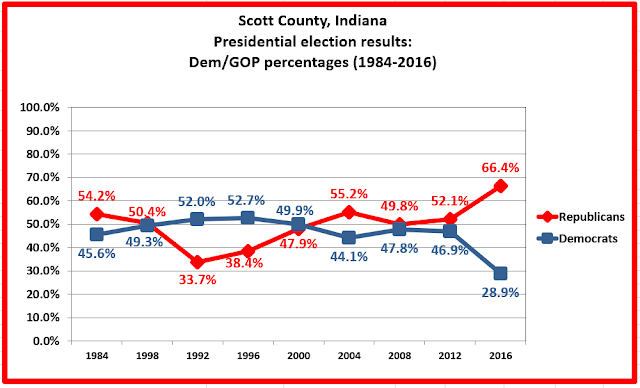 Where Trump's America First policy is not in the best interests of Scott County residents. 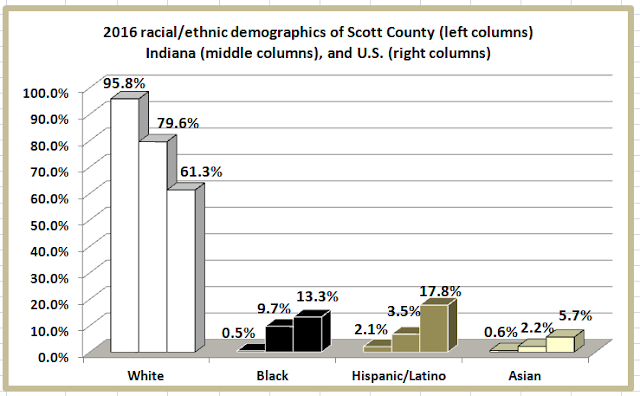 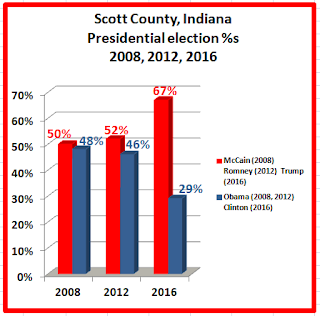 Other Scott County posts:
Welcome to Scott County Indiana, where the prescription opiate Opana is the drug of choice.  (5/6/2015)