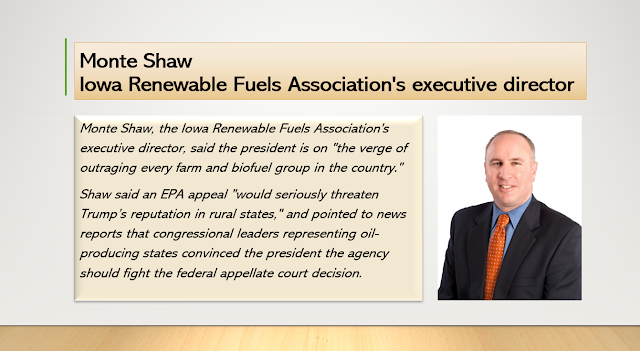 You have 240 days to wake up, to convert your outrage into action at the polls.

Jim, wake up!  Trump doesn't care about his promises to anyone.  As president, he's spent the past 3 years shamelessly enriching himself at our expense. 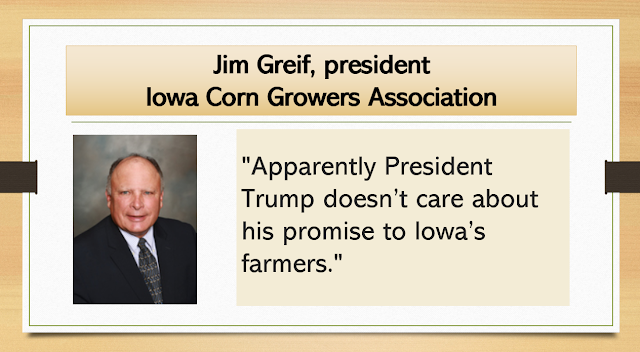 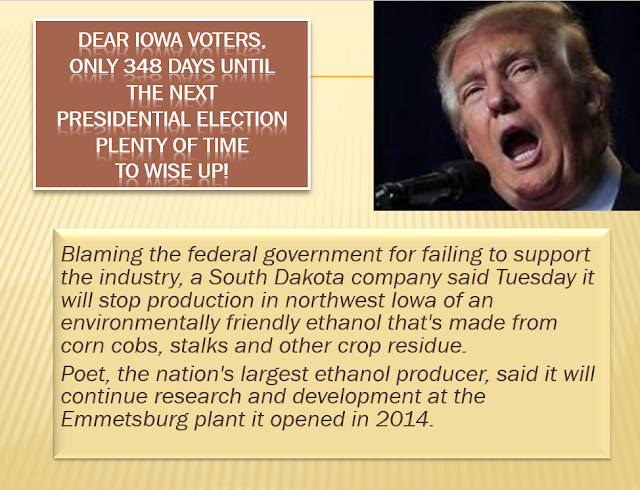 Reported in Poet will 'pause production' at its Iowa plant that makes ethanol from corn cobs, husks.  (Des Moines Register, 11/19/2019) 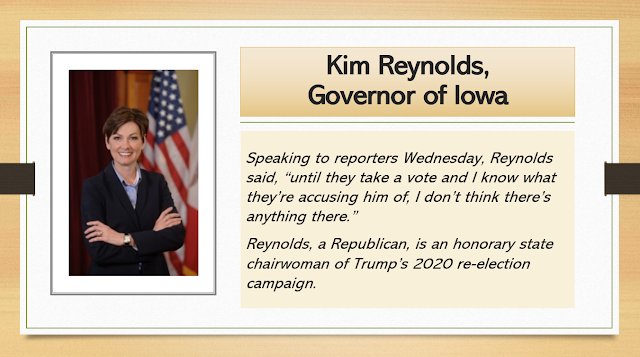 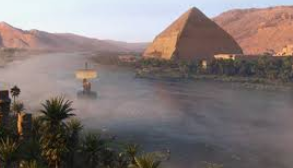 
Tammy Wynette's husbands:
Who am I standing by today? 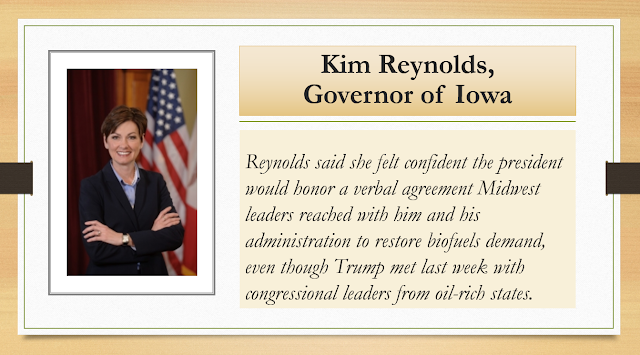 "Honor" and "Trump" in the same sentence does not compute. 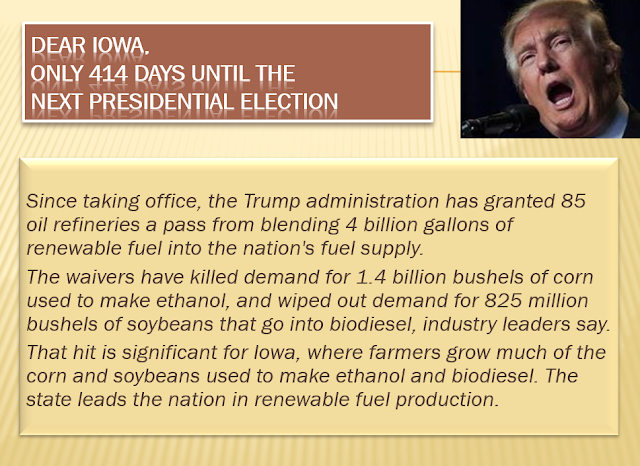 GET ME REWRITE: Trump apologist is not paying attention 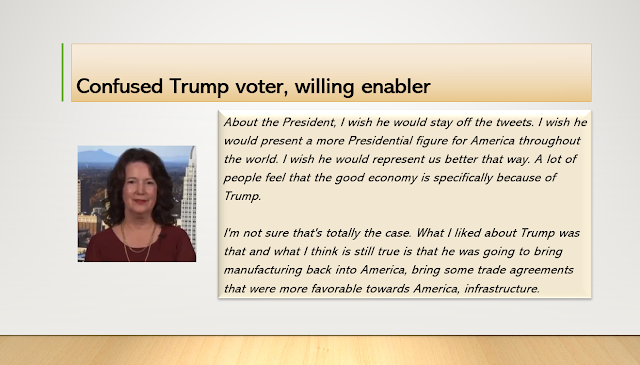 Here's the thing.  Trump as president is like having a Russian mole in the White House.

Posted by Retiring Guy at 9:36 AM No comments: 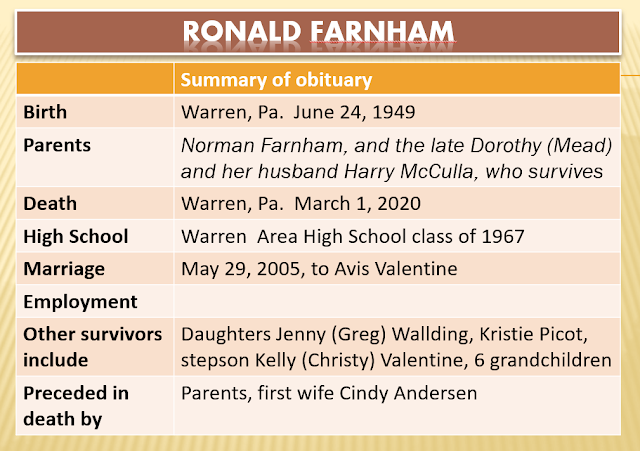 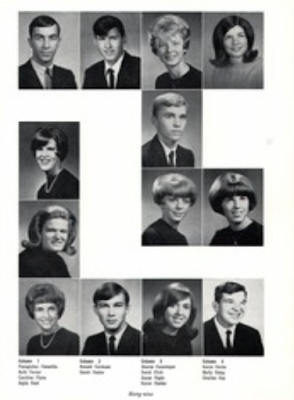 The popularity of Ronald as baby name is graphed here.  Let's take a look at Kristie. 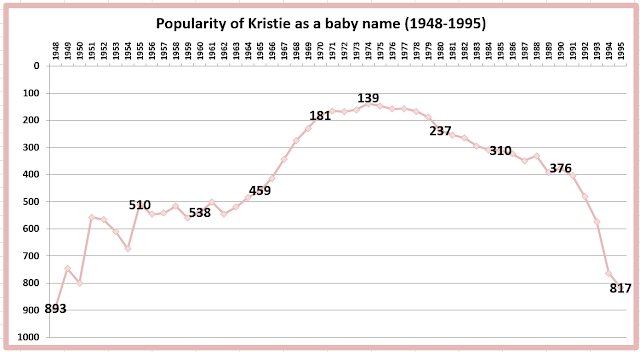 Kristie received her first boost from Baby Boomer parents.  Her best years occurred during the 1970s, which she spent in the top 200, peaking at #138 in 1974.


The reconstruction will be designed in 2021, and reconstruction is scheduled in 2022. The new roadway will include curb & gutter, lighting, sidewalks, bike lanes, a tree-lined grassy median, and an off-street bike/pedestrian path.

Posted by Retiring Guy at 8:33 AM No comments: 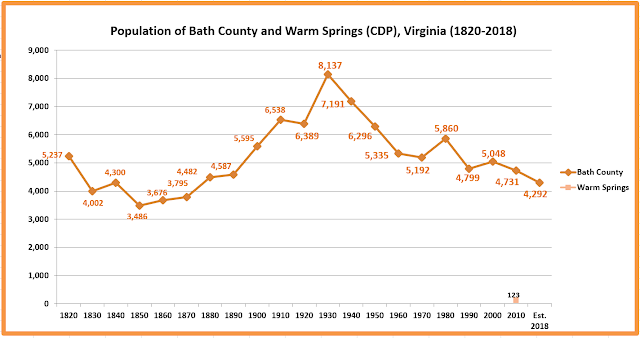 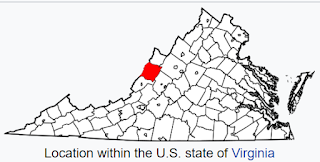 Warm Springs is the county seat of Bath County. 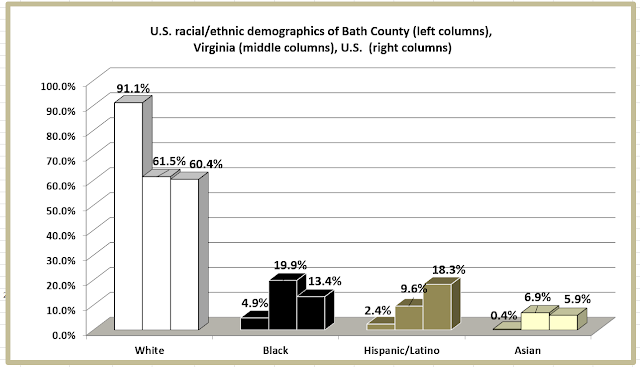 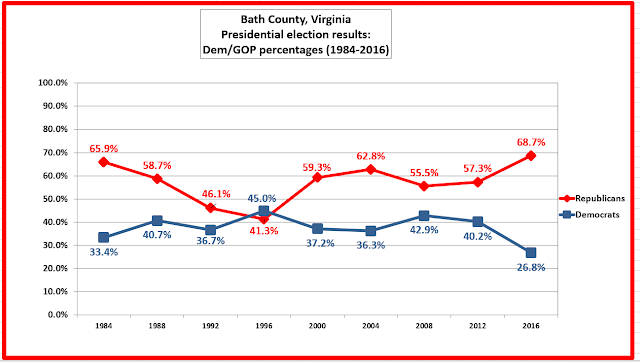 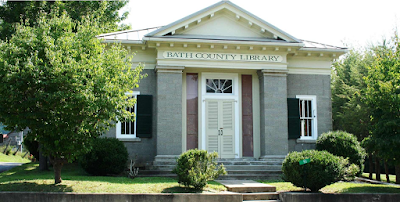 
Physical play also meets digital play with toys that encourage kids to get active. Nintendo did it again with Ring Fit Adventure, which won a Kids at Play Interactive (KAPi) Award for its combination of an exercise-ring-shaped controller and a leg band that accompany Nintendo Switch gameplay. The award’s judges said the incentives that the game levels provided really got kids to move around and exercise. The number of physical game patterns supported by the ring and leg controller combo includes skateboarding, squats, yoga, and karate-like chops.


Among Amazon customers, most everyone is a believer. 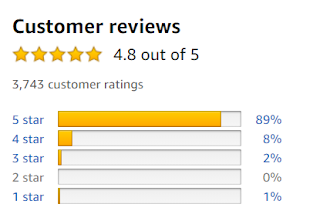 MAGA: The incidents of racism, anti-semitism, and nativism stack up in Trump's America 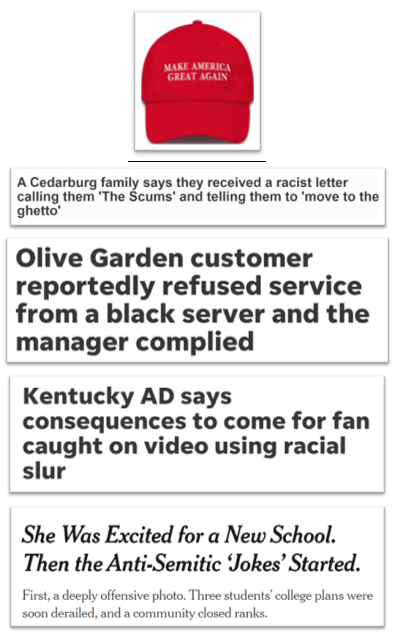 
Out of town with her parents, a Jewish student named Paige received the message on the group chat. She stared at her phone in shock. There had been other anti-Semitic slights at the high school, the Marine Academy of Science and Technology, a competitive military-themed magnet school in the seaside borough of Highlands, but nothing as blatant as this.

She’d seen classmates doodling swastikas. A group of students had been reading “Mein Kampf,” Hitler’s autobiography, during free periods. And several students, Paige said, had been calling the SAT teacher an “obnoxious Jew.”

Feeling hurt and hated, Paige threw her phone toward her mother. Her father, horrified, sent a screenshot to the principal. 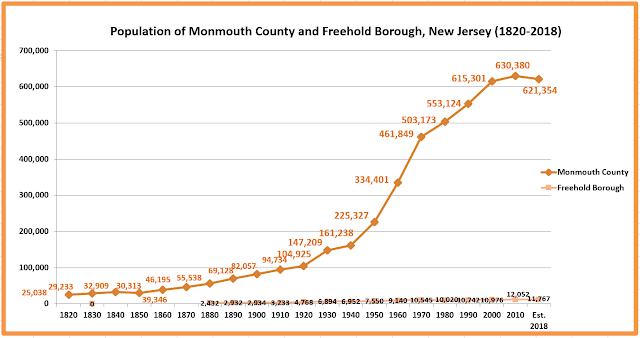 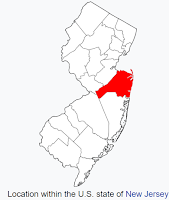 Freehold Borough is the county seat of Monmouth County. 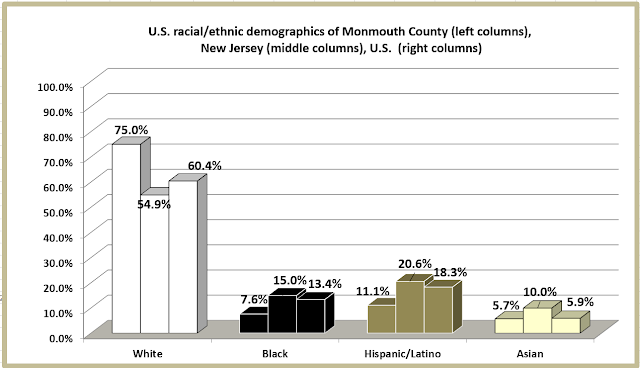 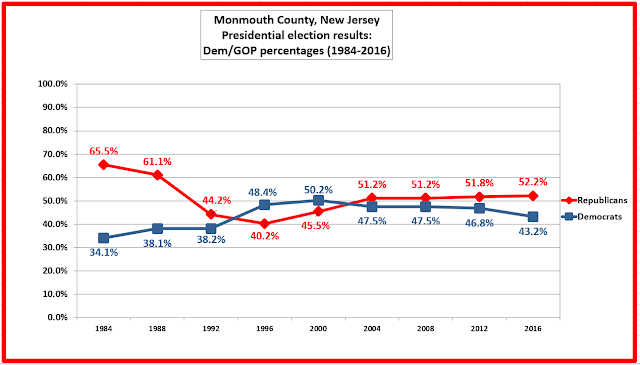 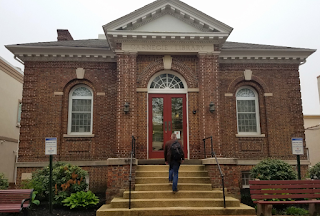