Wisconsin GOP: Out of work? Shit out of luck! 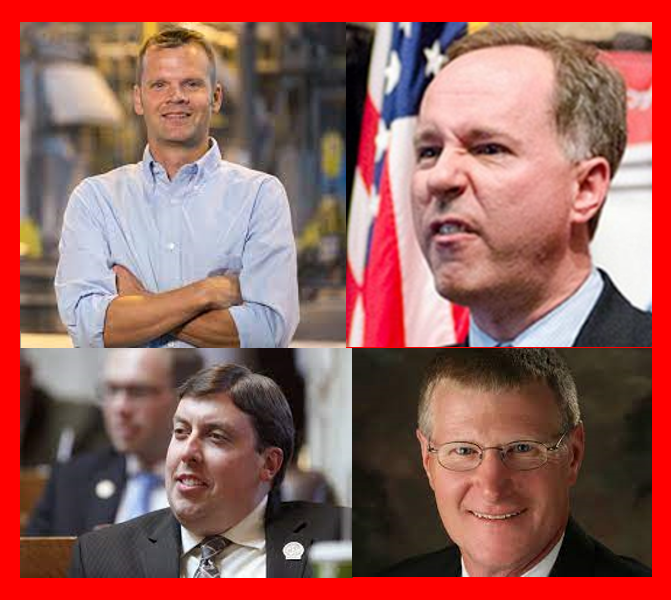 The GOP-authored budget for the Department of Workforce Development passed 12-4 along party lines Wednesday and would reinstate drug-testing requirements for some individuals on unemployment benefits.

"We've got to get folks back into the workforce, that's one of the most important things facing us right now," said committee co-chair Rep. Mark Born, R-Beaver Dam.

Posted by Retiring Guy at 7:56 PM No comments: 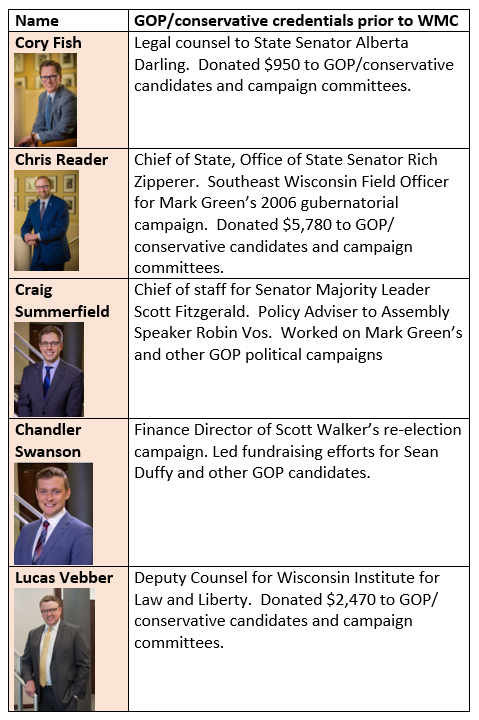 Vos, R-Rochester, and Senate Majority Leader Devin LeMahieu, R-Oostburg, joined a panel of business owners hosted by Wisconsin Manufacturers and Commerce Wednesday to discuss workforce shortage issues in the state, which were present before the COVID-19 pandemic. Many who spoke during the roundtable discussion said enhanced unemployment benefits exacerbate those challenges.

"It was our biggest problem prior to COVID-19 and it has become an emergency," said WMC president and CEO Kurt Bauer.

Vos, a business owner, said in addition to eliminating enhanced benefits, the state also needs to "push a little harder to get people off the sidelines."

Meet Devin "Are My Pits Wet" LeMahieu and His Vosness 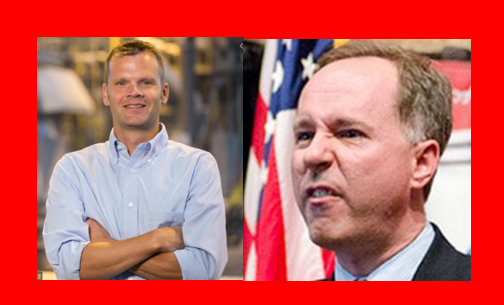 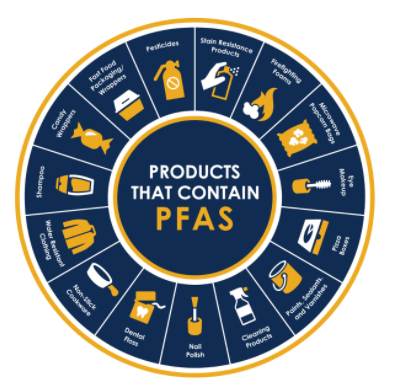 Don't expect any bottled water or a sympathy card from the lobbyists pictured above.

The Republican-led Wisconsin Legislature has effectively blocked part of the Department of Natural Resources' proposed limits on PFAS contamination. The move comes one year after Gov. Tony Evers signed off on a bill from lawmakers that directed the agency to put forward the language as part of an effort to cap the use of firefighting foam.

For some of them, that worry is too little, too late. My friend Craig Koller, who graduated from Marinette High School one year before me, is a three-time testicular cancer survivor who grew up in Marinette drinking rural well water and playing high school football “while watching the plumes of black, acrid smoke drift over us from less than a half-mile away at the Tyco Fire Technology Center.” He’s one of four men in his high school class of 2007 — out of 75 men who graduated that year — who have been diagnosed with testicular cancer. That’s more than 10 times the national average.

Posted by Retiring Guy at 6:40 PM No comments:

Apparently, Donald Trump's pen ran out of ink in less than a month

The breathless 'exclusive' announcement from Fox News on May 4, 2021

EXCLUSIVE: Former President Trump launched a communications platform on Tuesday, which will serve as "a place to speak freely and safely," and will eventually give him the ability to communicate directly with his followers, after months of being banned from sites like Twitter and Facebook. The platform, "From the Desk of Donald J. Trump" appears on www.DonaldJTrump.com/desk.

Less than a month later.

The webpage “From the Desk of Donald J. Trump” has been scrubbed off Trump’s website just after going live a month ago. The site now only allows users to submit their email addresses and phone numbers to sign up for updates from the former president.

Twitter
Posted by Retiring Guy at 5:31 PM No comments: 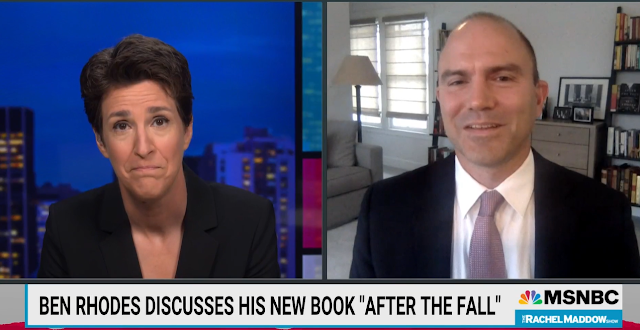 Last night, shortly before the start of Rachel's interview with Ben, After the Fall ranked 847 on Amazon's list of best-selling books. 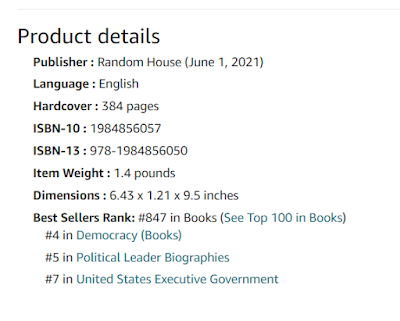 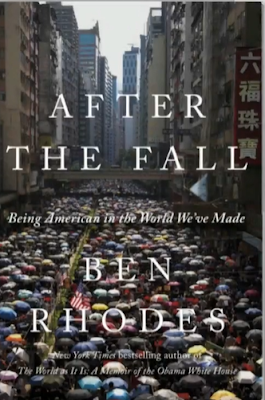 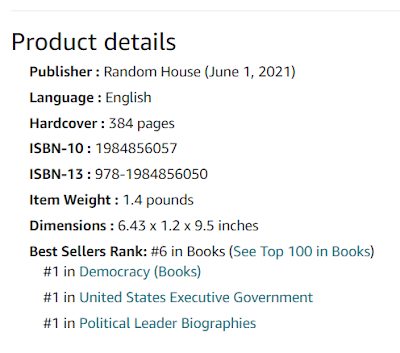 Posted by Retiring Guy at 5:07 PM No comments: 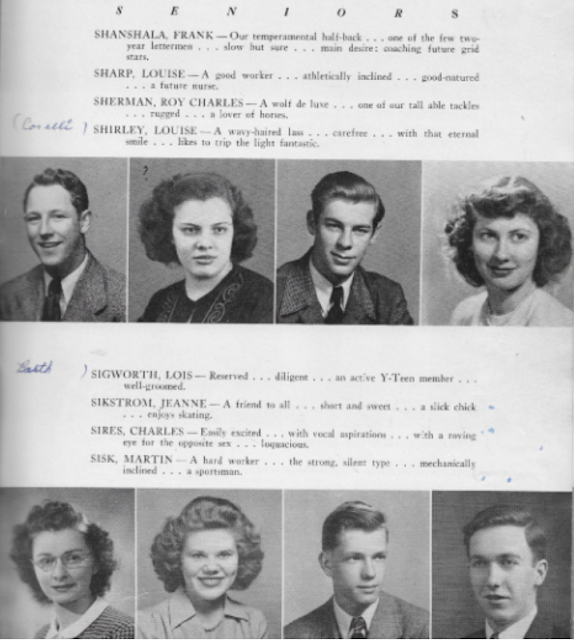 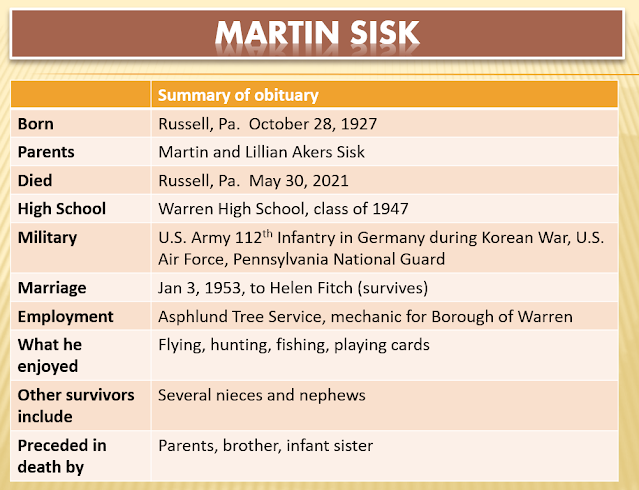 1983 Warren City Directory
The popularity of Martin as a baby name is graphed here.  Let's take a look at classmate Georgia.

For Republicans, the crime is their continued fealty to Trump

Mr. Moores, a state senator, ran almost entirely on crime and related issues. He assailed Ms. Stansbury for endorsing a bill in Congress that would shift money away from police departments, noting that there have been twice as many murders in Albuquerque this year as there were at this point in 2020. Ms. Stansbury’s victory illustrates that the crime issue alone is insufficient for Republicans to win on in Democratic-leaning districts, at least when their candidates receive little financial help from the national party, as was the case with Mr. Moores.

JBS meat processor is in the news again

Every workday in Greeley, plant employees herd 5,000 cattle onto the kill floor, where more workers stun, bleed out, dehide, dehair, gut, and split the carcasses. The hanging halves are chilled and aged, before a line of still more workers, standing along a snaking conveyor system, butchers each into individual cuts for packaging. For eight hours each shift, Rodriguez stands elbow to elbow with a dozen other employees, pulling slabs of beef off a conveyor belt and swiftly trimming them into cuts of lean brisket. The work is taxing, and the repetitive, forceful motion takes a toll. Rodriguez says her hands tingle at night, and her fingers are curled and misshapen from holding a knife and hook all day. She calls them her “grandma hands.”

This week in the cereal aisle: Remembering the Apple Jacks "bullies" jingle 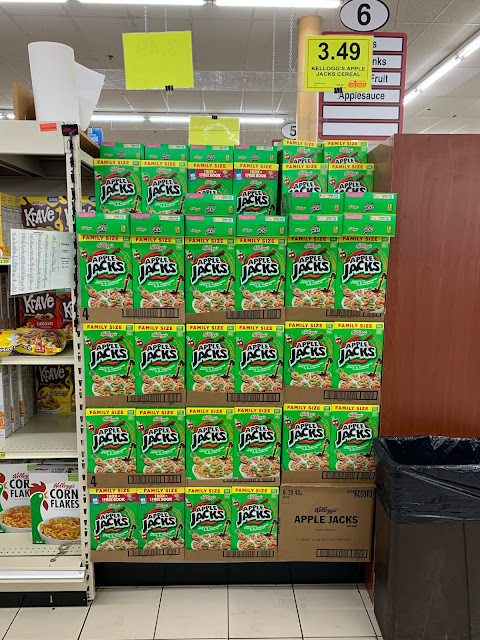 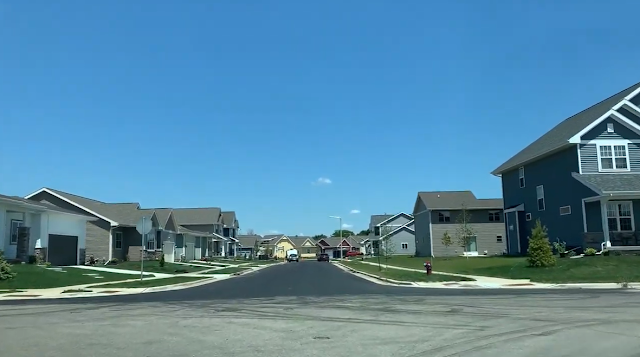 Screenshot and video by Retiring Guy 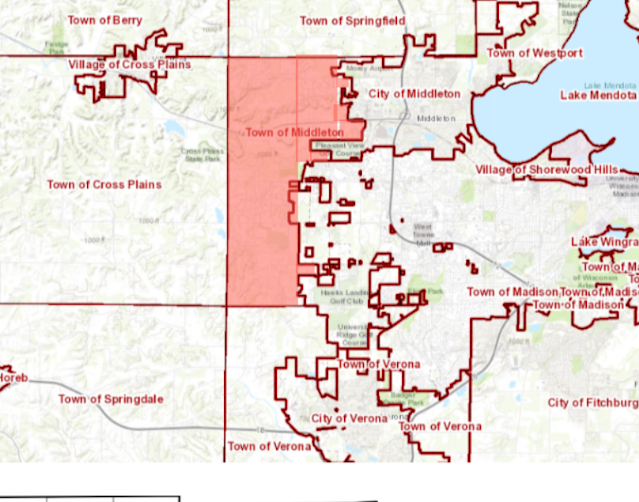 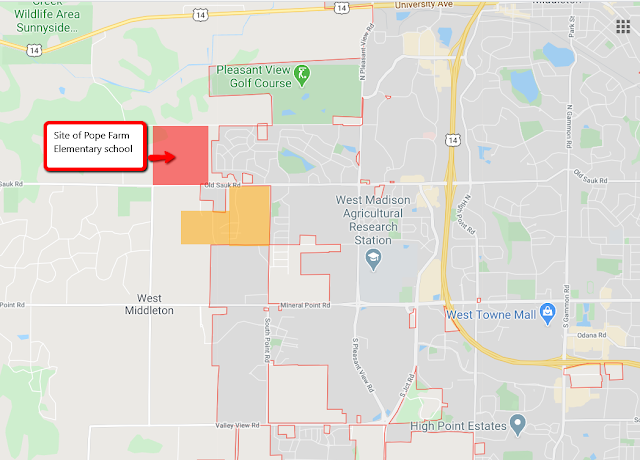 And tiny Owosso (population 15,000), the site of multiple rallies against Governor Gretchen Whitmer’s health and safety measures, spent all of April 2021 in the top ten of the NYT list of U.S. metro areas with the largest number of new cases relative to population. Between April 12 and April 21 it held the number 1 spot—that is, it had the most new COVID infections as a share of population of any jurisdiction in the country. 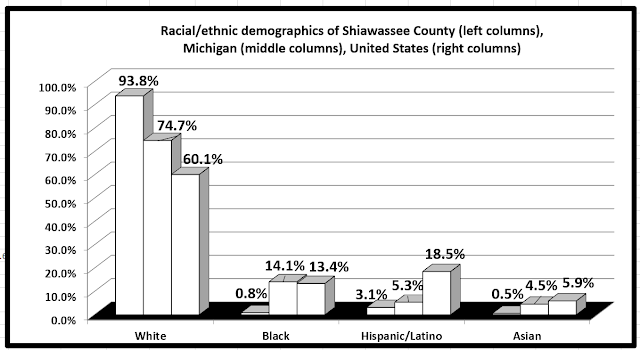 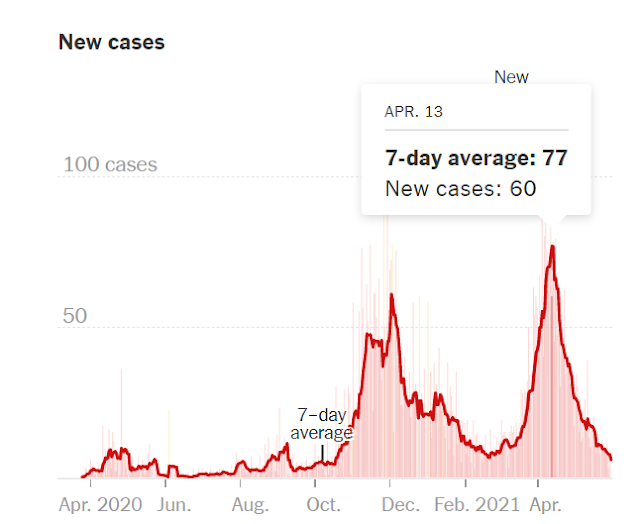 New York Times
It's not longer a hot spot. 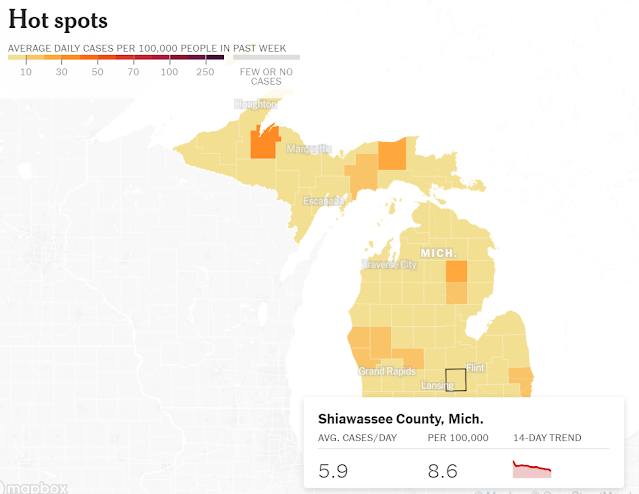 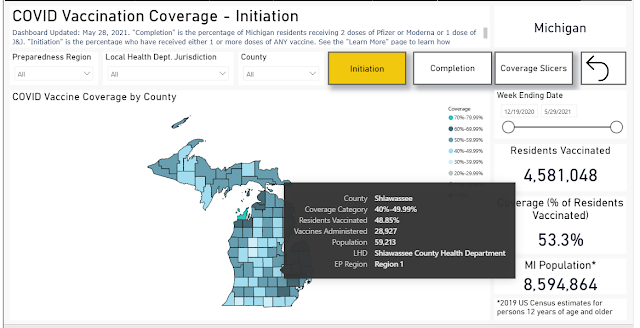