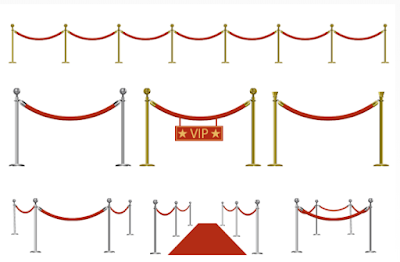 As the rich get richer and more businesses focus exclusively on serving them, there is less attention and shabbier service for everybody who’s not at the pinnacle.

This trend doesn’t merely delight the wealthy — it also exacerbates the isolation and abandonment of everyone else. Anger and resentment are hardening into permanent features of our politics. President Trump regularly inveighs against the elite, and the Democratic front-runner, Senator Bernie Sanders of Vermont, makes attacks on “millionaires and billionaires” a hallmark of his campaign. Consumer dissatisfaction is high despite low unemployment and steady hiring gains.

But with testing still in short supply in areas of the country, leaving health care workers and many sick people unable to get diagnoses, some prominent personalities have obtained tests without exhibiting symptoms or having known contact with someone who has the virus, as required by some testing guidelines. Others have refused to specify how they were tested.

Such cases have provoked accusations of elitism and preferential treatment about a testing system that has already been plagued with delays and confusion, and now stirred a new national debate that has reached the White House — with President Trump being asked at a Wednesday news conference whether “the well-connected go to the front of the line.”


Other coronavirus posts found here.
Posted by Retiring Guy at 7:40 AM