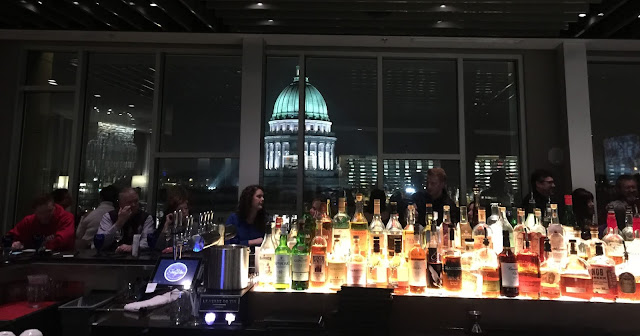 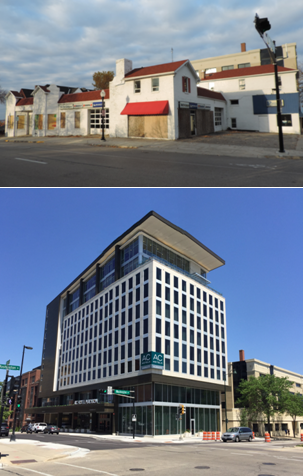 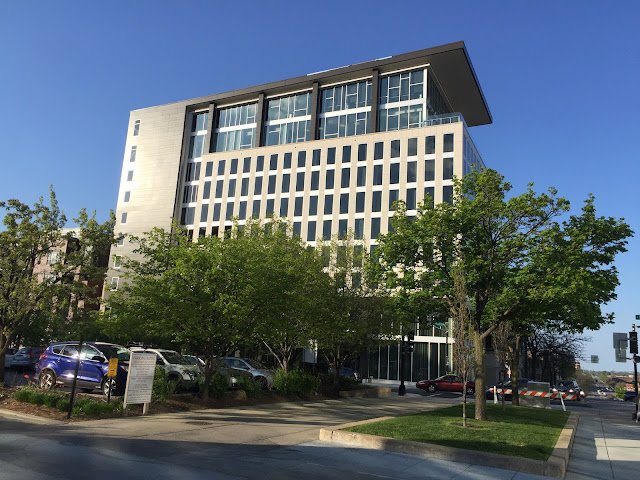 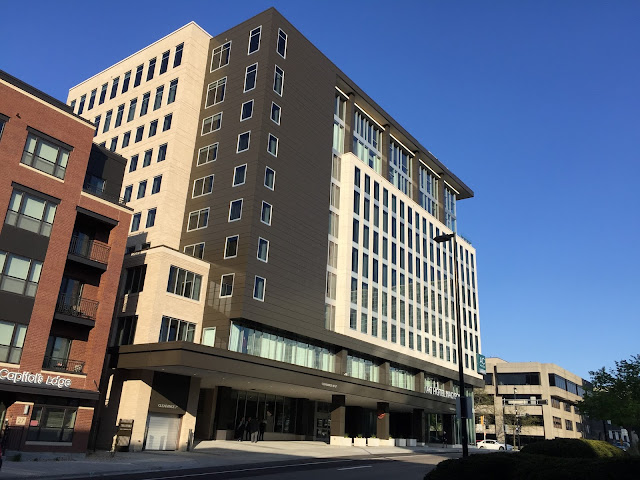 
Boutique = pricey.  Pastry dough is flown in from France and baked fresh daily into croissants as part of the $15 continental breakfast on the 10th floor. The sleek rooms have state-of-the-art amenities, floating beds and rain-style shower heads. Artwork includes imported crystal from the Czech Republic. Some of the public spaces even have a signature scent — black leather and white musk. The views, however, are all Madison — and prolific. 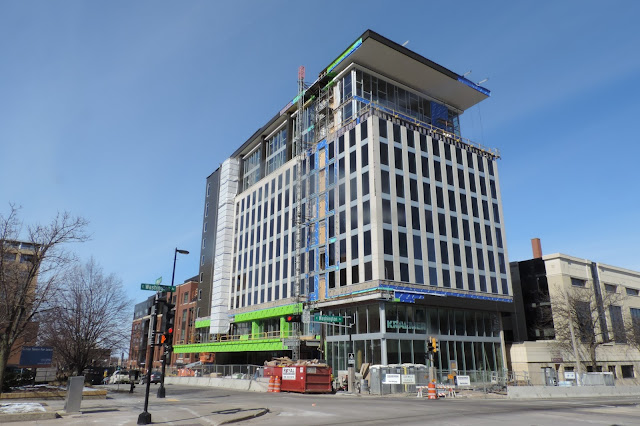 Madison, you're about to be felt!  (But not just yet.) 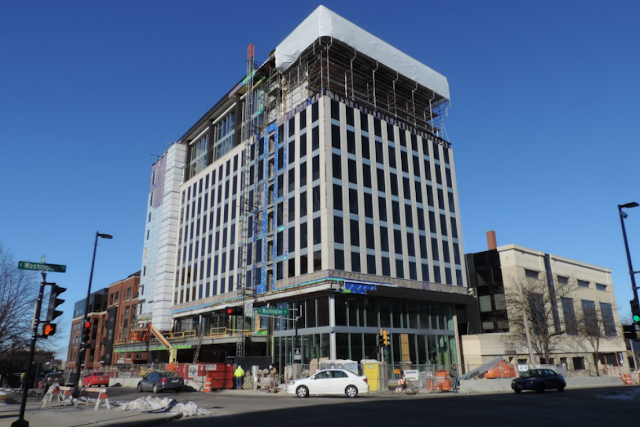 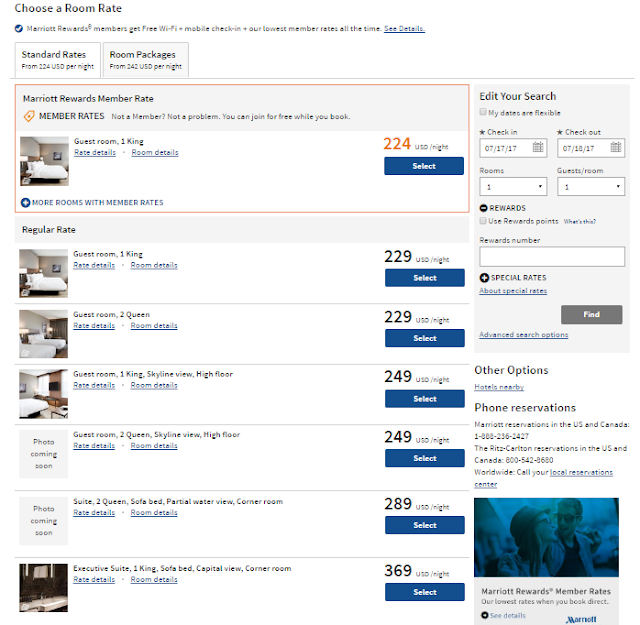 That's why it's called a boutique hotel. 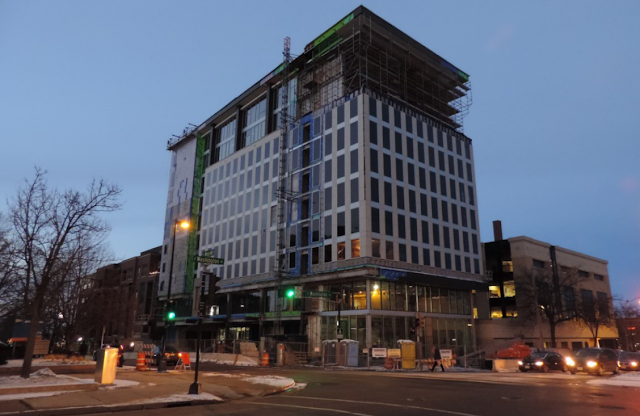 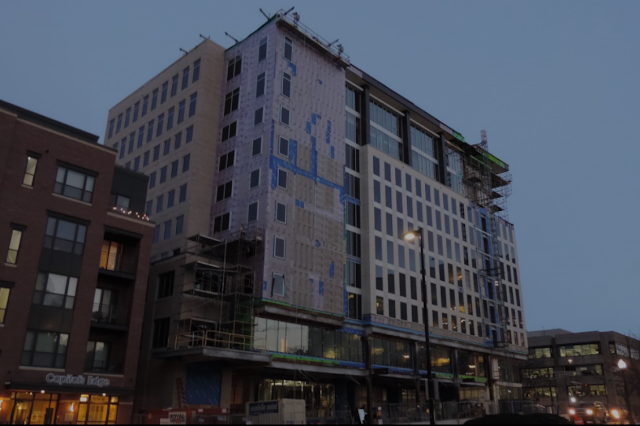 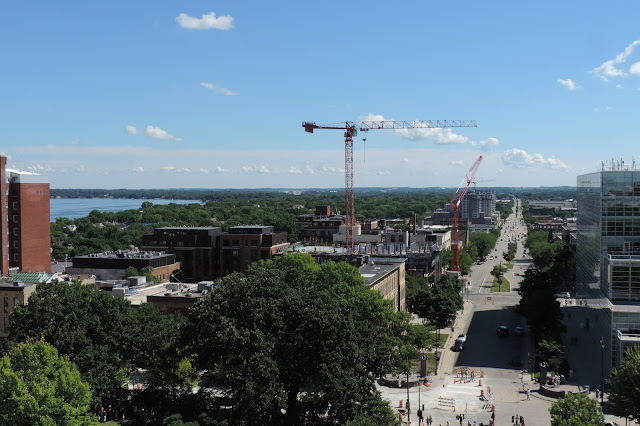 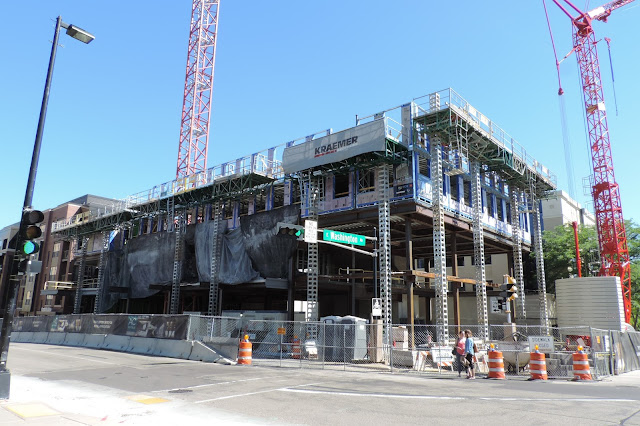 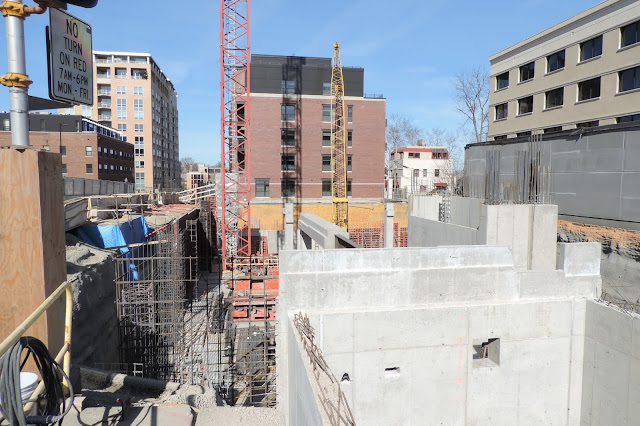 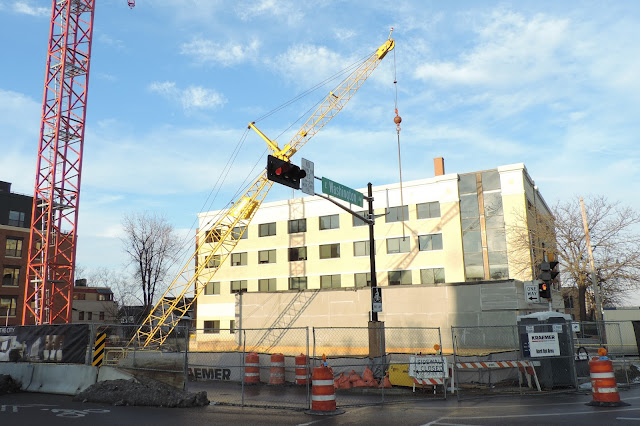 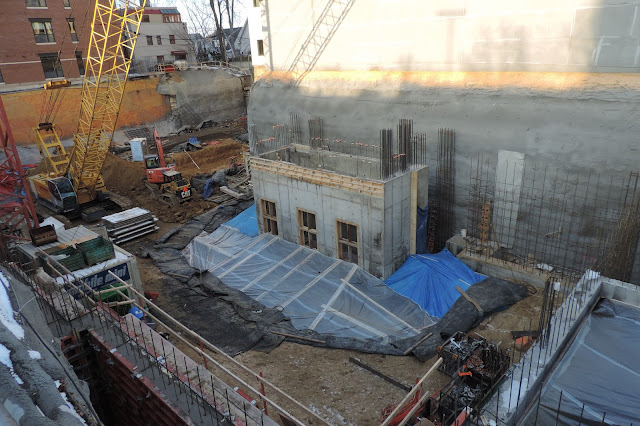 
The ten-story AC Hotel Madison set to open in late 2016 will provide 164 much needed guest rooms to the downtown Madison market. The hotel will offer valet parking, a fitness center, coffee and espresso bar, ninth floor terrace and lounge, and flexible meeting space for business, social or family events. The tenth floor will also feature a rooftop bar/restaurant offering hotel guests and local diners spectacular views of Lake Mendota and Monona as well as the State Capitol building and will serve signature cocktails, specialty wines, craft beers and an exciting menu of European and locally influenced small plate cuisine.

What was originally the City Car Company, then Pahl Tire in 1936, is no more. 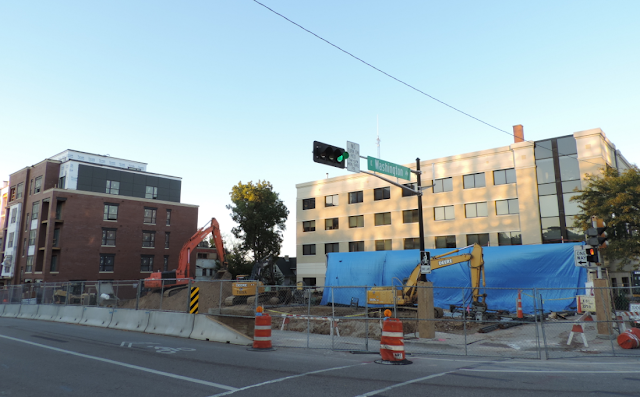 
The new proposal by North Central Group brings a new design for a Mariott AC hotel featuring a lounge, restaurant and other public space with striking views of the state Capitol and a glass facade at the corner of East Washington Avenue and North Webster Street. 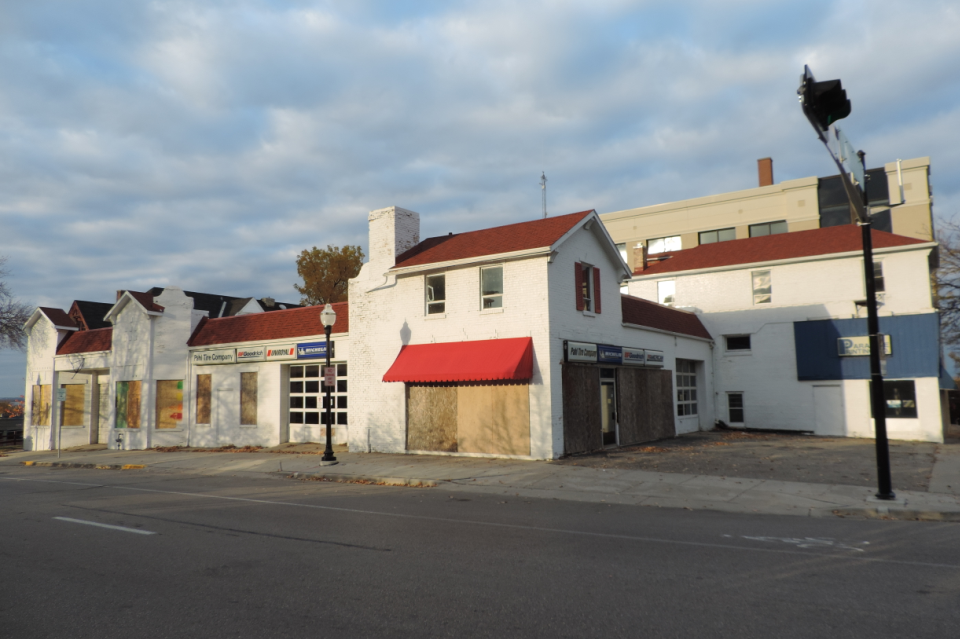 
The project was hamstrung because the lot it was proposed for is very small and on an awkward slope, complicating the construction of underground parking. It's also on a busy intersection on the outer loop around the Capitol Square, creating concerns about parking and traffic safety, as guests load and unload luggage


To date, the hotel project has failed to pass muster with city planning officials who remain concerned about the impact on the Lamp House, which sits hidden in the middle of the 100 block of North Webster Street.

Several months ago, a citizen committee working to protect the Lamp House recommended no buildings taller than six stories on the block, in part to prevent long shadows from being cast on the landmark Wright building. 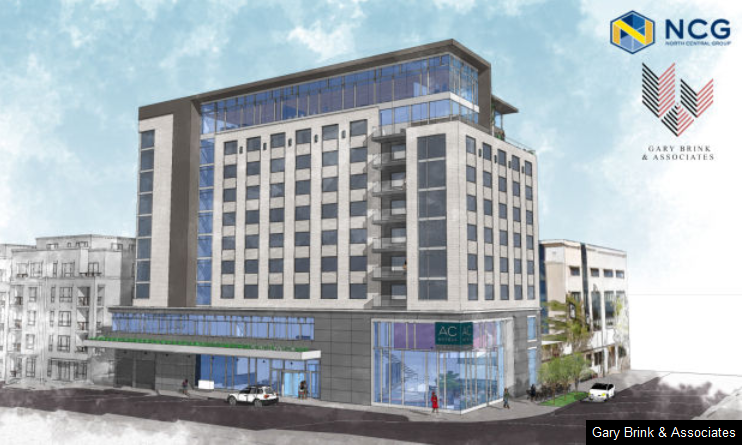