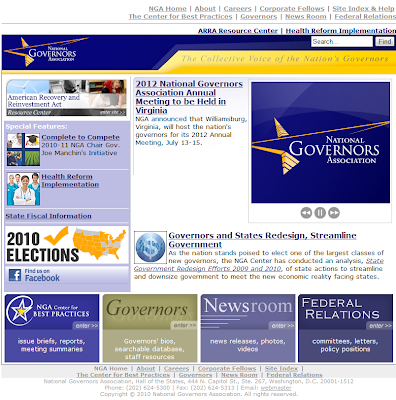 Excerpt:  Republicans gained more than 690 seats in state legislatures (leaving them with numbers last seen more than 80 years ago), at least five more governor seats, and, perhaps most significant, across-the-board power in the legislatures and governor’s offices of at least 20 states — more than twice as many as before the election. Included in that group were Maine and Wisconsin, which the day before the election had been entirely in Democratic hands.

“It’s kind of put up or shut up time,“ said Scott Walker, the governor-elect of Wisconsin, which experienced the largest flip in power in memory. Mr. Walker, a Republican, said he intended to navigate a projected $3 billion budget gap with no tax increases. He also said he planned to remove all “litigation, regulation, excessive cost“ barriers to businesses (declaring Wisconsin, on election night, “open for business!”), and to put an end to a plan for a federally financed rail project between Milwaukee and Madison that he says would cost too much for the state to operate once it is built.

As for public employees’ wages and benefits, Mr. Walker said he hoped to force them “into line” with everyone else’s. “Public employees can’t be haves, while private sector employees are have-nots,” he said. 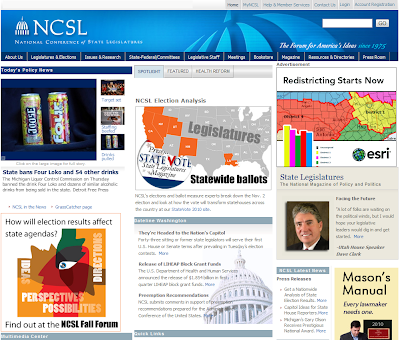 LINK
Posted by Retiring Guy at 6:13 AM