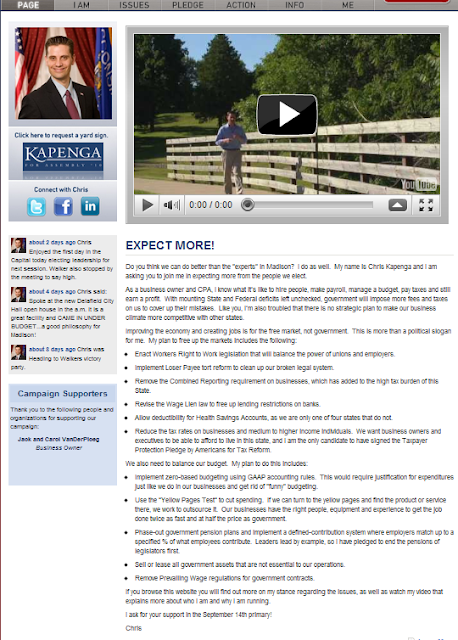 LINK
While watching Dan's YouTube video, I heard a statement that is a regular talking point among Republicans.  "For the first time in history, the state of Wisconsin employs more people in government than it does in manufacturing." 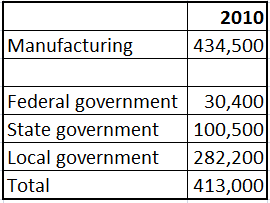 Looks like we're not quite there yet.  And when it does come to pass, I'd suggest rewording the statement to read, "For the first time in history, Wisconsin employs more people in federal, state, and local government than it does in manufacturing." 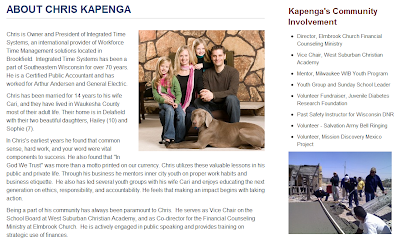 Two Waukesha County public libraries (Delafield, Hartland) are located in the 33rd Assembly District.  It looks as though the district also includes portions of the Mukwanago and Waukesha library service areas. 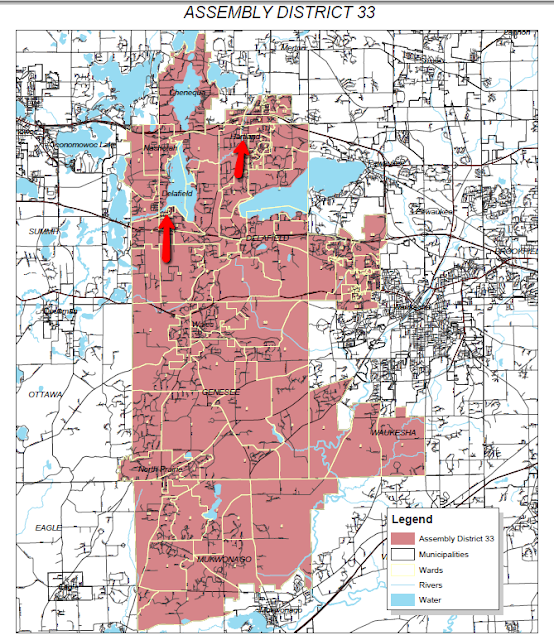