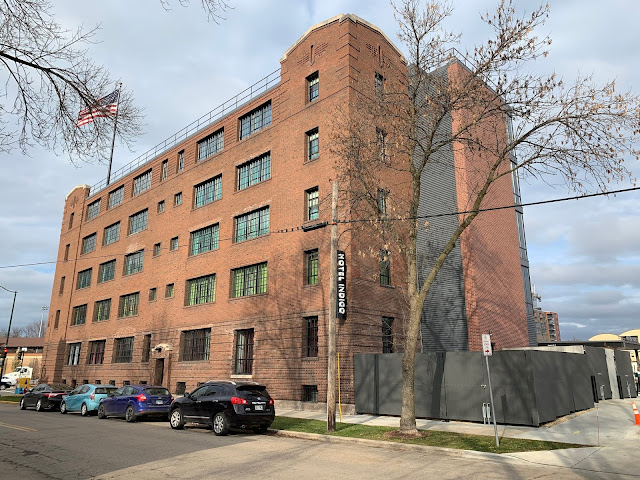 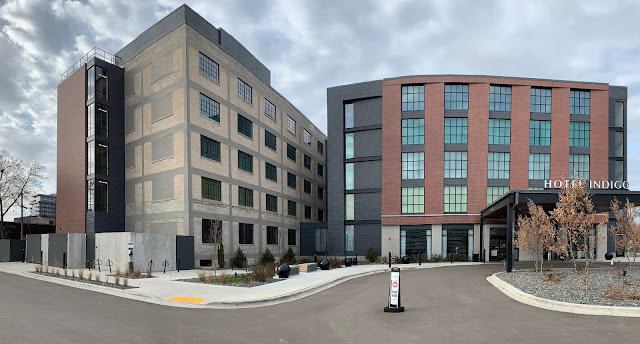 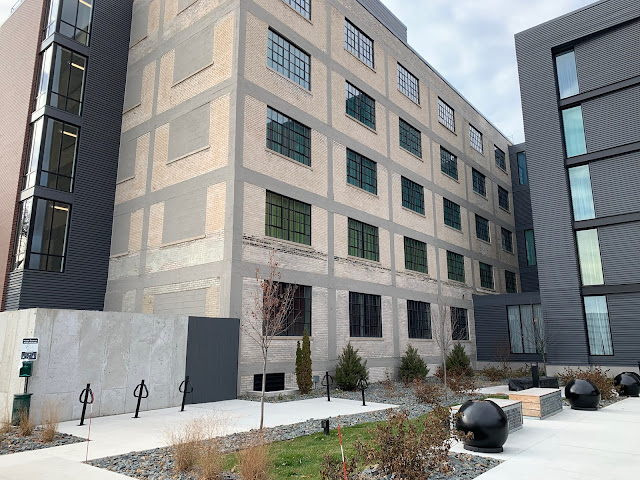 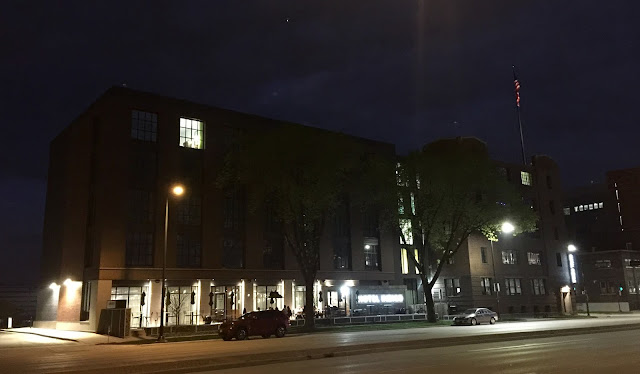 
Hotel Indigo pays homage to the past as the Madison area hotel market continues to grow.  (Wisconsin State Journal, 4/21/2019)

But Hotel Indigo, the latest addition to the rapidly developing area, is paying homage to the paint company and Madison’s past. The hallways of the five-story hotel, its common spaces and 144 guest rooms — 96 of which are in the former Mautz warehouse — are filled with historic reminders. There are framed photographs of paint rollers, displays of old paintbrushes, photos of the city’s biking culture and, in the main lobby, a quote about colors and shapes from Sun Prairie native Georgia O’Keeffe.

Two views from the East Main Street side 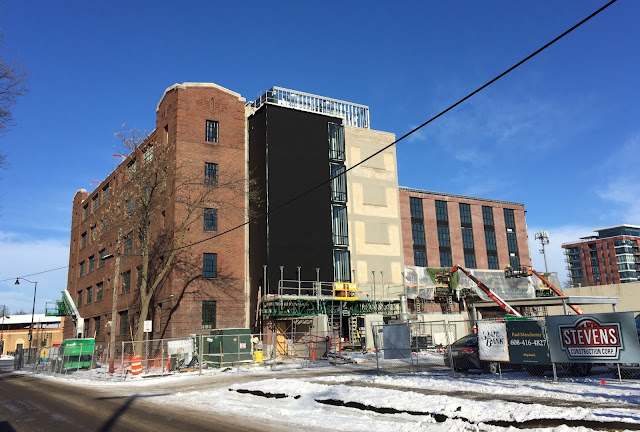 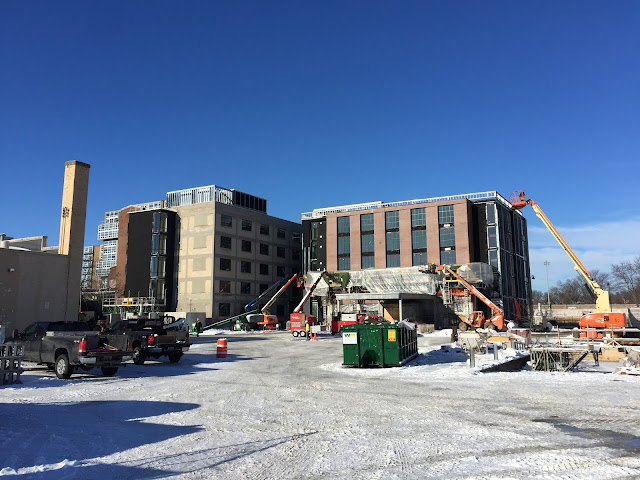 Looks as though the focus is now on interior work. 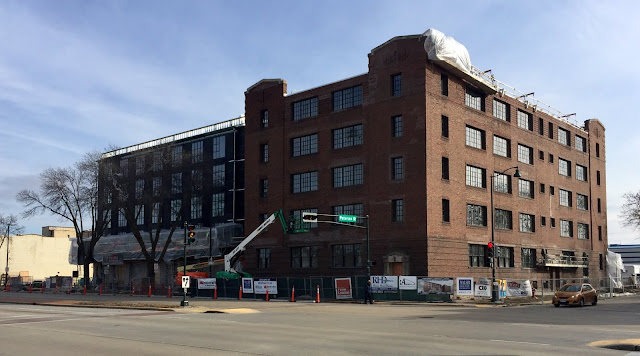 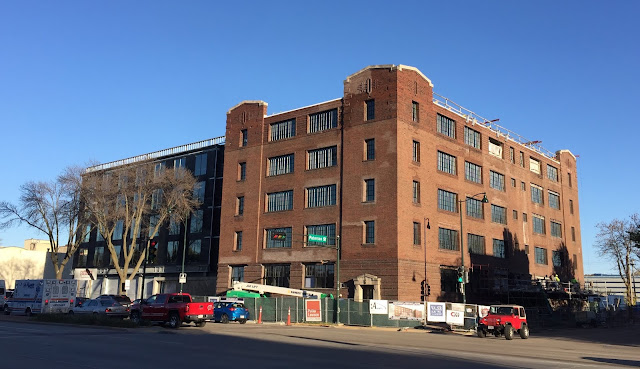 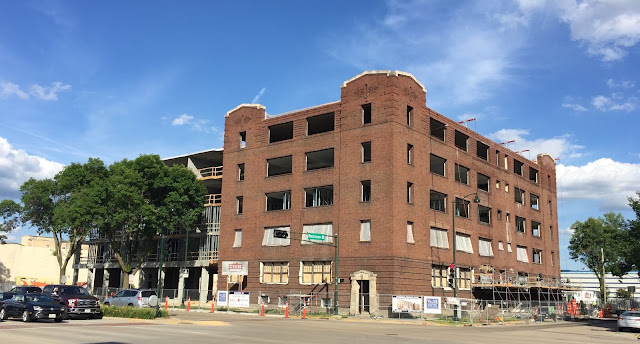 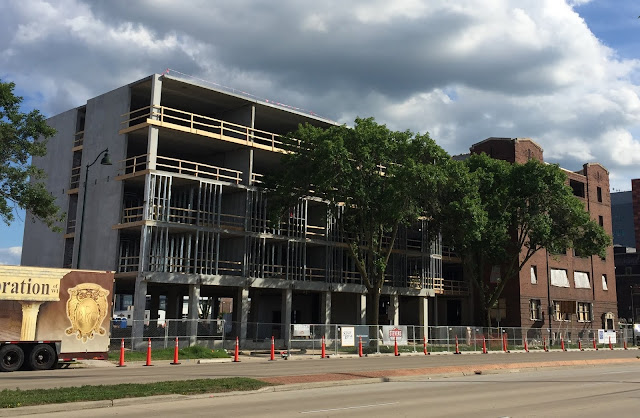 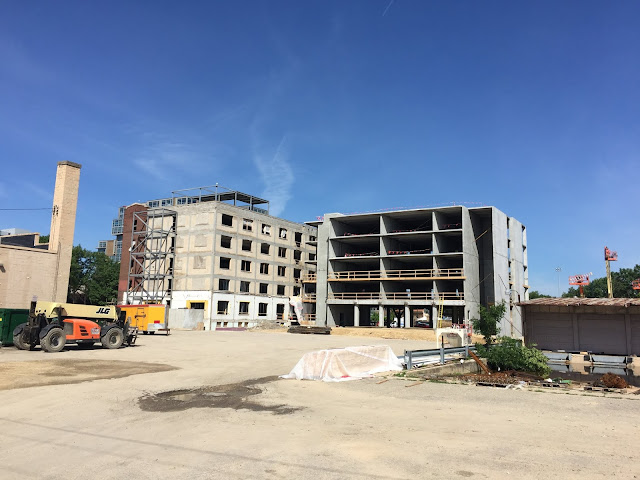 View from South Patterson between East Main and East Washington 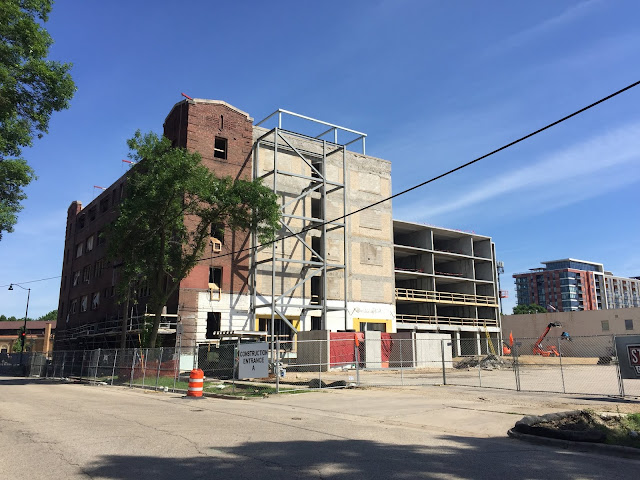 View from East Washington between South Brearly and South Patterson 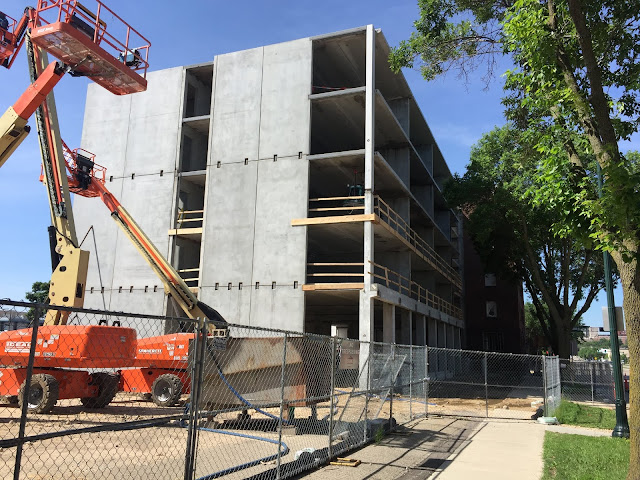 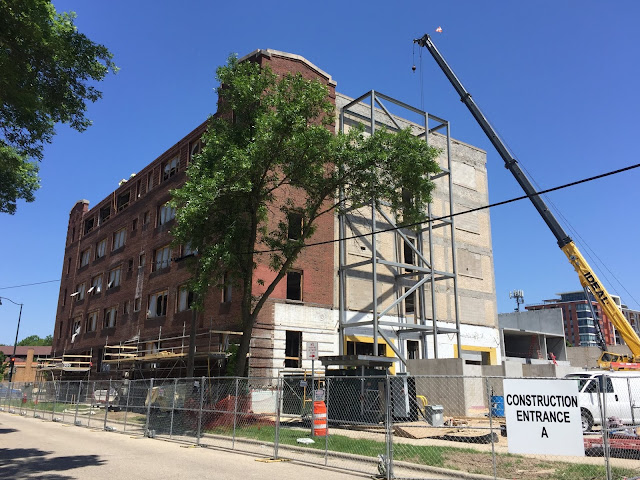 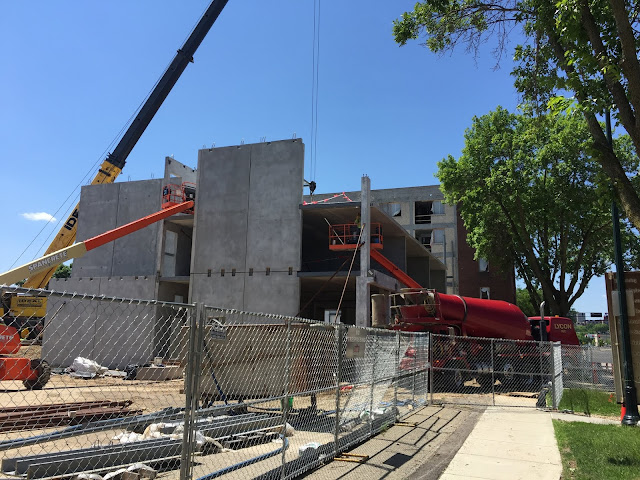 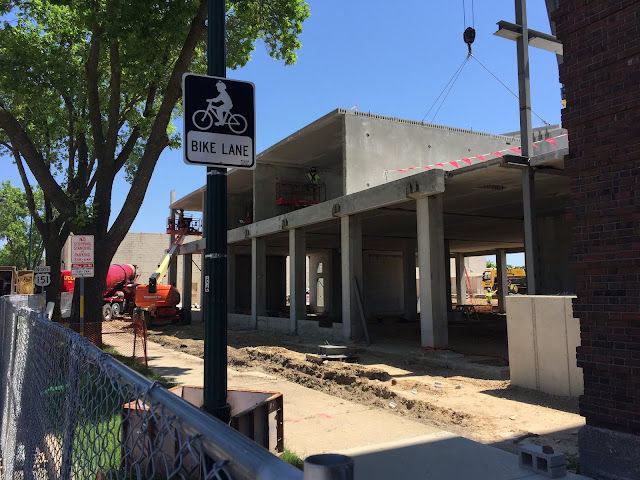 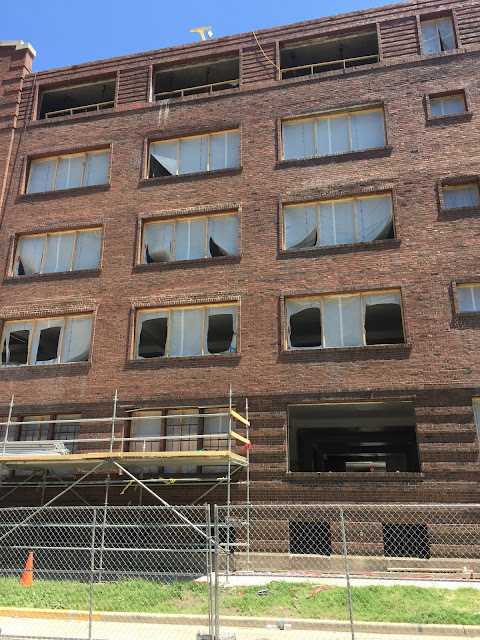 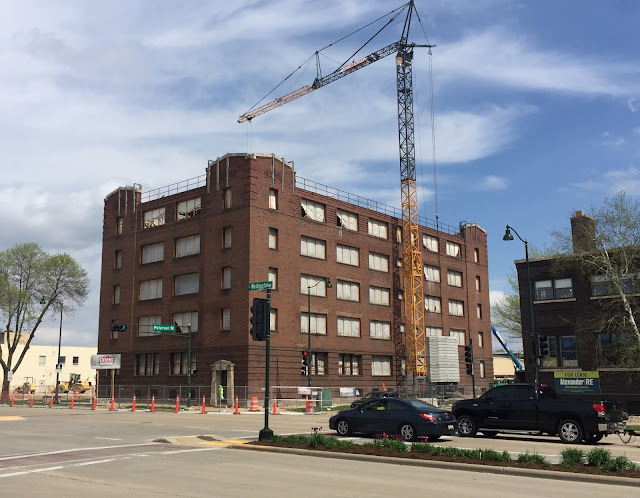 View from East Main between South Paterson and South Brearly. 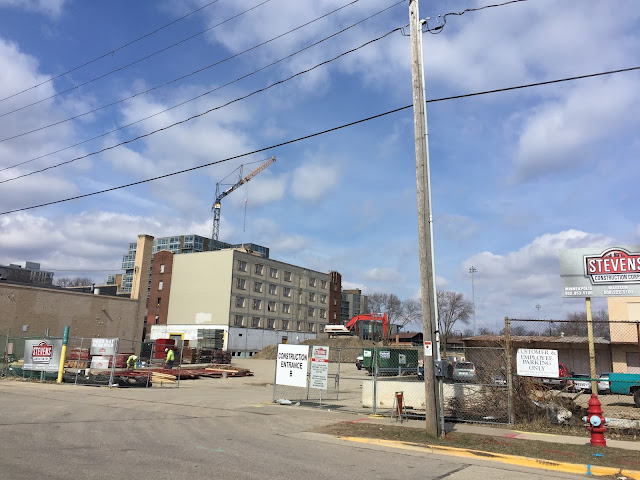 View from South Paterson between East Washington and East Main. 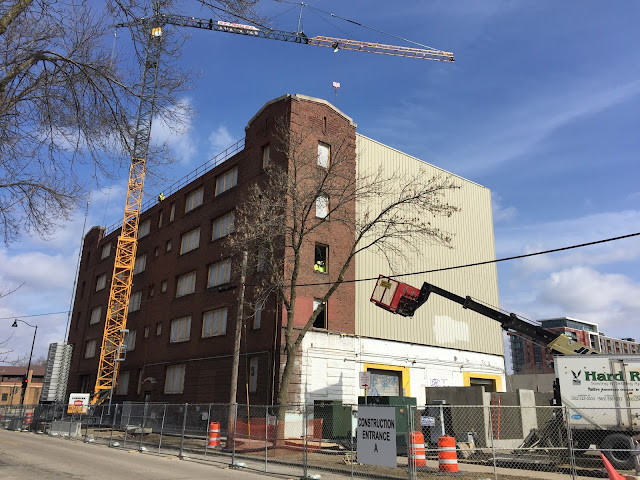 View from 900 block of East Washington 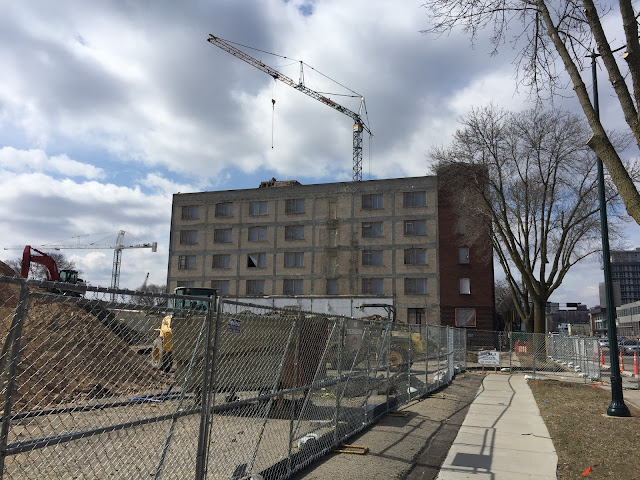 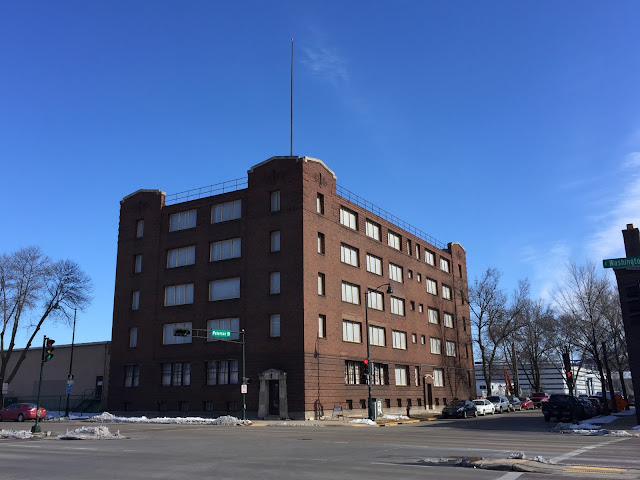 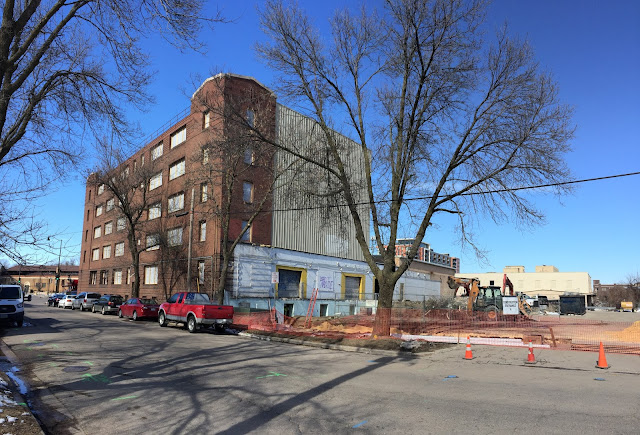 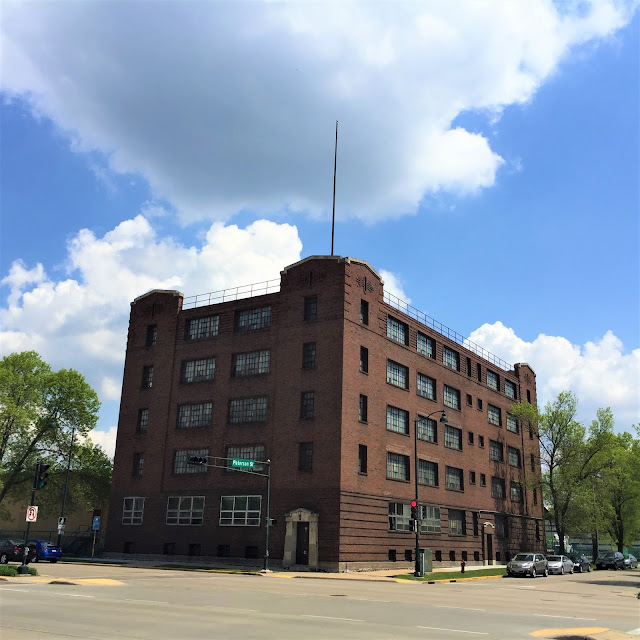 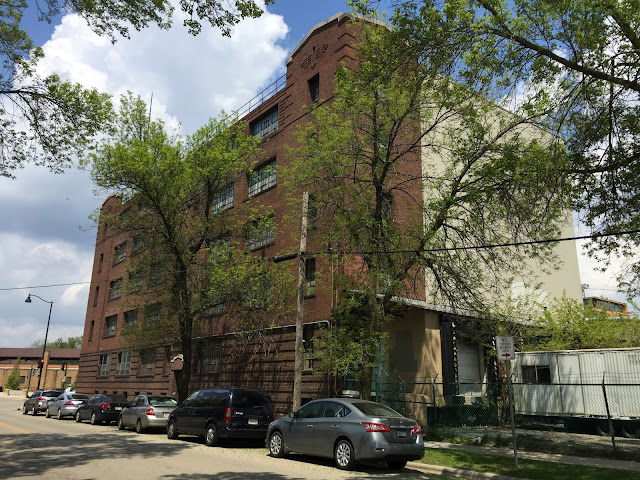