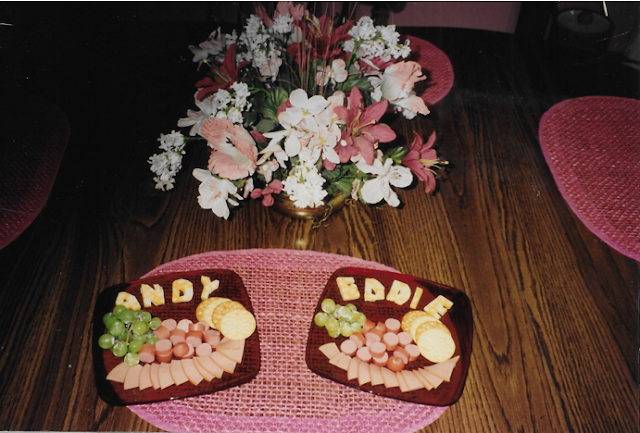 
Two new reports on men’s use of family leave show that for men, there’s a gulf between their desires and their reality. Just as women have for decades, men are finding it hard to balance career and family in the ways they want.

When the difficulties come to a head, both men and women tend to resort to traditional roles, even if it’s not what they’d planned or hoped to do: Women take a step back at work to prioritize family needs, and men do less at home to prioritize work.


Related reading:
Lifting the Barriers to Paid Family and Medical Leave for Men in the United States.  (New America)
Posted by Retiring Guy at 12:03 PM