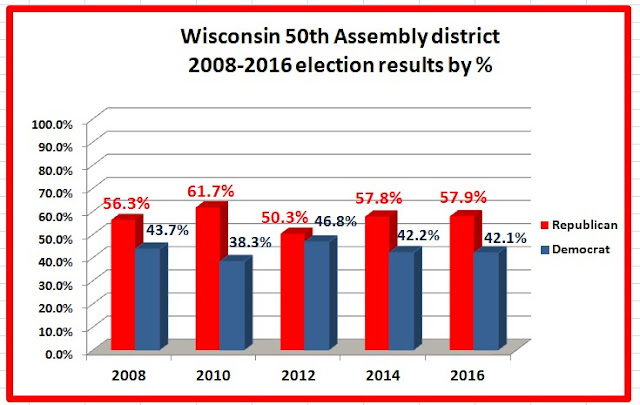 
Brooks turns 76 on July 1.  Art Shrader announced his candidacy as a democrat [sic] for the 50th Assembly April 9 at the Reedsburg Public Library. Shrader ran against Incumbent Ed Brooks (R-Reedsburg) in the 2016 election. Brooks 58 percent of the vote compared to 42 for Shrader.

Brooks, who is currently serving a fifth term in office, has not announced plans to run for reelection.


According to Erica, Shraders is running a : an adherent of democracy and/or b : one who practices social equality. 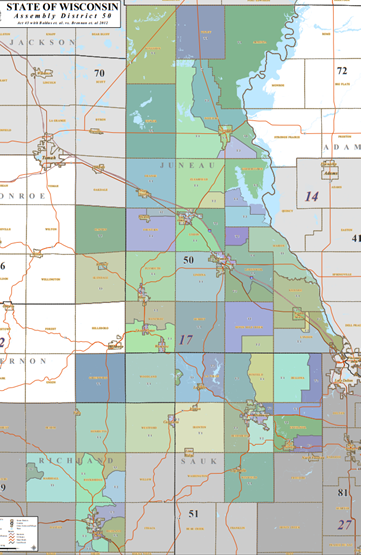 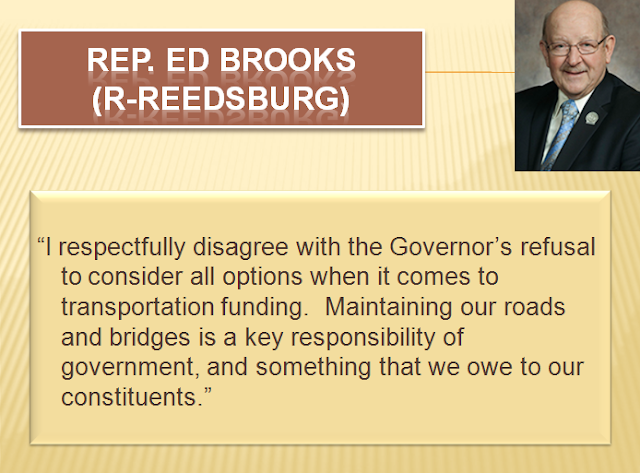 Brooks is being challenged by Art Schrader.

Concerned that quadrennial Democrats voting in the 2016 Presidential election could tip the balance in his opponent's favor?

The two lawmakers announced the moves jointly in a collaboration that reflects the rural character of both men’s districts.

A Libertarian Party candidate garnered 2.8% of the vote in 2012.