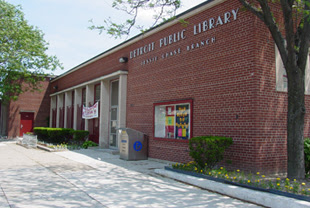 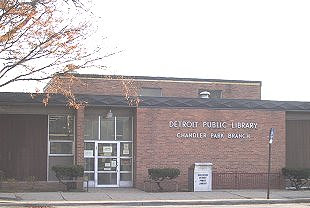 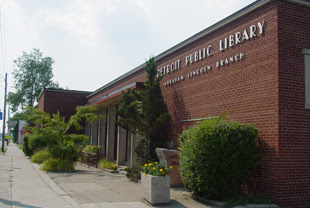 That has upset residents such as Erin Carter, who searches for jobs using computers at the Chase branch in northwest Detroit that is recommended for closure. 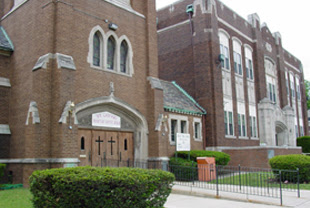 Mark Twain Annex
The small library at Seven Mile and Southfield Freeway was packed Tuesday afternoon and every computer was in use. Fifteen-year-old Brandon Thomas and his neighbor, 12-year-old Kalan Lewis, rode their bikes to the library for the first time Wednesday to pick up some books and look for the Civil War movie, "Glory."

"They shouldn't close it," Kalan said. "It's for kids. We need to be able to learn what we don't learn in school." 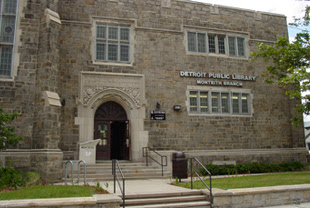 Administrators also are recommending closing Chandler Park, Lincoln, the Mark Twain Annex, Monteith and Richard branches and replacing the children's library at the Douglass branch with a technology center. 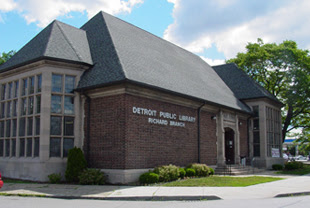