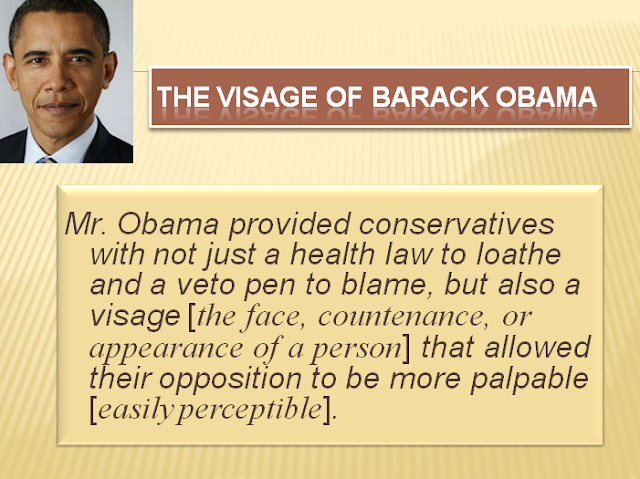 Reported in G.O.P., Once Unified Against Obama, Struggles for Consensus Under Trump.  (The New York Times, 3/26/2017)

Brought to you by potus45

It was all there even before the start of Trump's presidential campaign.  So many snookered.