The tirade.  Broadcast later the same day, at 9 p.m. EDT.


Jeanine Pirro, a Fox News host, is a longtime friend of President Trump. So when Mr. Trump said on Twitter on Saturday — a day after his crushing defeat in the House on health care — that people should watch her show that night, political observers began guessing what was in store. 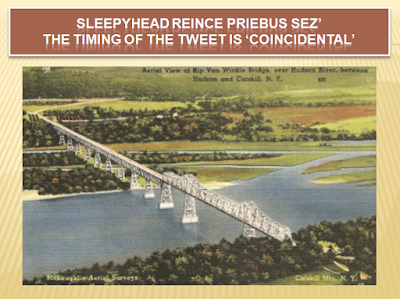