"Jamie's Cryin'" is the opening cut on side 2 of Van Halen's eponymous debut album, released in 1978, when Jamies were in their glory.  Stoneman was especially fond of the group's cover of the Kinks' "You Really Got Me".


During conference calls with reporters and analysts, Mr. [Jamie] Dimon sounded like a chief executive under siege.

Jamie Dimon was born in 1956, when "Jamie" was ranked as the 445th most popular name for boys. 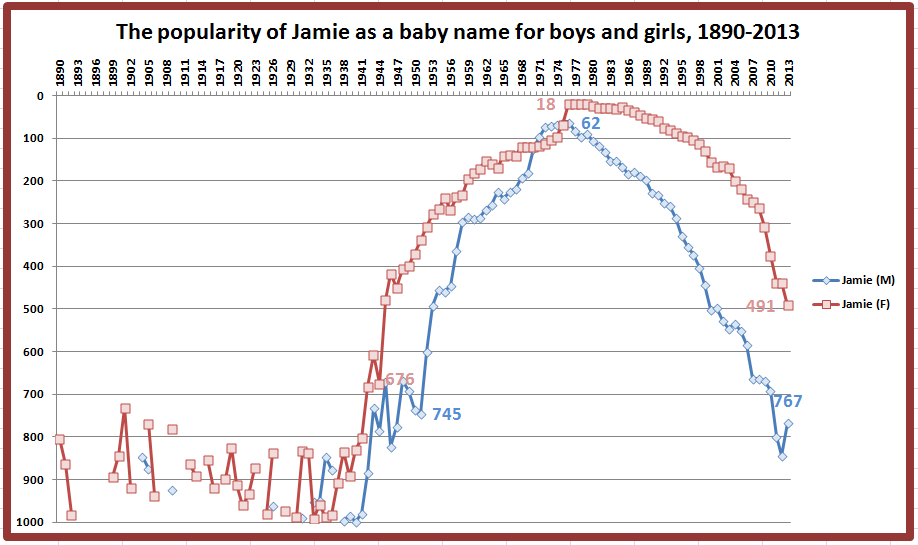