On December 30,1942, when Sinatra played his first solo concert at New York city’s Paramount Theater near Times Square, the Bobbysoxers came out in droves. After being introduced by Jack Benny, Sinatra walked on stage to loud and continuous shrieks and screams. “The sound that greeted me,” he later recalled, “was absolutely deafening. It was a tremendous roar. Five thousand kids, stamping, yelling, screaming, applauding. I was scared stiff. I couldn’t move a muscle.


On the opening night, after Benny had worked his way through numbers including ‘Taking A Chance on Love’, his theme song, ‘Let’s Dance’ and Peggy had sung ‘Why Don’t you Do Right’ it was time for Frank. Benny Goodman’s introduction could not have been more low key, “and now, Frank Sinatra.” Later Goodman suggested that Sinatra, “Weighed 120 pounds soaking wet – 20 of which was hair.”


That night was so good that Paramount Theatre extended his show first to a month, then to two months. And it was not like some regular show. They used to do 6-7 shows a day. One Saturday, Frank Sinatra did eleven shows, starting at 8:10 am and finishing at 2:30 am next day.

With the help of his press agent George Evans, “The Voice” was born


Meanwhile, in a place far from New York City , skiing, rather than singing, is the thing. 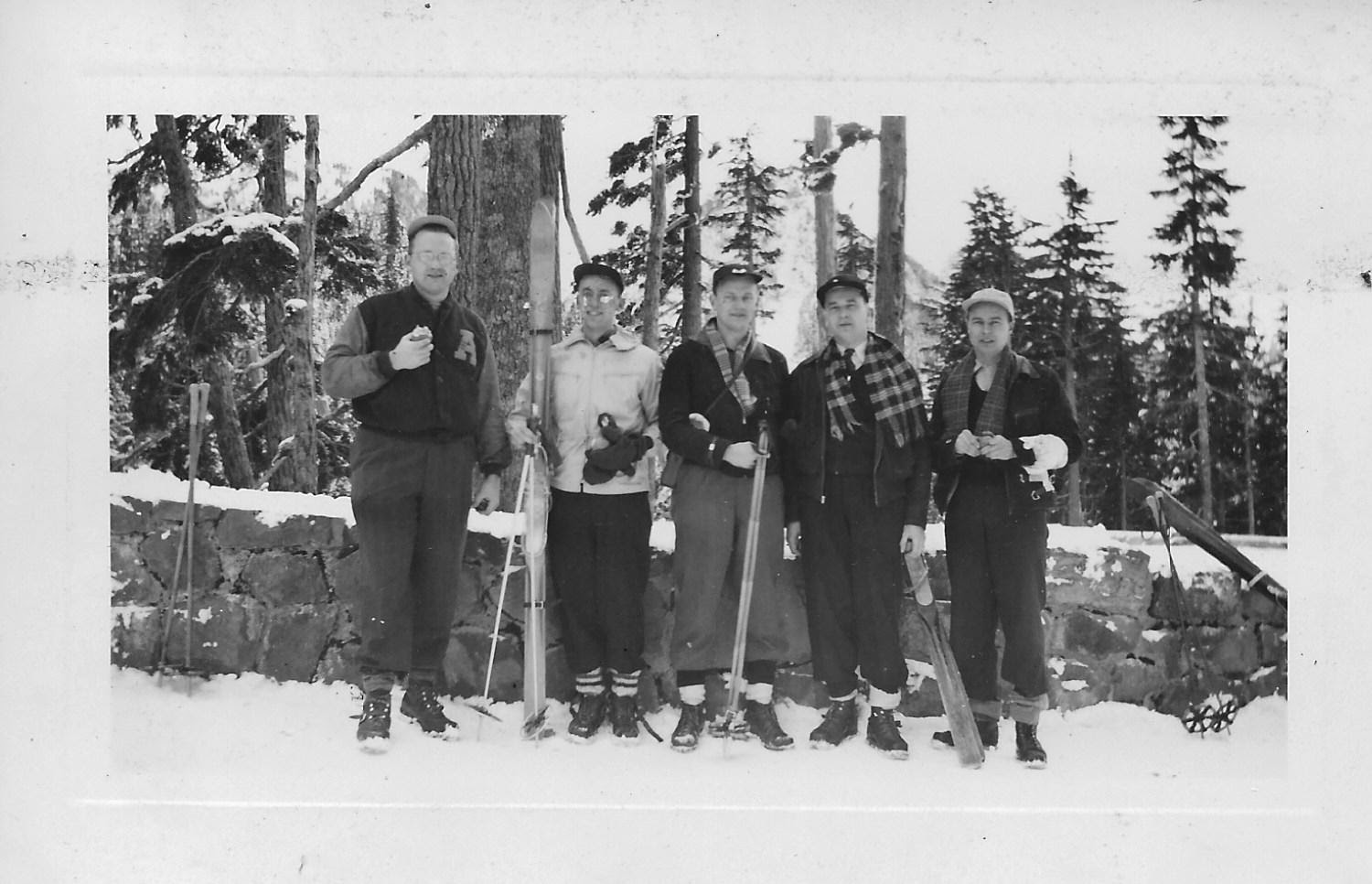