Chris Kapenga, ALEC Waterboy, Is At It Again

Dear Jason Stein, do your editors not allow you to connect the obvious dots?


One of the Wisconsin Legislature's most conservative members, Kapenga also has been a vocal advocate for legislation that would prohibit companies and unions from inking contracts that require workers to pay union dues.   (ALEC Right to Work Act model legislation.)

With his amendment push, Kapenga's long-term goal is to change the U.S. Constitution to require the federal budget to be balanced, as the state budget is.  (ALEC Balanced Budget Amendment archive.) 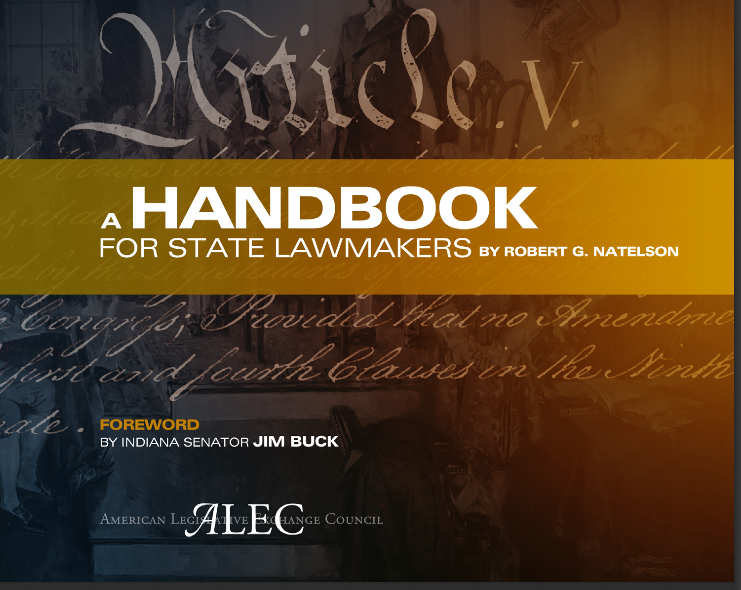