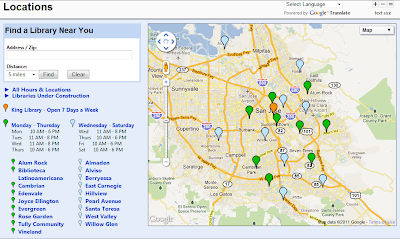 "This is no way to run a city of a million people," City Manager Debra Figone warned. "The solutions are not popular. This is a pivotal year."

Tuesday's gloom-and-doom session was an unusually early look at the upcoming fiscal year's spending plan -- something city leaders normally dig into in the spring before finalizing the budget in June.

City leaders want to get an early jump on difficult budget cuts that loom ahead. After 10 straight years of patching operating deficits -- mostly by eliminating positions left open by staff turnover -- the easy cuts are long gone. San Jose saw its first police layoffs in June when 66 young officers lost their jobs.
Posted by Retiring Guy at 12:48 PM