Columbia County: A Half-Century of Growth in Public Library Use

Part 11 of a county-by-county overview. 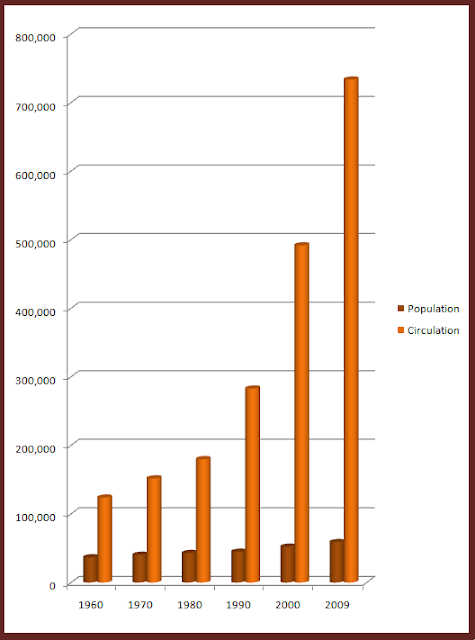 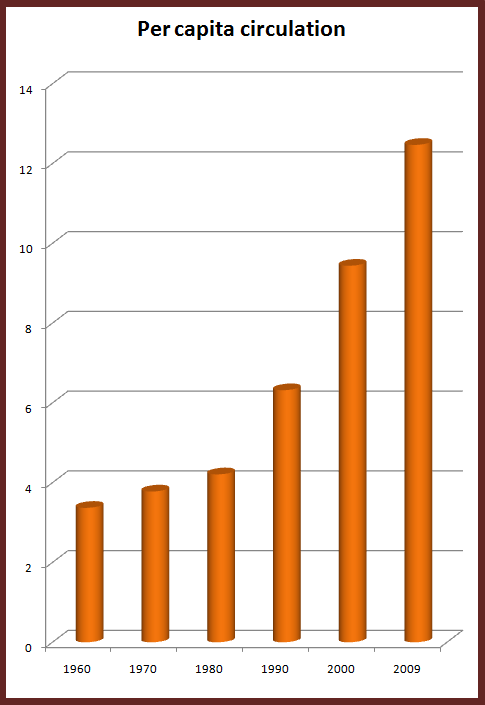 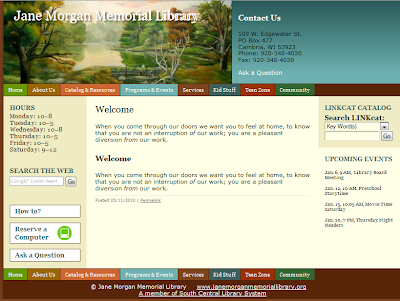 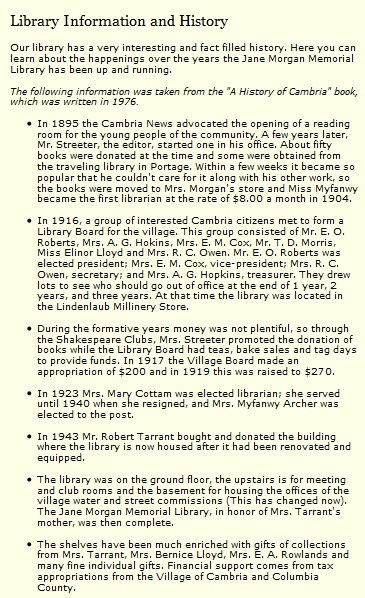 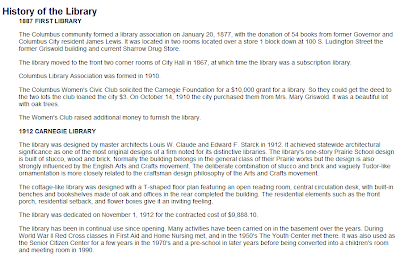 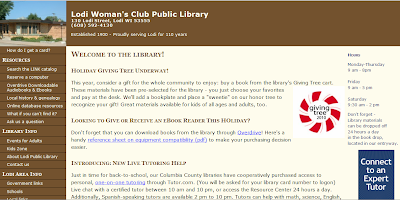 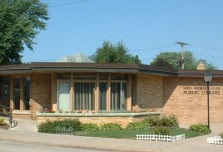 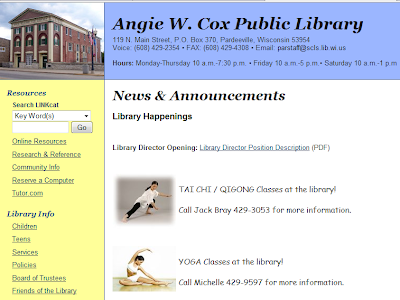 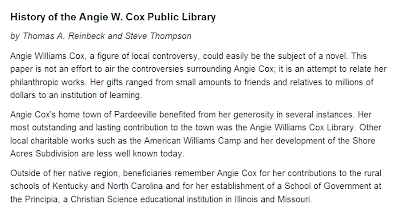 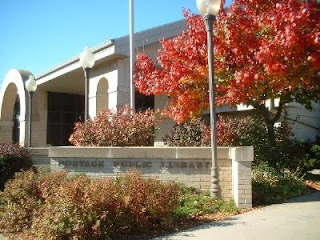 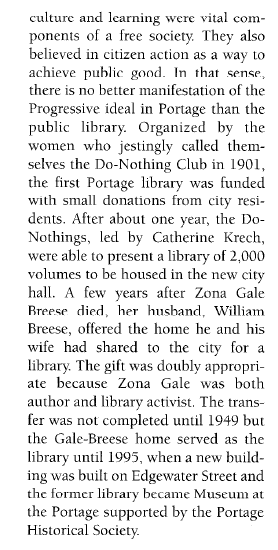 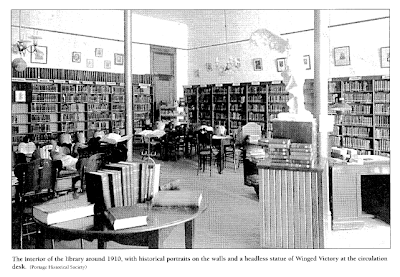 The above two screenshots from
Portage: a Sesquicentennial History, by Michael J. Goc, 2004 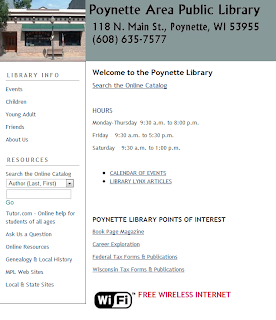 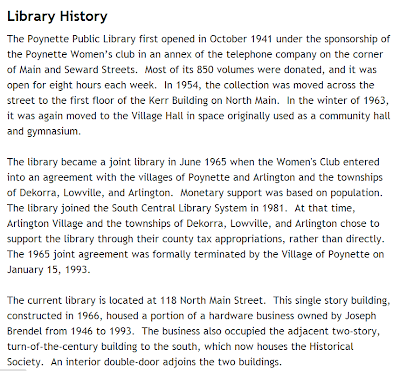 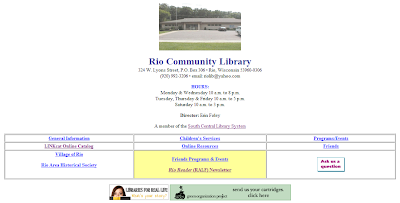 According to the Wisconsin Library Heritage Center, Wisconsin Dells (originally listed as Kilbourn) received its Carnegie grant in 1912. The building has been relocated to park across from new library and houses offices.

The Wyocena Public Library opened in 2004.

Columbia County is located in the South Central Library System. 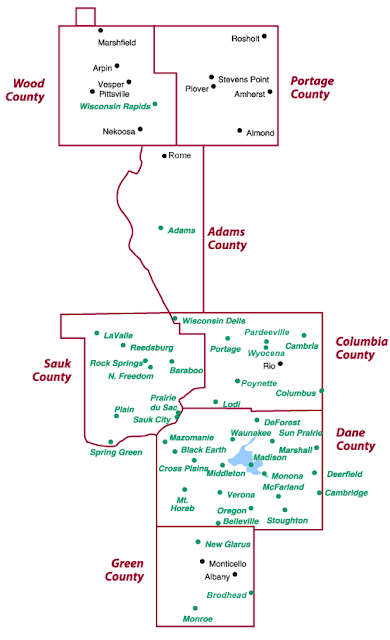