On the contrary, private prisons are not helping anyone but the operators' bottom line 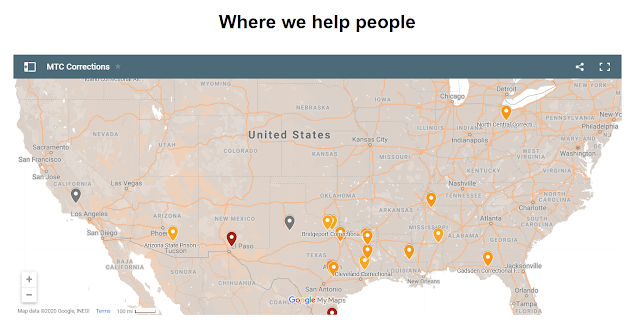 
He is the 15th inmate to die since Dec. 29 and the fifth in little more than a week.


Using MTC’s own records received through a public record request a decade ago, we found that MTC had an average per-incarcerated person revenue for 2005 and 2006 of $15,567. Using the current capacity of 31,962, we calculated that MTC’s estimated current correctional revenue is $498 million or $0.5 billion. We also calculated the average profit margin from its operations in the same time period and found a profit margin of 2.7%, which allowed us to estimate $13.4 million in profits.


The staying power of the two companies shows how private prisons maintain their hold on the nation’s criminal justice system despite large-scale failures. The field is dominated by a handful of companies who have swallowed the competition and entrenched their positions through aggressive lawyering, intricate financial arrangements and in some cases, according to lawsuits by the Mississippi attorney general, bribery and kickbacks.


Like most prisons in Mississippi and a growing number across the country, Wilkinson had trouble finding people willing to take dangerous, low-paying guard jobs (more than a third were vacant, and annual turnover was close to 90 percent).