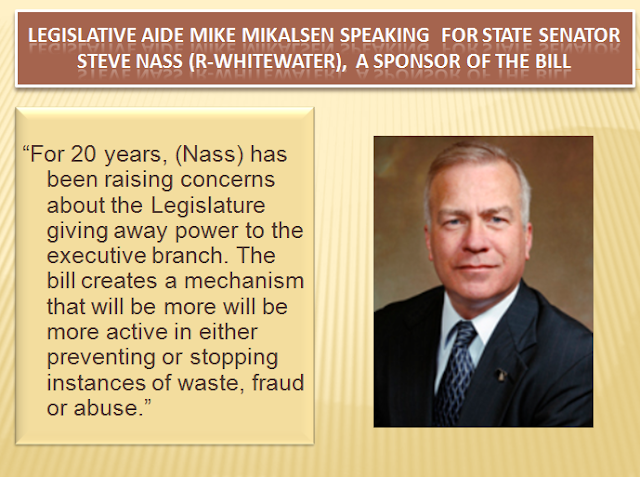 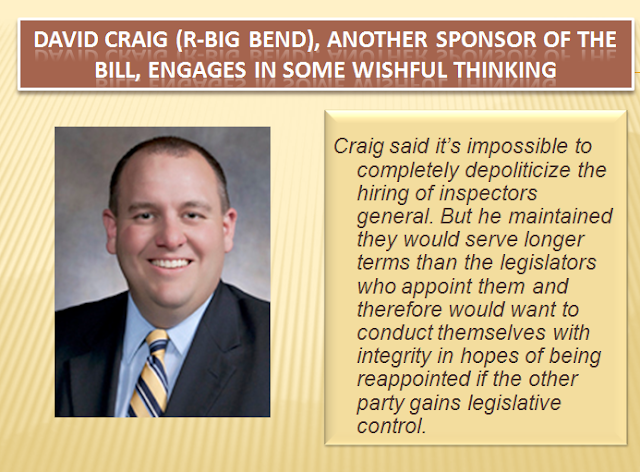 As reported in the same article.

As prescribed by the bill, the inspectors general would be appointed by Joint Committee on Legislative Organization.

The Republicans have a 6-4 advantage. 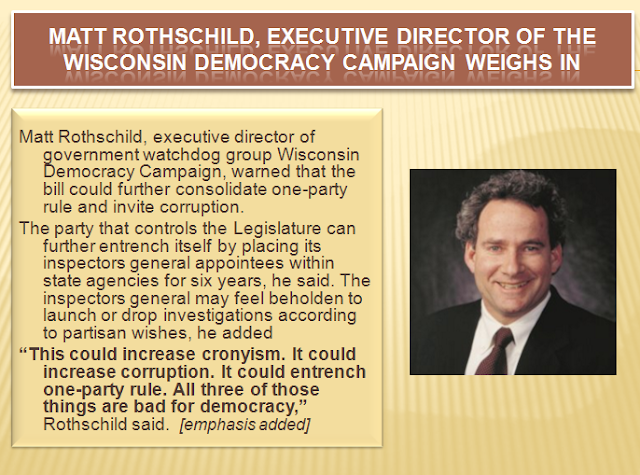 As reported in article cited above.