Live from Las Vegas, it's the Donald Trump Show 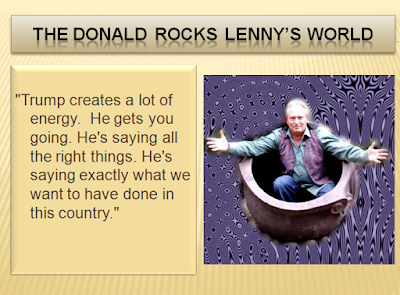 
When Donald Trump took the stage at a gigantic hall in an event center at the Westgate Las Vegas Resort & Casino a few hours later, the mood was entirely different. The crowd was in the thousands, not the hundreds. People waited in line for hours, and were wanded by Secret Service agents as they entered the venue. About three times as many media showed up to Trump's event as Rubio's. Even the music at Trump's rally was louder.