Ashland County: A Half-Century of Growth in Library Use

Part 2 of a county-by county overview. 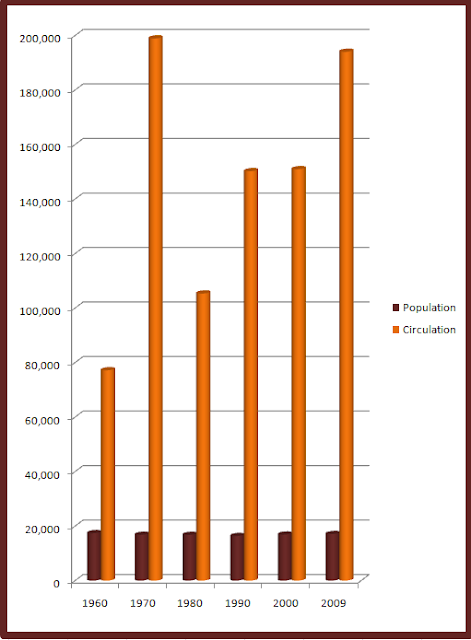 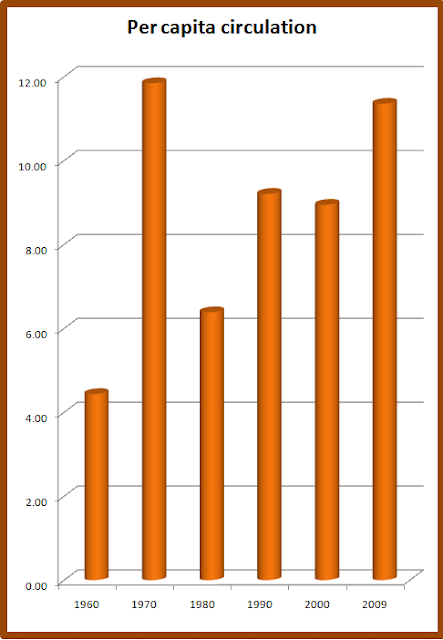 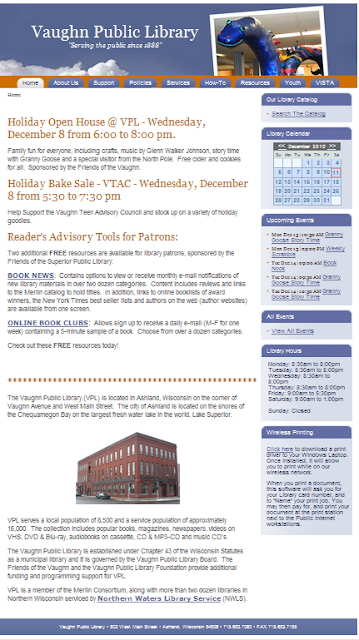 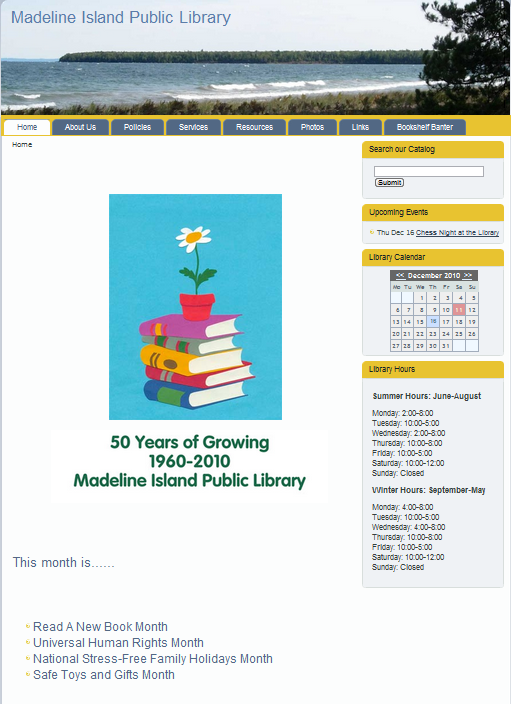 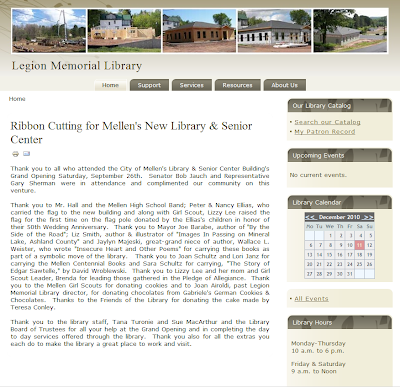 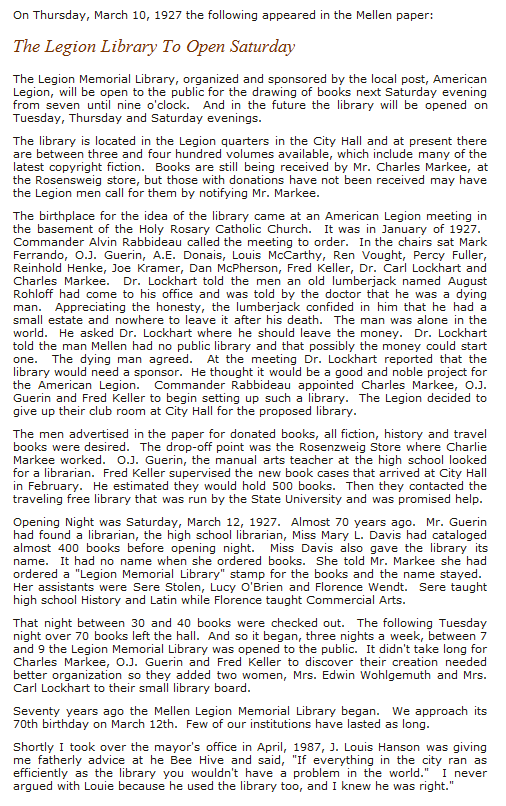 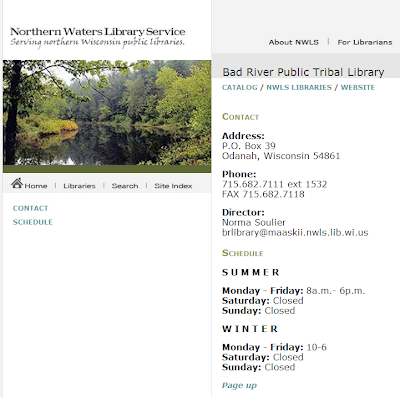 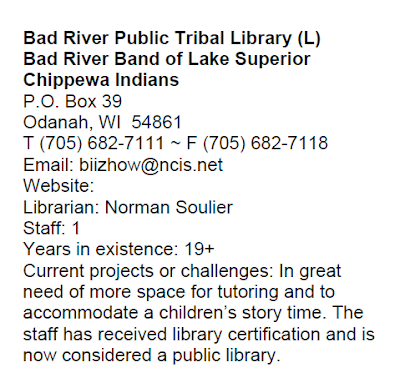 Ashland County is located in the Northern Waters Library System. 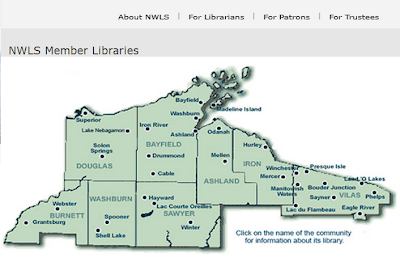