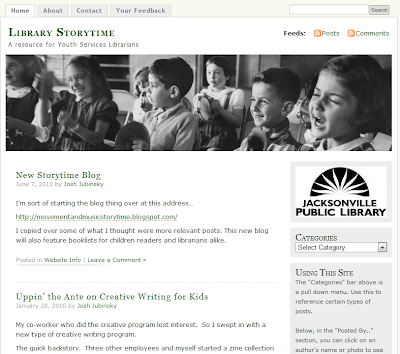 Excerpt: Nearly one-in-five American women ends her childbearing years without having borne a child, compared with one-in-ten in the 1970s. While childlessness has risen for all racial and ethnic groups, and most education levels, it has fallen over the past decade for women with advanced degrees.

The most educated women still are among the most likely never to have had a child. But in a notable exception to the overall rising trend, in 2008, 24% of women ages 40-44 with a master's, doctoral or professional degree had not had children, a decline from 31% in 1994.

By race and ethnic group, white women are most likely not to have borne a child. But over the past decade, childless rates have risen more rapidly for black, Hispanic and Asian women, so the racial gap has narrowed.
Posted by Retiring Guy at 6:58 PM