Day by day: What Trump administration officials and GOP sycophants said about the virus (June 1-15, 2020) 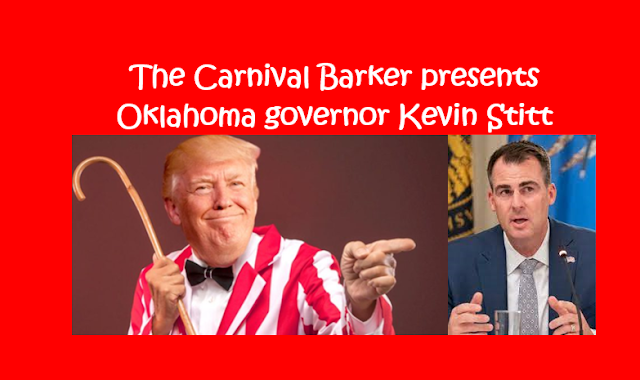 Trump plans to host his first rally in months inside the BOK Center, a Tulsa entertainment and events venue that holds more than 19,000 people. On Wednesday, Gov. Kevin Stitt (R) tweeted supportively of Trump’s planned visit, saying it “confirms Oklahoma is the national example in responsibly and safely reopening.”  [emphasis added] 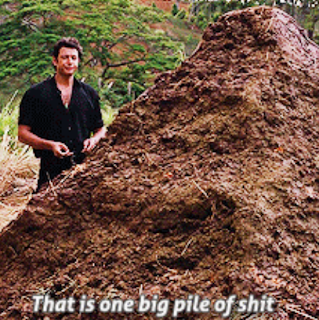 At the White House, though, officials played down the severity of the virus surge and sought to blame it on factors beyond Trump's forceful push to reopen the economy, which he's counting on to help him win reelection.

He said COVID-19 cases are increasing only in certain spots of the country, but that nationally, the rates of new cases and fatalities have flattened out. “There is no emergency,” Kudlow said. "There is no second wave. I don’t know where that got started on Wall Street.”  [emphasis added]

Wrong as wrong as he can be 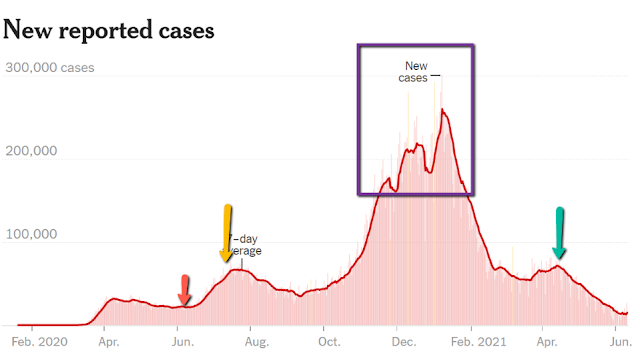 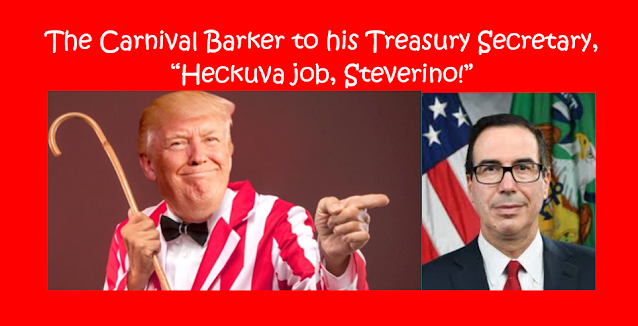 Sorry, Steve, the reviews were already in. 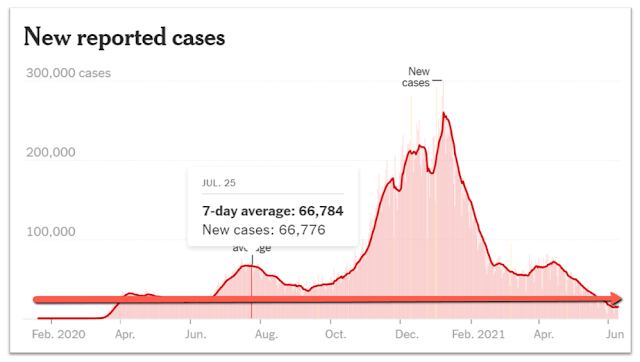 Dr. Scott Gottlieb, an outside adviser to the White House who served as the commissioner of food and drugs under Mr. Trump, cited modeling from the investment house Morgan Stanley that forecast a doubling in the number of infections over the next 60 days. In an interview, he predicted a “slow burn through the summer, where maybe 20,000 cases a day diagnoses is the new normal.” 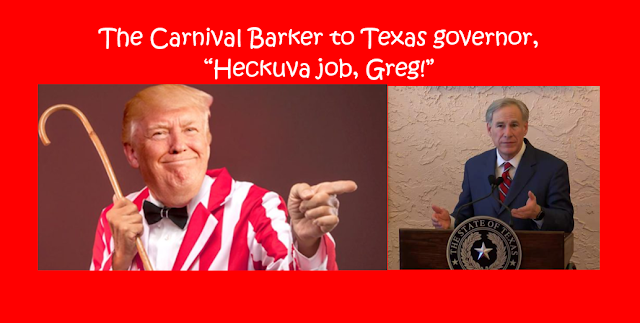 The figures come a little more than a month since Abbott's statewide stay-at-home order ended and he began a phased reopening of businesses. It also comes about two weeks after Memorial Day. The hospitalizations have increased some 42% since then.

Not even close to peaking on June 9. 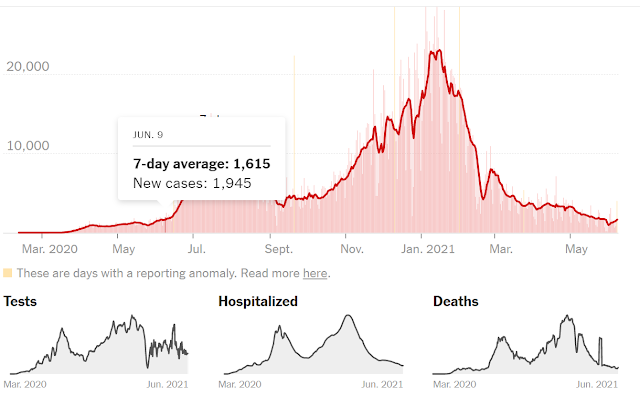 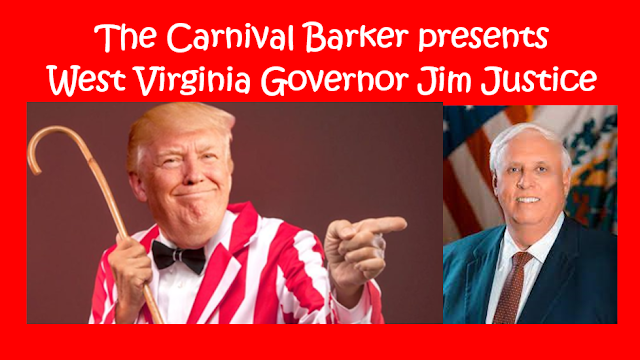 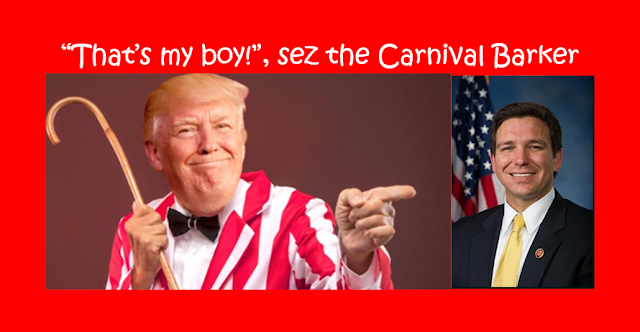 Your timing is off, as usual.

At a press conference on May 28, Georgia Gov. Brian Kemp announced that bars and nightclubs could reopen on Monday, June 1, given that they follow 39 mandatory safety measures. [bold red added)

These measures include a limit to how many patrons may be inside a bar, requirements that all employees wear facemasks and increased sanitation, among other rules. Bars have an especially thin profit margin after paying for alcohol licenses, insurance, utilities, and, in some cases, rent, so closures have not been easy.

"Just making money is not the only reason behind opening the bar; returning to the normalcy that we have before is also a driving force behind it, [Mohsen Mohseni] "Moghadam [owner of the International Bar and Grill] said. "Also, I want to be able to provide more hours for my bartenders, barbacks and staff … to provide for them the opportunity to come back and work."

Former bartender Bryant Keith was apprehensive about the reopening. After working at seven different bars throughout his time in Athens, he said he’s unsure that bars will be able to meet all the state-mandated requirements while still being functional.