Warren Pennsylvania Notables and the Homes They Lived In

From Warren centennial : an account of the celebration at Warren, Pennsylvania July 2d, 3d, and 4th in commemoration of the first century after the laying out of the town of Warren.     Charles W. Stone was member of the Assembly in 1868-69, State Senator in 1877 and 1878, Lieutenant-Governor 1878 to 1880, Secretary of the Commonwealth 1887 to November 1890, when he resigned to take his seat in Congress, having been elected to fill the vacancy caused by the death of L. F. Watson. He has been re-elected continuously since, and is Chairman of the Committee on Coinage, Weights and Measures.

Later, he was twice defeated running for Governor of Pennsylvania, in 1898 and 1906.

Stone moved from Massachusetts to Warren PA in 1863 when he was 20 years old.

And this is where he lived, from November 1905 until his death in August 1912, on the corner of West Fifth Avenue and Liberty Street in Warren. 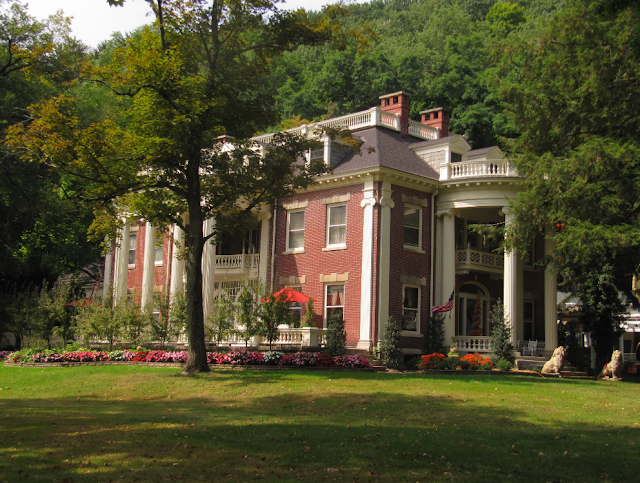