A century after the nation's library building boom, public libraries are under siege: plunging tax revenues are forcing closures and staff cutbacks, while e-readers and the Internet can make a library seem quaint as a place to find a book or do research.

Let's not forget that communities have invested capital funds in their libraries throughout the past 100 years -- and continue to do so. 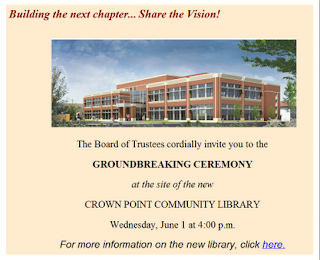 LINK
Yet amid severe cutbacks, libraries are finding novel ways to generate money and are rebranding themselves as crucial employment resources for people without computers and as community gathering places that cannot be easily replaced.

"If there's any silver lining in the downturn for libraries, it's that it has really forced us to look at new ways of doing business," said Audra Caplan, president of the Public Library Association, a division of the American Library Association. "We can't depend solely on tax dollars anymore."

Wisconsin public libraries would do well to reverse the 2007-2009  "All other" trend. 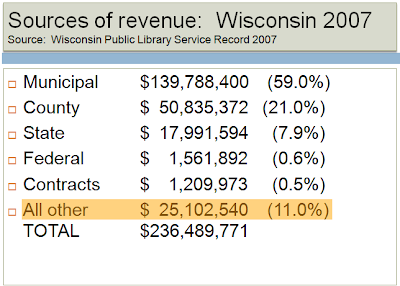 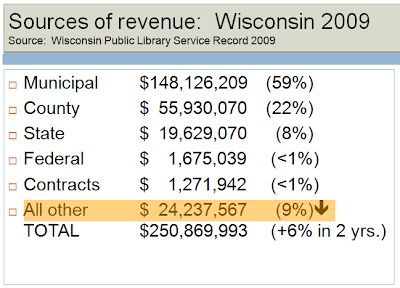 Library directors are responding to the dwindling support from local governments by charging for premium services, selling passport photos and joining with DVD retailers to offer commercial movie-rental boxes in exchange for a cut of the sales.

Channel
The Menasha Public Library realizes about $1,500 in revenue annually from charging for fax service.  It would required a lotta nicklin 'n' dimin' to replace even 10% of a $1,438,000 budget.

In the most extreme examples, some communities have decided to privatize library operations. 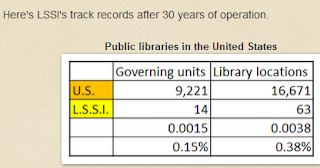 "Libraries are everything - opportunities to come read, better yourself, find out what's going on. But these days, it seems no one really cares about all that," said Charles Holt of Denver, a 50-year-old out-of-work cook who walks daily to a library to pass the time and search for a new job. 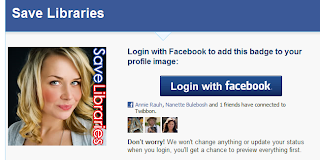 LINK
Or let's just cut to the chase. 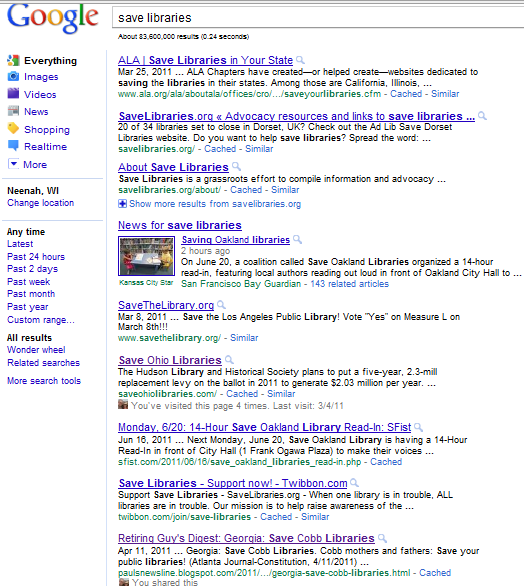 And try this quote on for size.