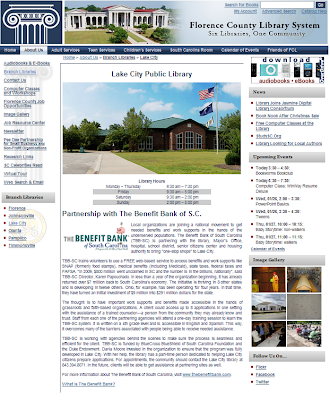 Excerpt:   The boy walked to the counter of the Lake City Public Library through a gantlet of stares in 1959.

Ronald E. McNair, then 9, wanted to check out books on advanced science and calculus, but the librarian wouldn't release them.

"We don't circulate books to Negroes," she told him.

Library patrons laughed at McNair's behavior, and the librarian threatened to call the police.

Instead, he hoisted himself onto the counter, his spindly legs dangling, and waited, because he wasn't leaving without the books. After two police officers determined that McNair wasn't causing a public disturbance, and when Pearl said she would pay for the books if McNair didn't bring them back, the librarian acquiesced.

"Thank you, ma'am," McNair, prompted by his mother, said before he walked out of the library.

McNair, always a precocious student, would become an astronaut and a hometown hero. 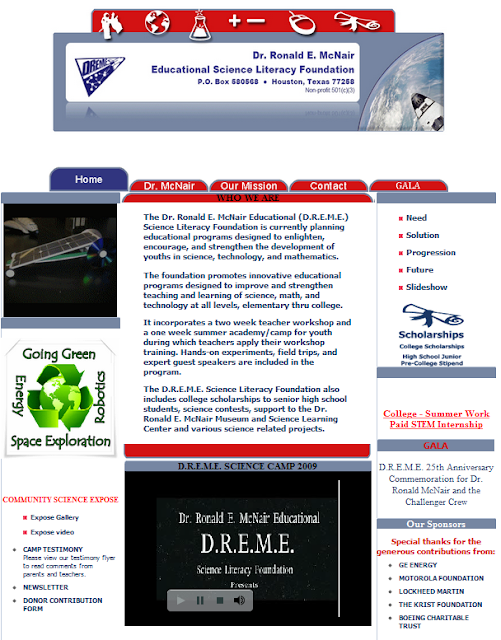