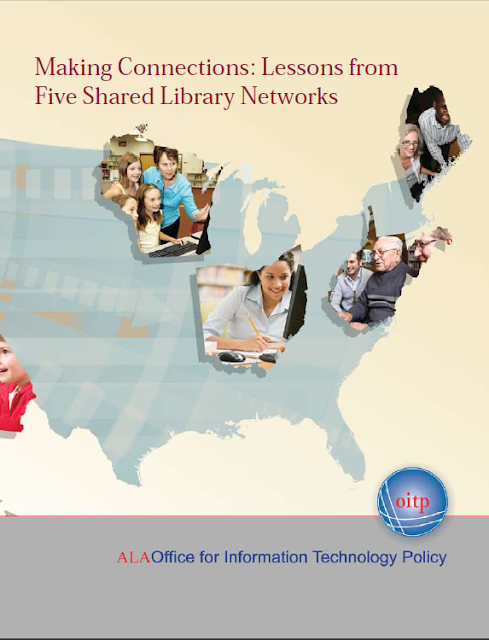 Link to report.
Wisconsin's BadgerNet is one of the five case studies profiled.

Excerpt: Since as early as the 1970s, Wisconsin has been one of the nation’s leaders in creating long-haul video networks to provide distance learning to schools. In 1993, to build on this success, then-Governor Thompson established a Governor’s Blue Ribbon Telecommunications Task Force. The task force was charged to (1) develop a vision fora statewide telecommunications network for educational institutions and government agencies and (2) recommend changes in state statutes and policy to remove barriers to the realization of this vision. In its planning for the statewide infrastructure, the task force also was required to consider and integrate Wisconsin’s existing K-12 video network—consisting of more than 8,000 miles of fiber throughout the state at the time—into the network plans. 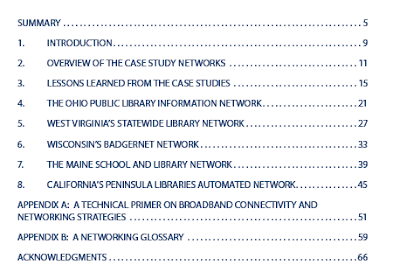