1964 Interviews with Jacqueline Kennedy to be Published 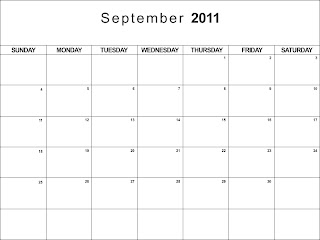 Excerpt:  Just a few months after the assassination of President John F. Kennedy, his widow, Jacqueline Kennedy, sat down for a series of interviews about him. Now, 50 years later, the public will find out what she said about her husband, his work, and life in the White House during an administration that was cut short.

The interviews, sealed after they were conducted, will be the basis of a book slated for publication in September 2011, the John F. Kennedy Library Foundation announced yesterday.

The seven interviews were conducted in the spring of 1964 by historian and Kennedy aide Arthur M. Schlesinger Jr. They were part of an oral history project that captured the memories of those close to the president, while recollections were still fresh. The president was assassinated in Dallas in November 1963.
Posted by Retiring Guy at 7:43 AM