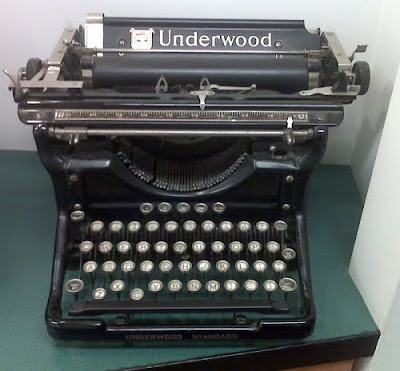 Excerpt: It used to be that computer viruses attacked only your hard drive. Now they attack your dignity.

Malicious programs are rampaging through Web sites like Facebook and Twitter, spreading themselves by taking over people’s accounts and sending out messages to all of their friends and followers. The result is that people are inadvertently telling their co-workers and loved ones how to raise their I.Q.’s or make money instantly, or urging them to watch an awesome new video in which they star.

“I wonder what people are thinking of me right now?” said Matt Marquess, an employee at a public relations firm in San Francisco whose Twitter account was recently hijacked, showering his followers with messages that appeared to offer a $500 gift card to Victoria’s Secret.
Posted by Retiring Guy at 9:21 AM

Now they attack your dignity.