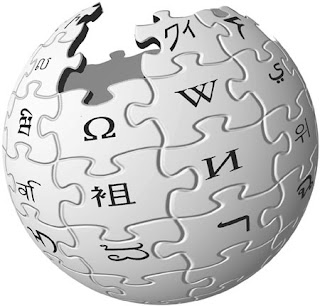 Excerpt: Among the top 10 most-visited sites, Wikipedia is under continual pressure to expand the scope and to police the accuracy of its data, a task that could become increasingly difficult with fewer volunteers. Errors, both accidental and deliberate, have always plagued Wikipedia.

Several reasons for the decline in volunteers have been offered by Wikipedia contributors, noted the WSJ. Many subjects have already been fully written about. The site has also enacted an array of rules to limit conflict among people who contribute to the same entries, especially on controversial subjects. But the rules often trip up new contributors who find their content removed without understanding why.

Despite those rules, arguments over various articles have also taken their toll. "Many people are getting burnt out when they have to debate about the contents of certain articles again and again," Ortega told the Journal.