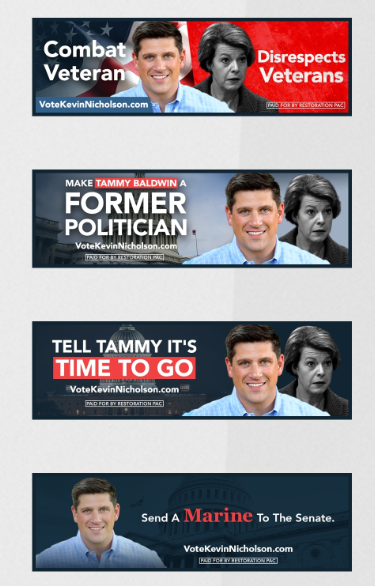 The prettyboy is brought to you by.... 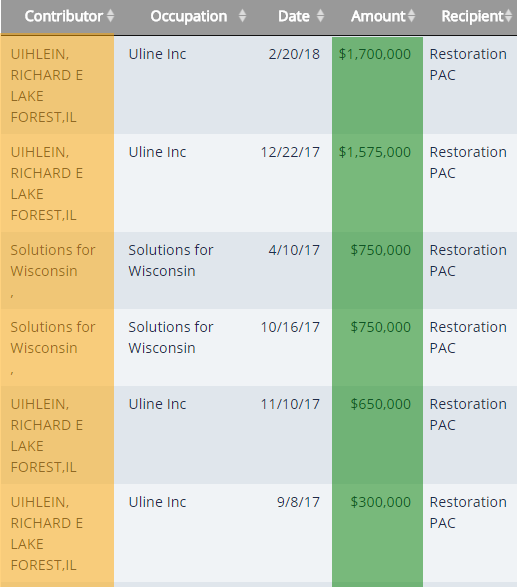 
That may be about to change with Thursday's announcement that GOP mega-donor Richard Uihlein has contributed $2 million to Solutions for Wisconsin, a newly formed super PAC that endorsed Nicholson. 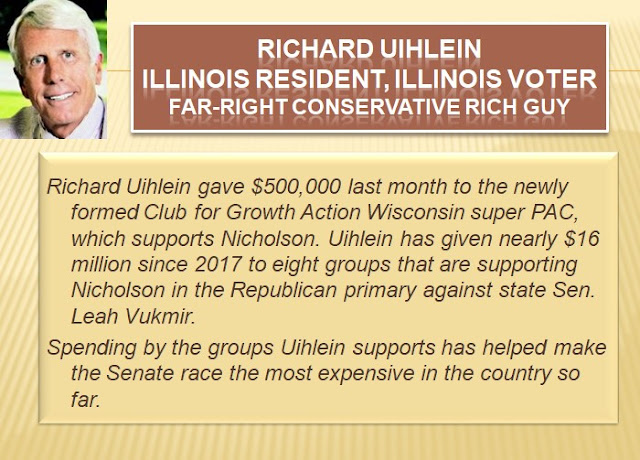 
The Nicholson campaign released a list of new Finance Committee Co-Chairs from throughout Wisconsin -- an effort to show wide-ranging support for his bid. Included in the release was a list of Nicholson for Senate committee members and their hometowns, including "Dick and Liz Uihlein (Minocqua)." Nicholson also tweeted the release on April 19, 2018, with this message "I’m honored to have an incredible committee as the outsider candidate for #wisen." 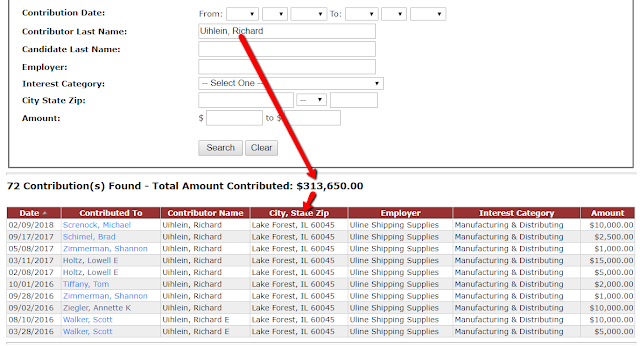 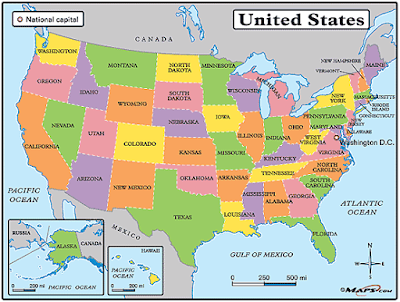 Alaska and Hawaii not to scale


"We're not the biggest state in the union, but we are a big state," said Nicholson, a Delafield businessman and U.S. Marine veteran.

By comparison, Dane County encompasses a total of 1,238 square miles.