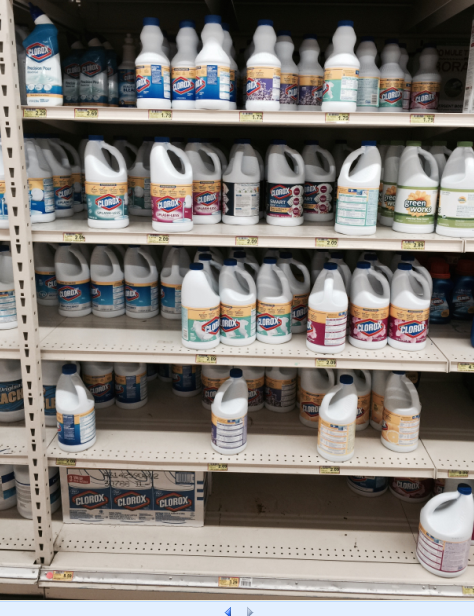 
In October, Woodman’s sued Clorox after being told that Clorox would no longer sell it large packs of Clorox products [bottom left in above photo] to sell in its supermarkets. Woodman’s claimed that that was a violation of federal law.

Woodman’s said in its lawsuit that it was told by Clorox that those products would be made available only to member-only warehouse stores such as Costco and Sam’s Club.


Other Clorox products include.... 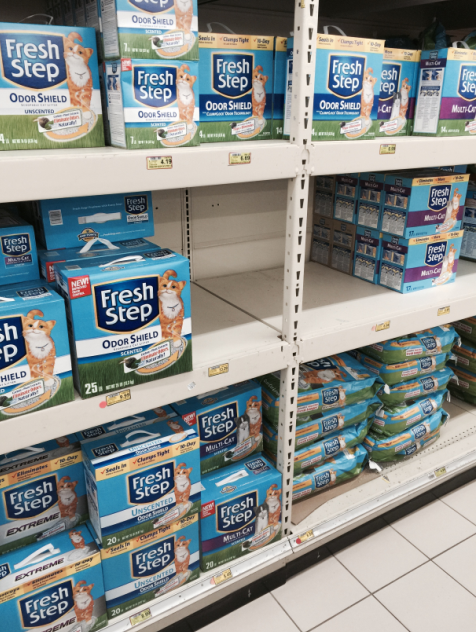 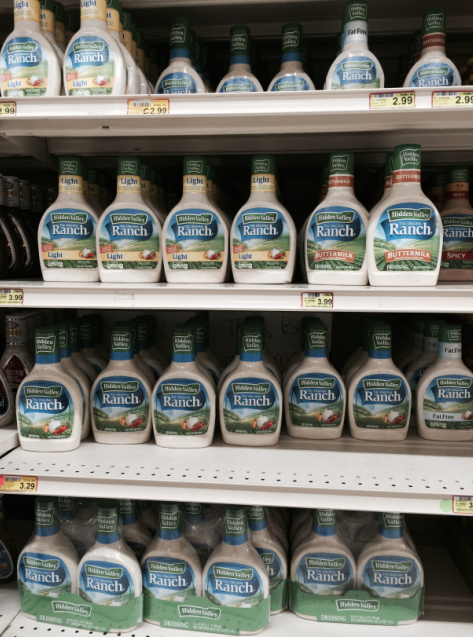 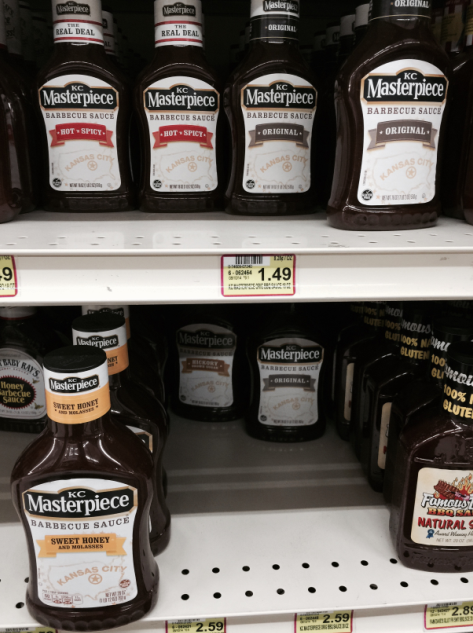