Well, for one, his sprawling district is located in western Minnesota. 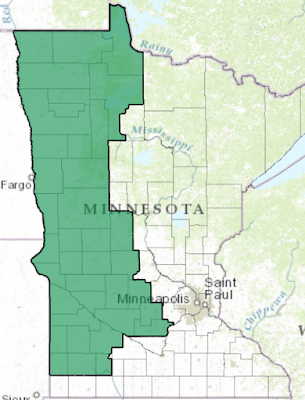 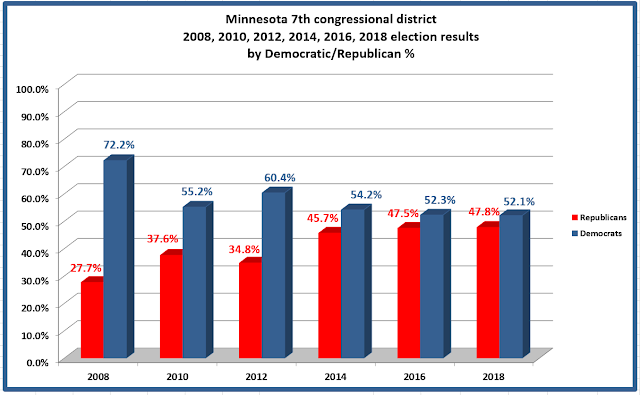 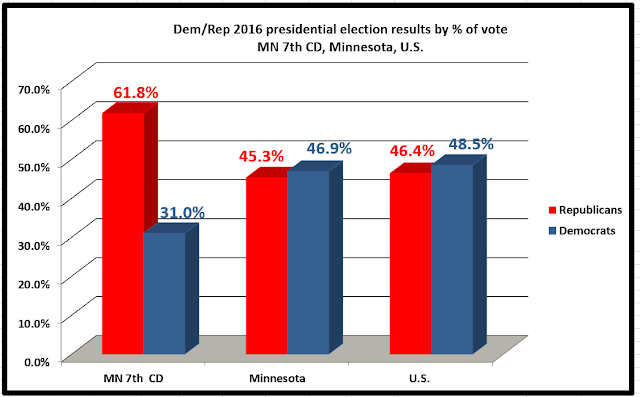 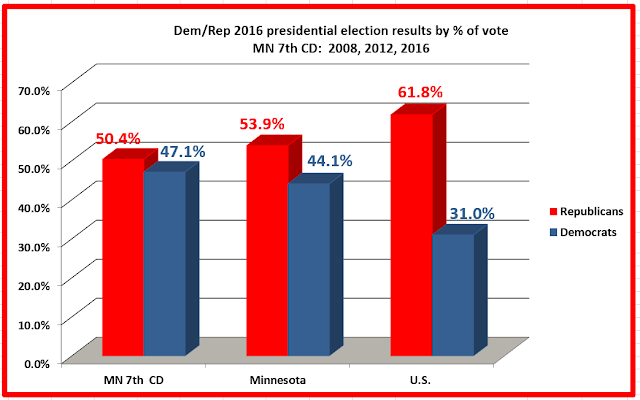 Compare the map above with this one. 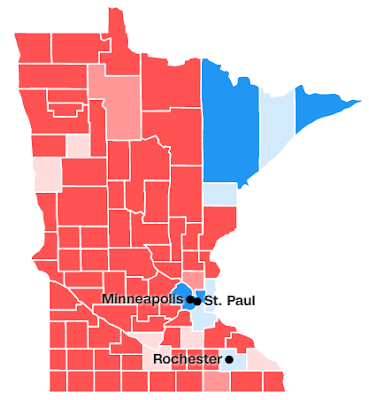 
In Peterson's case, it appears to be all about self-preservation. Mr. Peterson said in a statement that he had “some serious concerns with the way the closed-door depositions were run,” and had been inundated with calls from his constituents in the week leading up to the vote.

“Without support from Senate Republicans, going down this path is a mistake,” he said, calling the process “hopelessly partisan.” 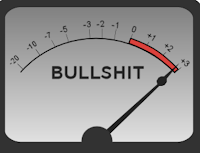