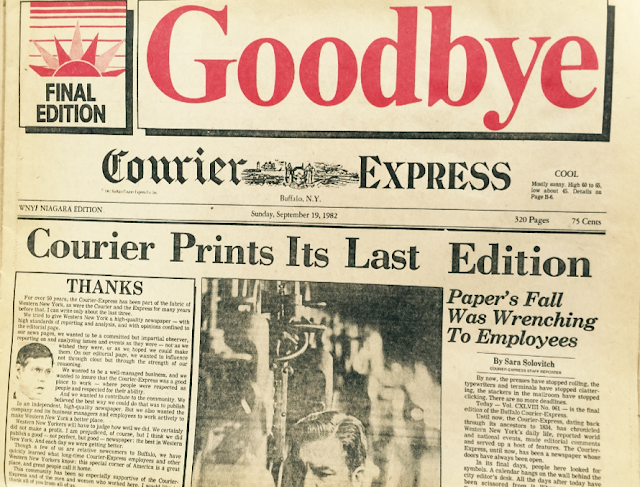 Scott Walker would put federal workers at center of his showdown with unions.  (Madison.com, 9/11/2015)


After seeing his support tumble in recent presidential polls, Walker sought a favorable contrast with his GOP rivals by emphasizing his contention that he has a more detailed plan for the presidency.

That plan, Walker said, involves bringing the same upheaval to the nation’s capital that he brought to Wisconsin’s.  [emphasis added]

“ We’ve got a plan to wreak havoc on Washington, and our plan starts on day one,” Walker told a crowd of more than 150. 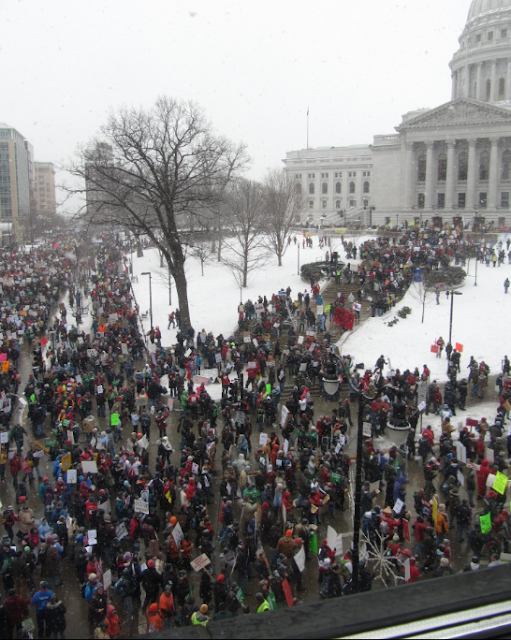