State seeking to build major archive preservation facility on the Near East Side. (Wisconsin State Journal, 8/7/2013)

The project as proposed by the Department of Administration

Status of current archives
In 2011, DOA announced plans to build a archives preservation facility on Troy Drive on Madison's northeast side -- near Warner Park -- but neighbors didn't want it there. 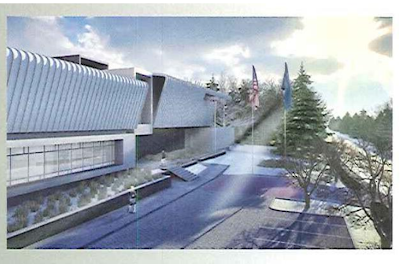