Let's Not Forget About the Net Neutrality Battle 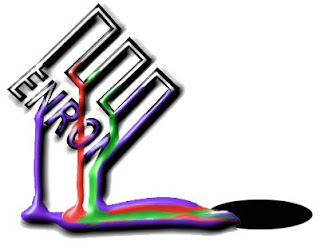 Excerpt:    Philosophically, Walden and the ISPs pushing for deregulation are following in the footsteps of Enron, Lehman Brothers, Bear Stearns, Citigroup, JPMorgan and the rest of the modern financial services industry.

Enron, the disgraced and defunct energy trading firm, lobbied for the deregulation of the U.S. energy market, and argued that the company should be allowed to enter into private agreements to sell energy and create complex derivatives based on speculative investment positions.

Now, the ISPs are demanding the right to enter into private agreements with anyone who connects to the Internet, from any location in the world, on any pipeline. These private agreements would not only apply to the direct customers of the ISPs, but would include any parties identified by the ISPs as special users. The agreements could also allow ISPs to slow or block data traffic that the providers deemed to be burdensome or unacceptable.