Another example of the resurgence of this type of programming in libraries. 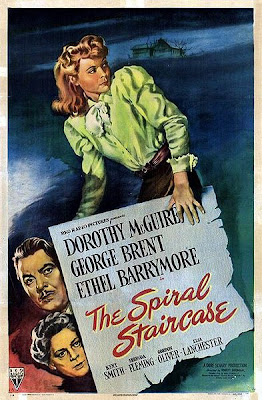 Excerpt: Classic mysteries will be the topic of a film discussion series in February at the Waupaca Area Public Library.

Four films will be screened at 1:30 p.m. Thursdays, Feb. 4-25. Jack Rhodes, who facilitated the popular discussion series on Westerns, will lead the discussion.

The films are free and open to the public. Free popcorn and refreshments will be served.

“The series is really about sharing the common experience of film,” according to Peg Burington, the library’s director. “Even if it is a film you’ve seen before, Jack Rhodes will ask that you look at it with new eyes, watching for elements of style or something important to the mystery genre.”