Early Handicapping on the 2010 Guvs Races 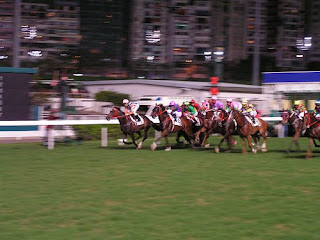 39 governors' seats are up next year.

Excerpt: “When I start looking at this chart, in some ways I’d sure rather be a Republican than a Democrat next year,” said Jennifer Duffy, who tracks governors’ races for the nonpartisan Cook Political Report.

“There were a bunch of Democratic states I wasn’t looking too seriously at for a while — Colorado, Iowa, Wisconsin — that I am taking new looks at because in the past several months, I have seen polling numbers for these governors tank,” Ms. Duffy said. “Let’s face it: Being governor is not the best job in America right now.”