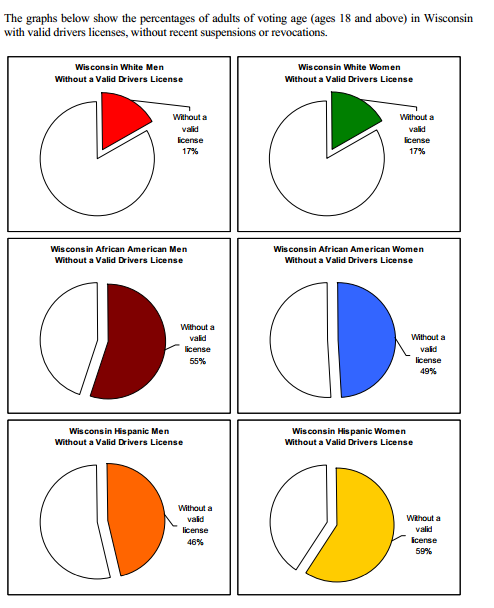 Source:  "The Driver License Status of the Voting Age Population in Wisconsin", by John Pawasarat, Employment and Training Institute, University of Wisconsin-Milwaukee, June 2005.

The first 2 paragraphs.     Because one of the most important employment issues facing central city Milwaukee residents is access to a valid drivers license, the UWM Employment and Training Institute has conducted considerable research on drivers license suspension and revocation issues for Milwaukee adults and teenagers and explored the impacts of past and current state policies suspending licenses for failure to pay fines and forfeitures on residents of central city neighborhood. This research report provides a first-time analysis of drivers license issues based on the racial/ethnicity of drivers and unlicensed adults in Wisconsin.  (The 2nd sentence appears in bold in the report.) 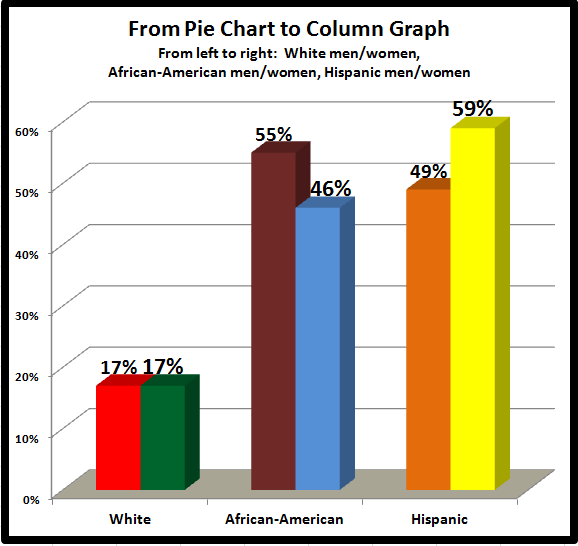