Red but not totally into that Trump's America thing: Platte County, Missouri, where a noose was found in the local high school


One, two, three.  A Platte County High School employee found a noose, made out of white shoestrings, hanging in a boys bathroom last week.

Last month, a three-page Google document — a hate-filled rant that repeatedly used the N-word — was shared among more than 200 students and staff in the Platte County school district, just north of Kansas City.

And last year, nooses made out of paper were discovered stuck to the walls of the high school. 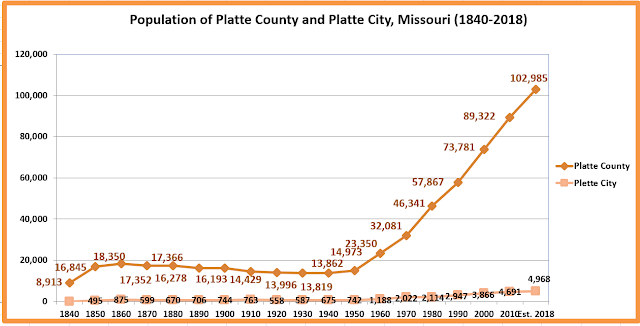 Platte City is the county seat of Platte County. 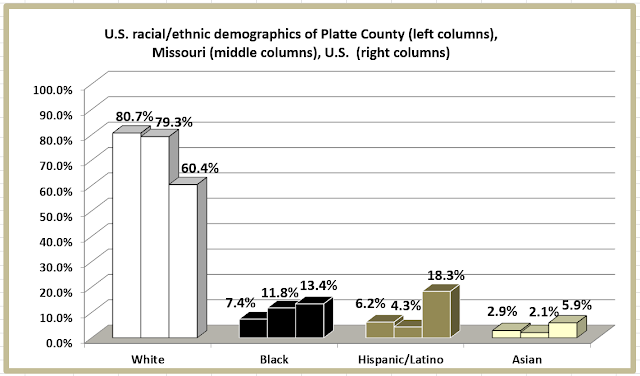 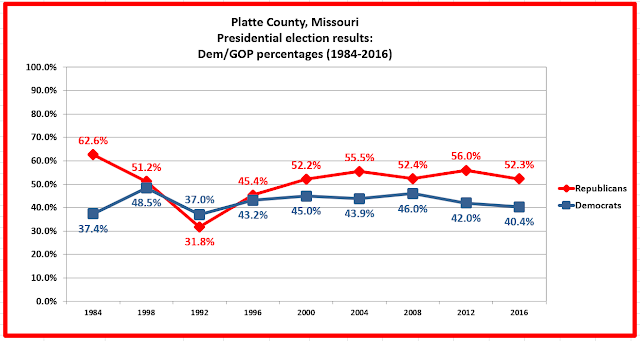